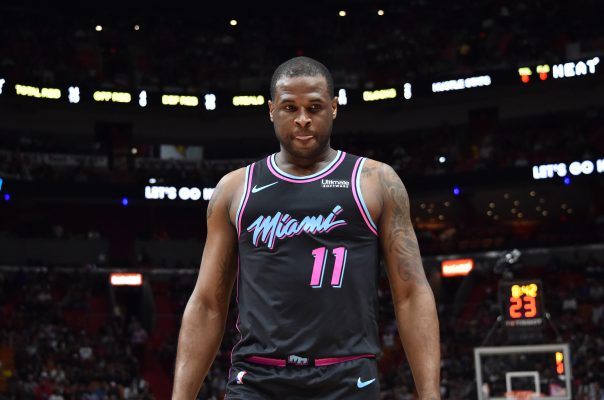 After only playing a total of 12 minutes in the Miami Heat’s 124-86 blowout loss against the Milwaukee Bucks on Tuesday, Heat guard Dion Waiters went on an expletive-laced postgame rant.

“[Expletive] patience!” said Waiters. “I want to play. I’ve been patient long enough. What do I got to be patient for? Come on man. I’ve been patient. I think everybody knows that. It’s time. What are we waiting for? If I’m out there, play me.”

Waiters also made clear what he thinks the next step in his return is.

“The next step is being back in the starting lineup, [expletive] like that,” said Waiters. “Patience has run out. I’m tired of this. Get back to my regular self.”

Since he has returned from ankle surgery that kept him out of most of last season and almost half of this season, Waiters has appeared in five games, averaging 7.0 points, 2.0 rebounds and 2.2 assists in 15.4 minutes per game.

None of his five appearances this season have been starts and he has often been one of the last players from the bench to enter the game. He has also been a healthy scratch in two games this season.

Waiters had already expressed confusion over his lack of playing time before and has also mentioned that his ankle still doesn’t feel 100 percent normal, which could be why head coach Erik Spoelstra still isn’t giving him lots of minutes.

It will be interesting to see what the Heat decide to do with Waiters given the fact that when Heat center Hassan Whiteside went on a similar rant after a game last March, he was fined by the team.