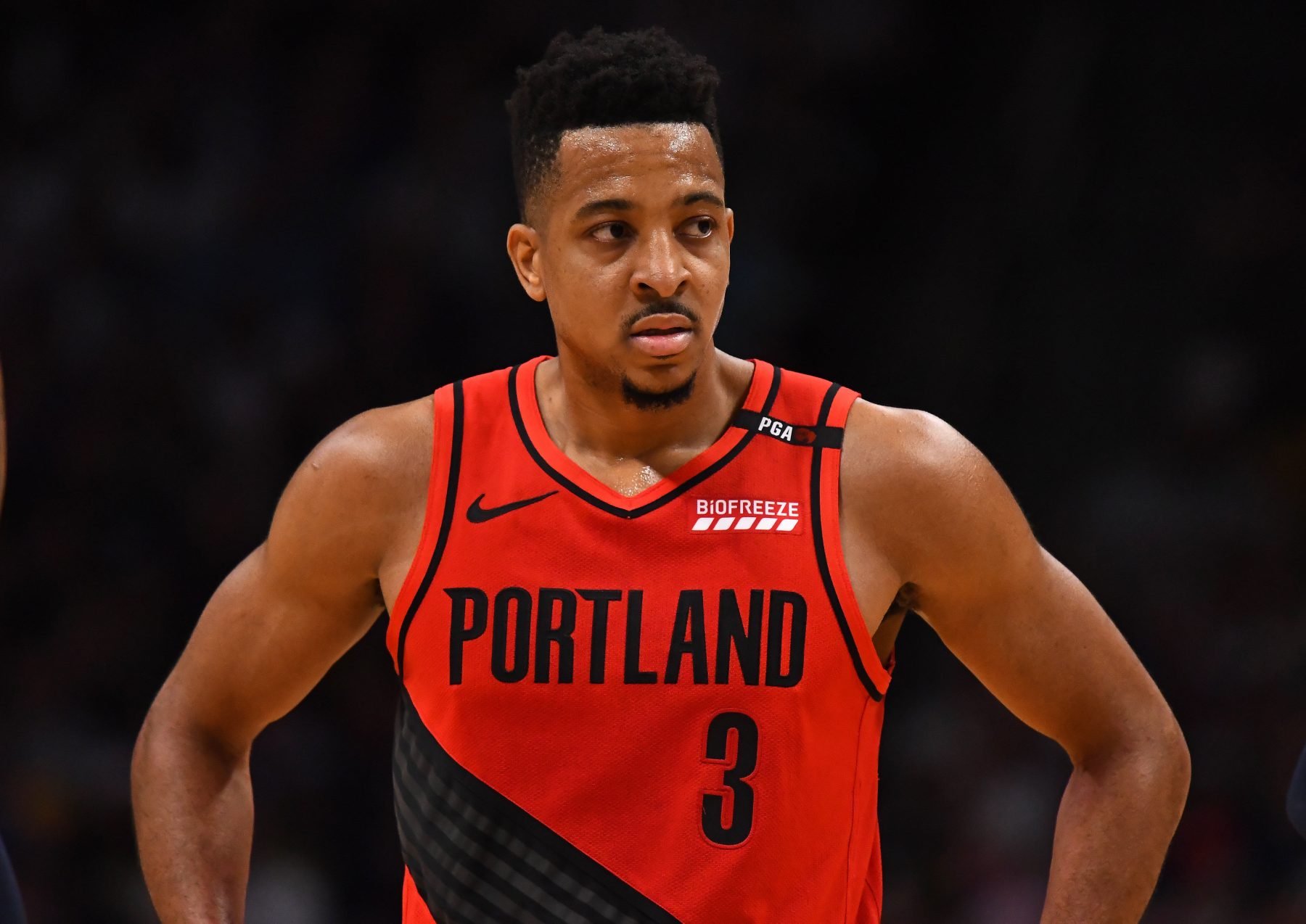 Before he came to the Miami Heat, All-Star Jimmy Butler had the reputation of being a difficult teammate.

That reputation has taken a complete 180 this season, and now Butler has the Heat one win away from a berth in the NBA Finals.

On Wednesday, it was Butler’s protege, rookie Tyler Herro, who led the Heat to a huge win in the Eastern Conference Finals. Herro did it on a career night in which he dropped 37 points in a masterful and historic playoff performance.

Butler celebrated Herro’s performance on Thursday, and Portland Trail Blazers star C.J. McCollum used that fact to clown the haters who have called Butler a bad teammate in the past.

As is evidenced in the video, Butler showed up to Thursday’s practice wearing Herro’s Whitnall High School jersey.

The love fest between Herro and Butler began even before the 2019-20 campaign commenced. Since then, their friendship off the court and chemistry on it have only grown.

So far in his first postseason run with the Heat, Butler is averaging 20.8 points, 5.8 rebounds, 4.0 assists and 2.0 steals per game. He’s also served as the emotional leader and has helped the Heat nab multiple clutch wins.

When Butler joined the Heat last summer, many predicted that the union would be a complete failure. Now, it is clear that the partnership has been a complete success.