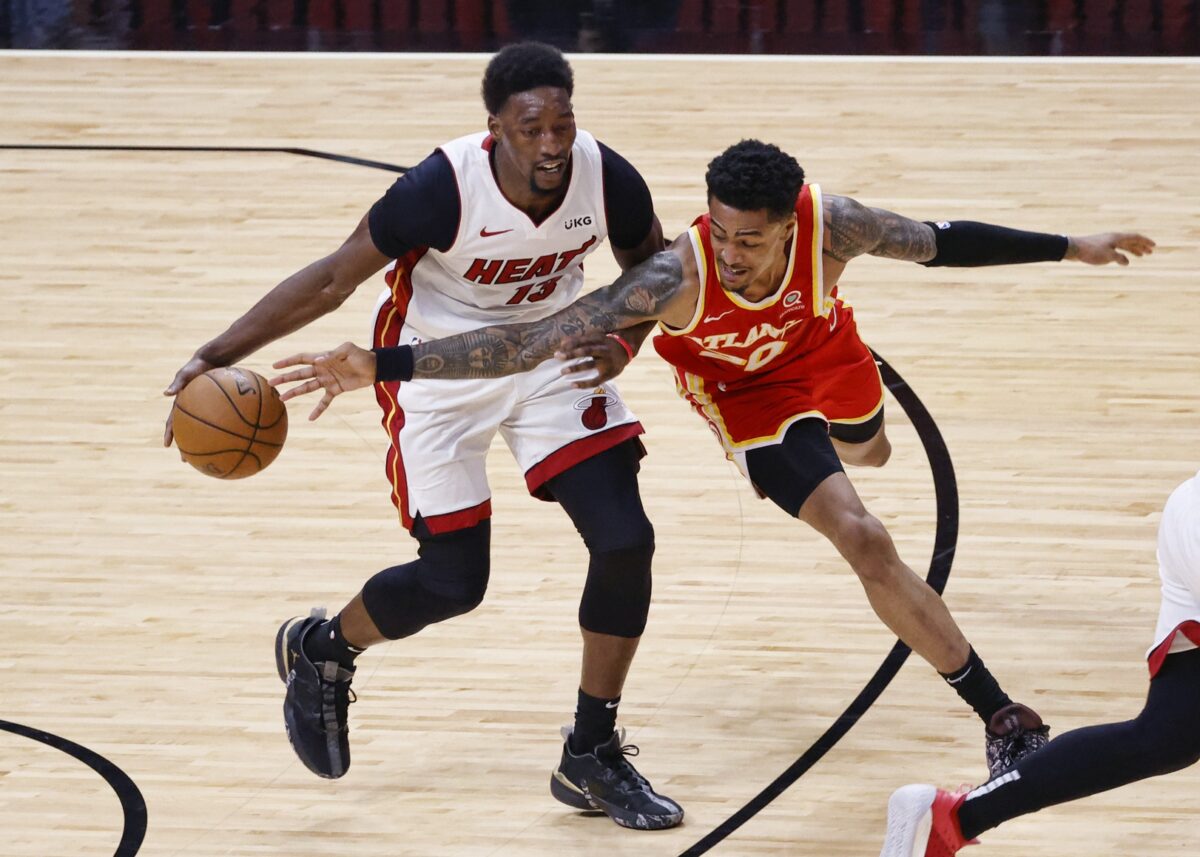 Bam Adebayo has been listed as probable for the Miami Heat’s Tuesday game versus the Cleveland Cavaliers after missing the last four games due to a knee injury.

Adebayo apparently wanted to play earlier even though his knee “hurt like s—.”

Bam Adebayo on his knee tendinitis: "It hurt like s—." Said he still wanted to play through the pain, but Erik Spoelstra told him he should sit and take time to get healthy.

Adebayo is probable to return tonight vs. Cavaliers.

The one-time All-Star is having the best season of his young career, averaging 19.2 points, 9.5 rebounds and 5.4 assists per game. If the Heat want to repeat as Eastern Conference champions this year, they will need Adebayo at full strength.

Heat coach Erik Spoelstra’s assertion that Adebayo should take time to recuperate might be the best option for both the team and 23-year-old big man. After all, the Heat have been on a roll even with Adebayo sidelined.

Jimmy Butler, who has played his way into MVP consideration, has posted averages of 28.3 points, 5.3 rebounds, 9.3 assists and 3.8 steals per match during the four-game stretch without Adebayo. The team has also gotten solid contributions from the likes of Goran Dragic, Tyler Herro and Kelly Olynyk.

Miami is currently fourth in the East standings and only six games behind the conference-leading Philadelphia 76ers.