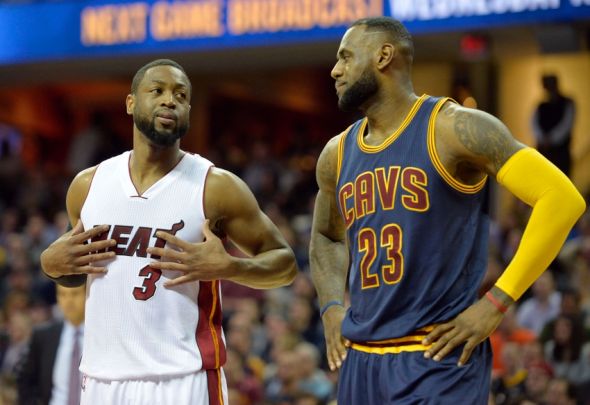 The Miami Heat are battling just to be in the 2015 postseason.

A year after advancing to their fourth consecutive NBA Finals, the Heat have been in a season-long battle just to stay afloat in the playoff race. Since the All-Star break, they’ve drifted in and out of the top eight in the Eastern Conference standings.

The Heat control their own destiny when it pertains to clinching a playoff berth, but that is easier said than done for this team. The 2014-15 Heat have failed to win more than three consecutive games this season and they haven’t been at the .500 mark since early December.

With Miami likely to clinch either the sixth, seventh or eighth playoff spots, or even possibly miss the playoffs all together, here are four possible playoff opponents for the Heat in the 2015 postseason. 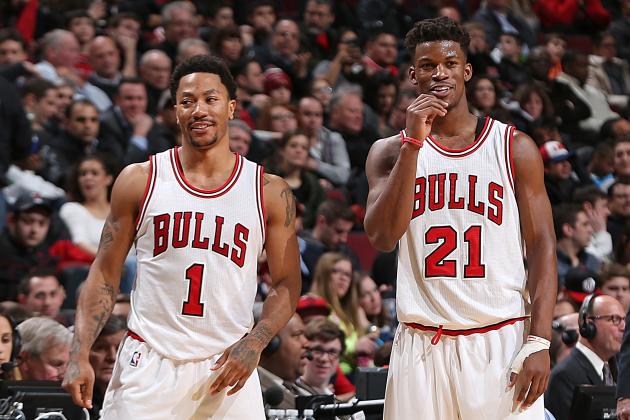 The Chicago Bulls are currently slotted as the East’s third seed and have been battling for position with the Toronto Raptors for the third seed for much of the last month.

The Bulls and Heat have split the season series thus far, with one game still yet to be played (April 9 in Miami). In the teams’ first meeting on December 14, Chicago blew out Miami, 93-75, at American Airlines Arena. In the second matchup on January 25, the Heat gained their revenge on Chicago by defeating the Bulls, 96-84. Led by Hassan Whiteside’s triple-double line of 14 points, 13 rebounds and 12 blocks, Miami outplayed Chicago at the United Center and held the Bulls to just 35.6 percent shooting.

The key this time around is that both teams will feature different looks if they meet in the postseason. The Bulls are now without Derrick Rose, while Chris Bosh is out for the season. Not to mention Miami had a completely different rotation before the All-Star break when they last played Chicago. Shawne Williams, Danny Granger, Norris Cole and Justin Hamilton are no longer with the team.

In order for this matchup to even be possible, the Heat would have to leap the Milwaukee Bucks for the sixth spot in the East. They have failed to do this for the entire calendar year of 2015.

This playoff scenario would represent the Heat’s third playoff series with the Bulls in the last five years.