Don't Miss
Home / Videos / Video: Goran Dragic seen in tears as he painfully tries to warm up for Game 4

Video: Goran Dragic seen in tears as he painfully tries to warm up for Game 4 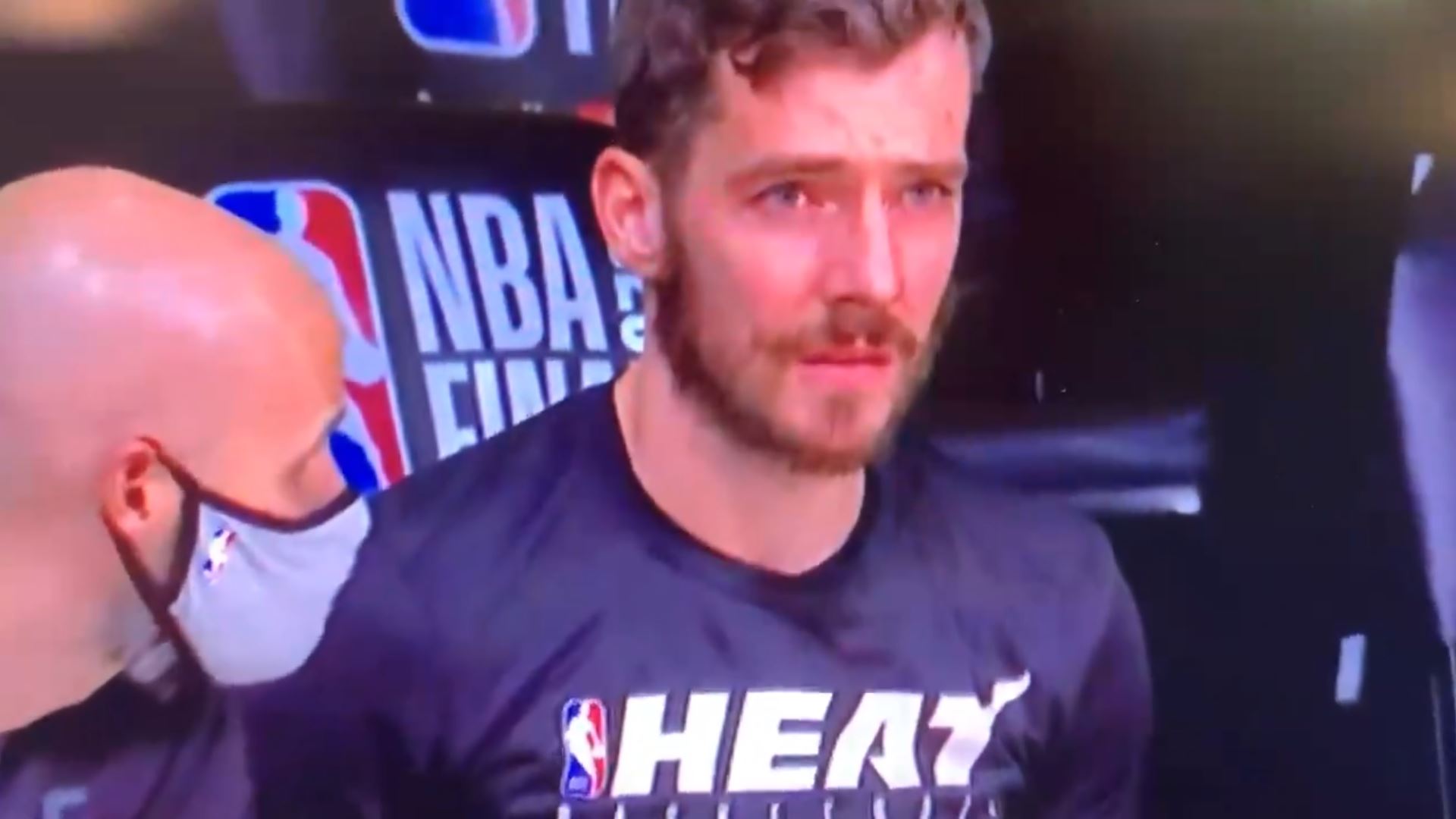 Although the Miami Heat scored an inspiring 115-104 win in Game 3 of the NBA Finals, they’re still up against it, mainly because they’re shorthanded due to injury.

Guard Goran Dragic, who suffered a torn plantar fascia in Game 1, was seen trying to warm up for Game 4 but was having some trouble.

Goran Dragic trying his best to warm up. Gotta feel for him 😕

You could see the pain in Goran’s eyes. Injuries suck.

Dragic has been one of the biggest reasons why Miami overachieved and reached the championship series against all odds.

Not only is he one of the team’s leading scorers, he’s also the Heat’s main floor general.

Dragic is also a grizzled veteran who has played deep into the playoffs before.

According to reports, if he’s able to tolerate the pain he experiences while warming up, he will play in Game 4.

Even if Dragic isn’t able to play, Miami will still get a boost, as All-Star center Bam Adebayo is planning on playing.