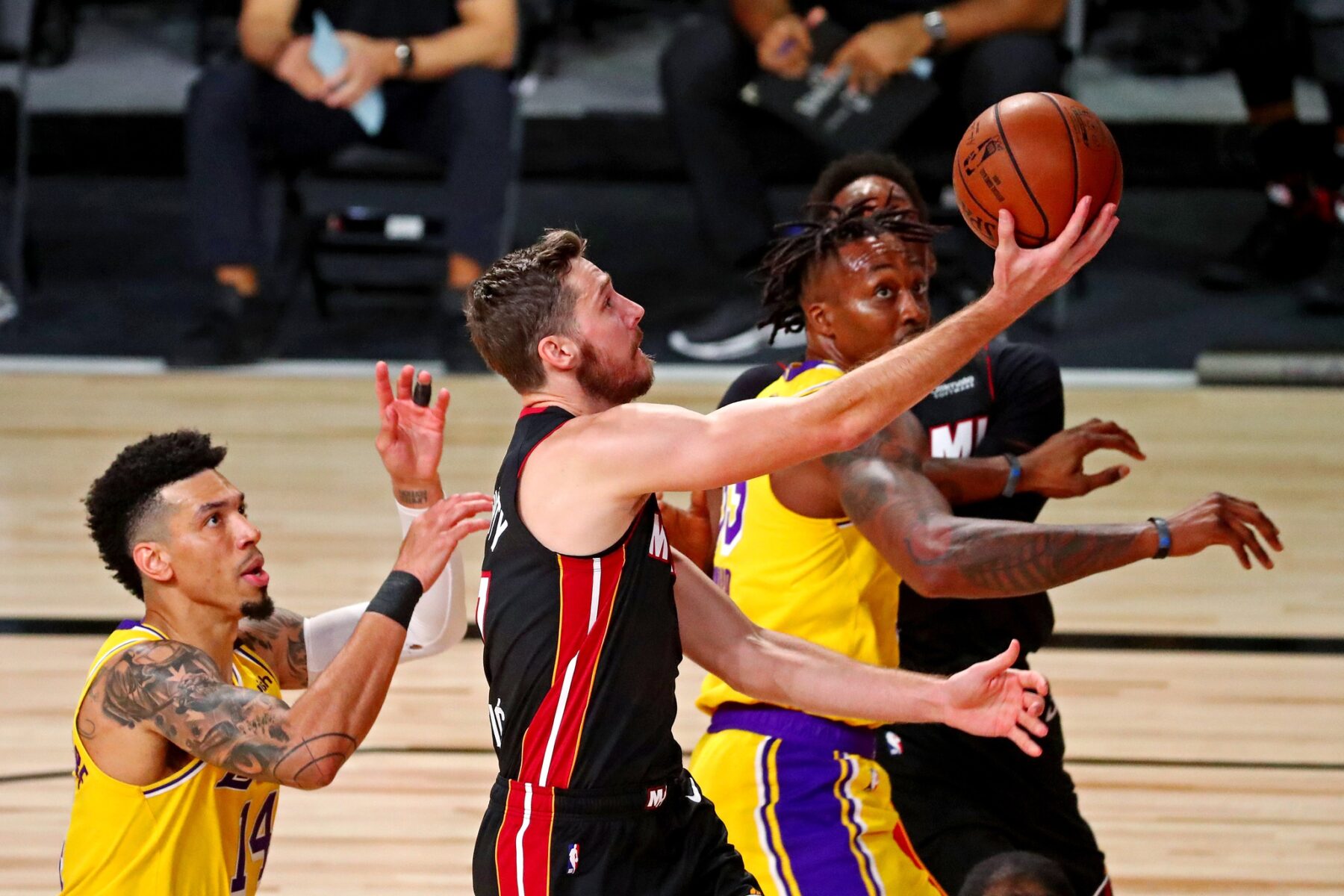 The Miami Heat lost Game 1 of the 2020 NBA Finals, 116-98, and they also lost starting point guard Goran Dragic to injury.

Dragic went down with an injury in Game 1 and didn’t return.

Shortly after the game, the severity of Dragic’s injury was revealed.

Heat guard Goran Dragic has suffered a torn plantar fascia, sources tell @TheAthleticNBA @Stadium. He will continue to be re-evaluated.

As the report indicates, Dragic’s injury will continue to be evaluated in the days going forward. However, the prognosis is not good for Dragic and the Heat.

Full recovery from a torn plantar fascia can take months. With that in mind, Dragic’s return to the series has not yet been ruled out.

Dragic has been able to put pressure on his left foot and hasn't ruled out returning to play in the NBA Finals, source tells ESPN. https://t.co/Ea1LeqncBL

If Dragic does end up missing the rest of the series, it would be a devastating blow to both the player and his team.

Luckily for the Heat, rookie Kendrick Nunn will be able to serve as a very suitable likely starter in Dragic’s stead.

After all, he started at the point guard position for all 67 regular season games that he played in this year.

He played incredibly well in Game 1 despite the loss, scoring 18 points on 8-of-11 shooting from the field.