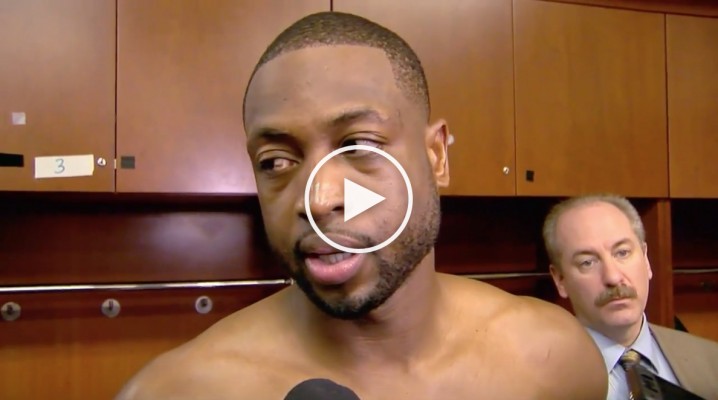 Down by two with 3.4 seconds left, the Miami Heat botched a crucial inbounds play, which would have given the Heat an opportunity to either tie or win the game on Friday night.

Luol Deng, who was being suffocated on the inbound, tried to force a pass to Joe Johnson in the corner and instead, threw the ball to Devyn Marble of the Orlando Magic, who came away with a victory on Friday night.

“We wanted to get them (to bite) on the curl with Joe (Johnson) to try to get them off a little bit so I could pop back, but they didn’t and they just denied me up and then Lou (Luol Deng) tried to go to another option and they made a good play.”