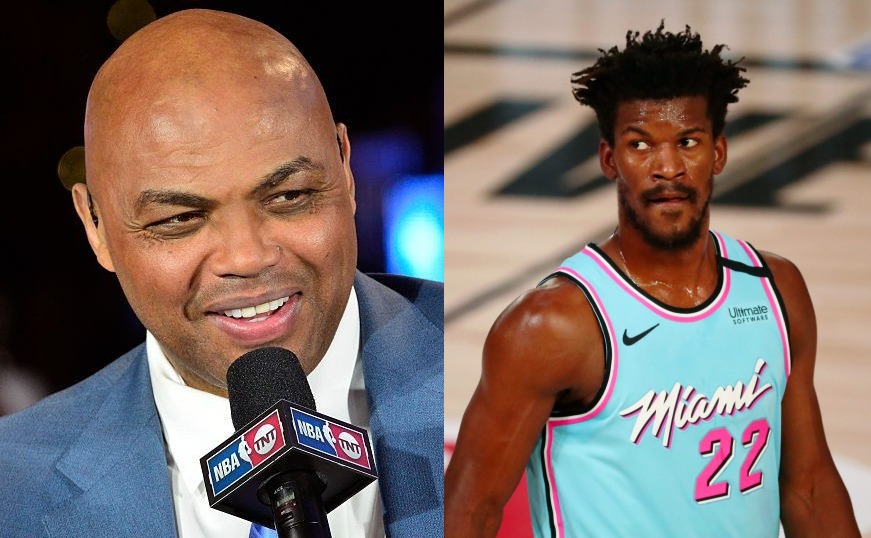 “The Miami Heat don’t scare anybody,” Barkley said. “I mean and Jimmy’s going to have to control his emotions. He’s the best player on that team. He’s the leader of that team.

“But if he’s going to spend all of his energy going at T.J. Warren, that’s not going to work because when you’re the best player you can’t get in foul trouble.”

The Heat will match up with Warren and the Indiana Pacers in the first round of the NBA playoffs.

Butler and Warren got into a scuffle back in January that led to the latter being ejected.

In Miami’s loss to the Oklahoma City Thunder on Wednesday, Butler lowered his shoulder into Thunder point guard Chris Paul after he threw the basketball at Duncan Robinson.

While Butler’s emotions may get the best of him in moments, he certainly has his teammates’ backs.

The Heat go into the playoffs as the No. 5 seed and will technically be the road team in the Orlando, Fla. bubble.