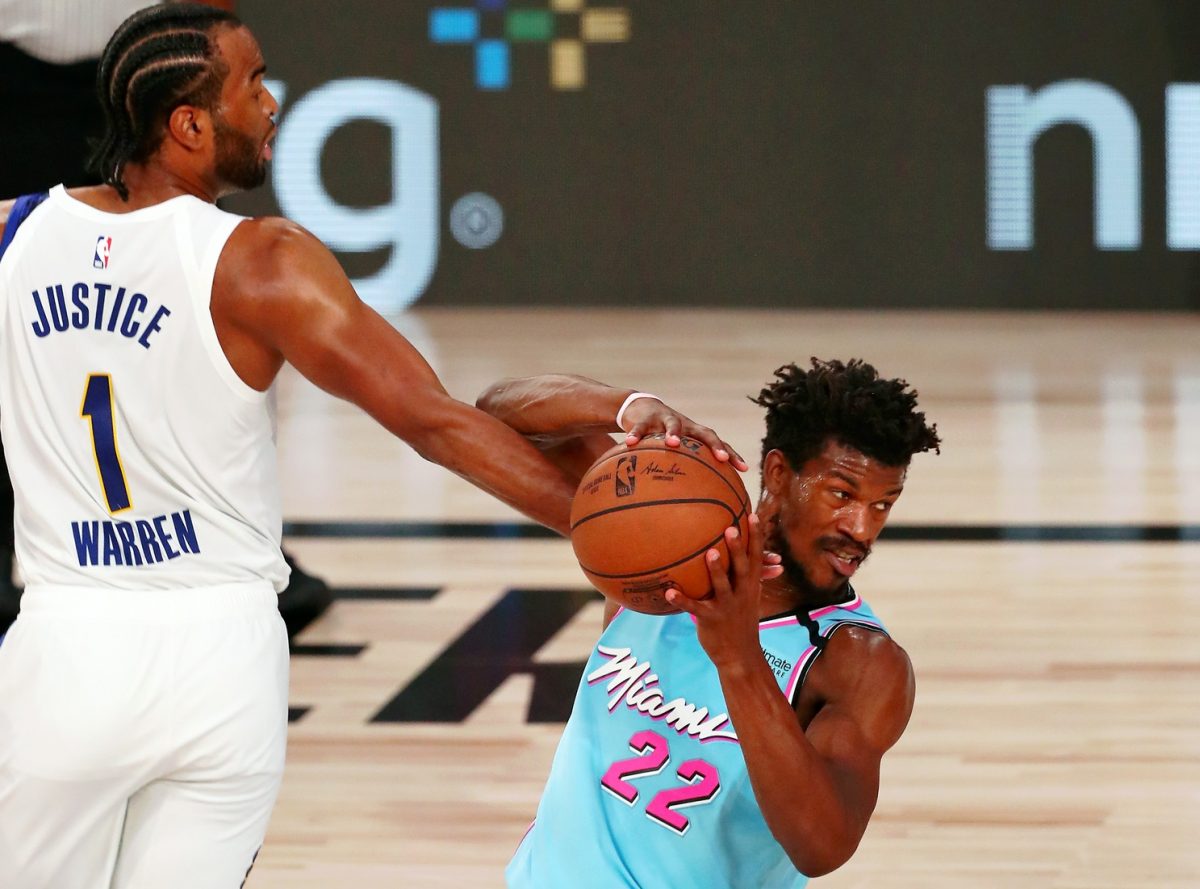 The Miami Heat will take on the Indiana Pacers in the first round of the 2020 Eastern Conference playoffs.

Our 1st round playoff matchup is set. pic.twitter.com/4FSwSe5Cbj

The Heat and Pacers have faced each other three times during the season, with the Heat winning all three matchups.

Both teams will battle once more on Friday before the conclusion of the 2019-20 regular season.

The Heat crushed the Pacers on Monday by a score 114-92. All-Star Jimmy Butler led the Heat with 19 points, 11 rebounds and five assists. Swingman Jae Crowder collected 14 points, eight rebounds and four assists in the dominant victory.

While Pacers forward T.J. Warren has been the breakout star of the NBA bubble in Orlando, Fla., he was limited by the Heat to just 12 points and five rebounds during Monday’s contest.

Although Warren and Butler have notable beef with each other, they didn’t get into it on Monday. Perhaps that will change when the stakes are higher in the postseason.