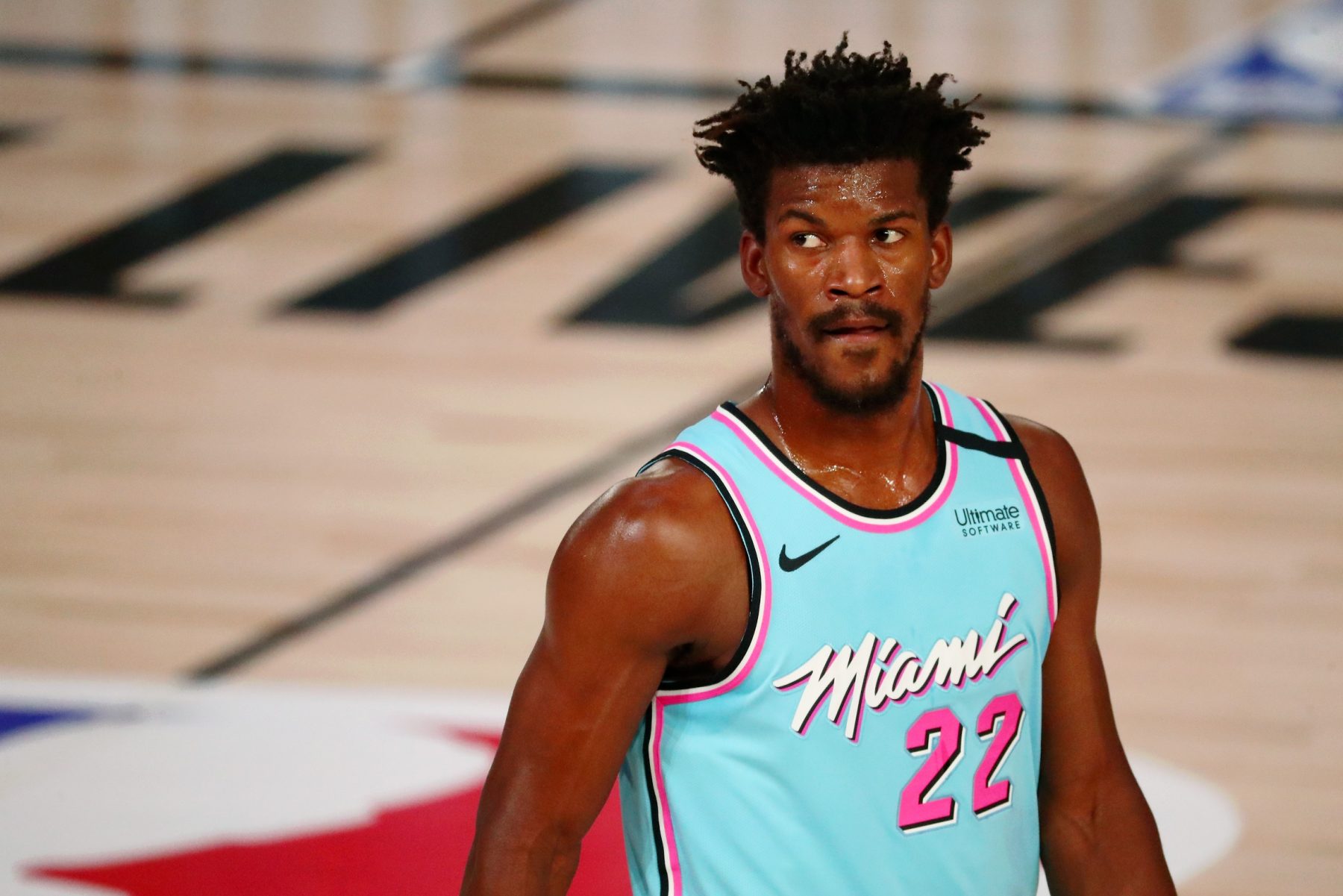 Paul made a defensive stop on the Heat’s Duncan Robinson and made sure that he knew about it.

Butler explained why he felt it was necessary to go after Paul.

Jimmy Butler on the CP3 incident: “Yeah you not gonna throw the ball at my teammate like that. Yeah I got a turnover, got an offensive foul. You don’t do that here.” @5ReasonsSports

Butler has shown that he will protect and fight for his teammates day after day since coming to Miami.

Miami may have lost the game, but Butler showed that he and the Heat cannot be messed with as the NBA heads towards the playoffs.

The five-time All-Star finished the game with just seven points in 15 minutes.

Tyler Herro led the Heat with 30 points on 9-of-16 shooting from the field.