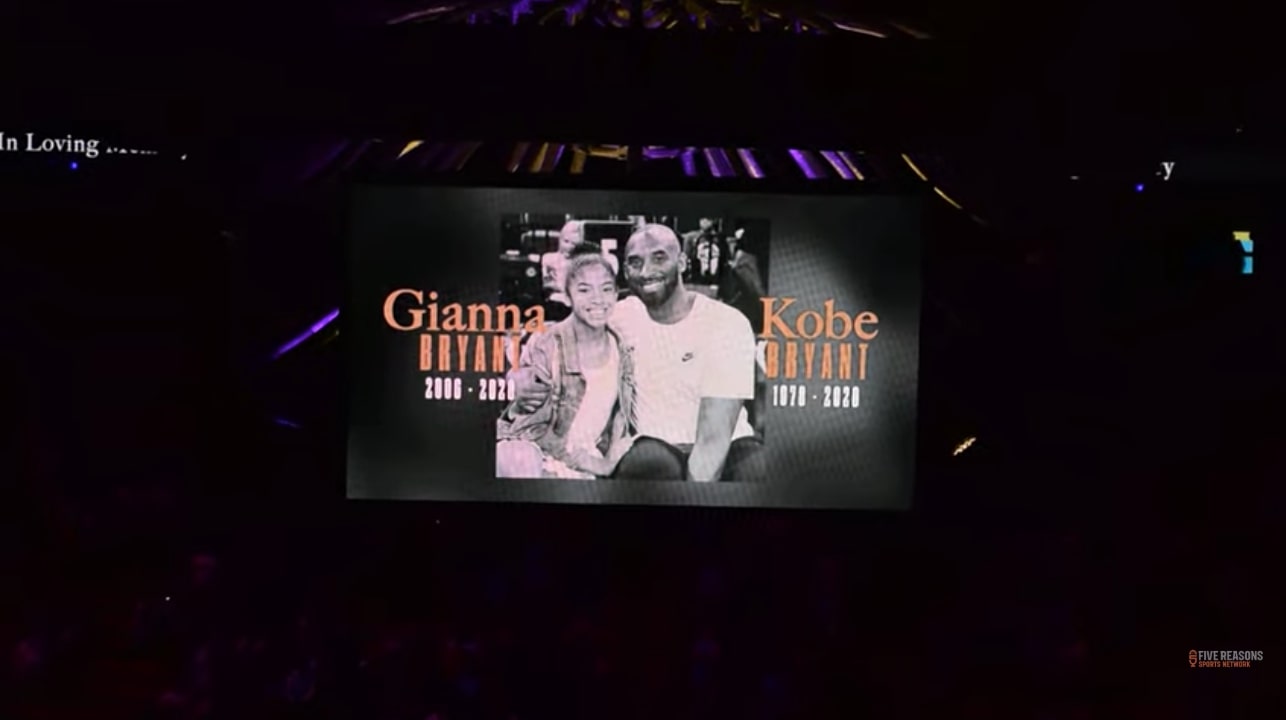 The Miami Heat are back on the court on Monday night, but the entire basketball world’s mind is still very much on Kobe Bryant.

The Los Angeles Lakers legend passed away on Sunday, and teams all over the league are paying tribute.

Prior to the Heat’s game versus the Orlando Magic, a touching tribute video dedicated to Bryant and his daughter played for those in the stands at AmericanAirlines Arena.

Since the news of Bryant’s death, current and former Heat players have come forward to express their love of Bryant and sorrow over the news.

There’s no question that the loss will be hard for players and fans alike to overcome.

For many players across the league, Bryant served as an inspiration, role model and mentor.

Now, it will be up to the players who Bryant inspired to keep his memory alive.