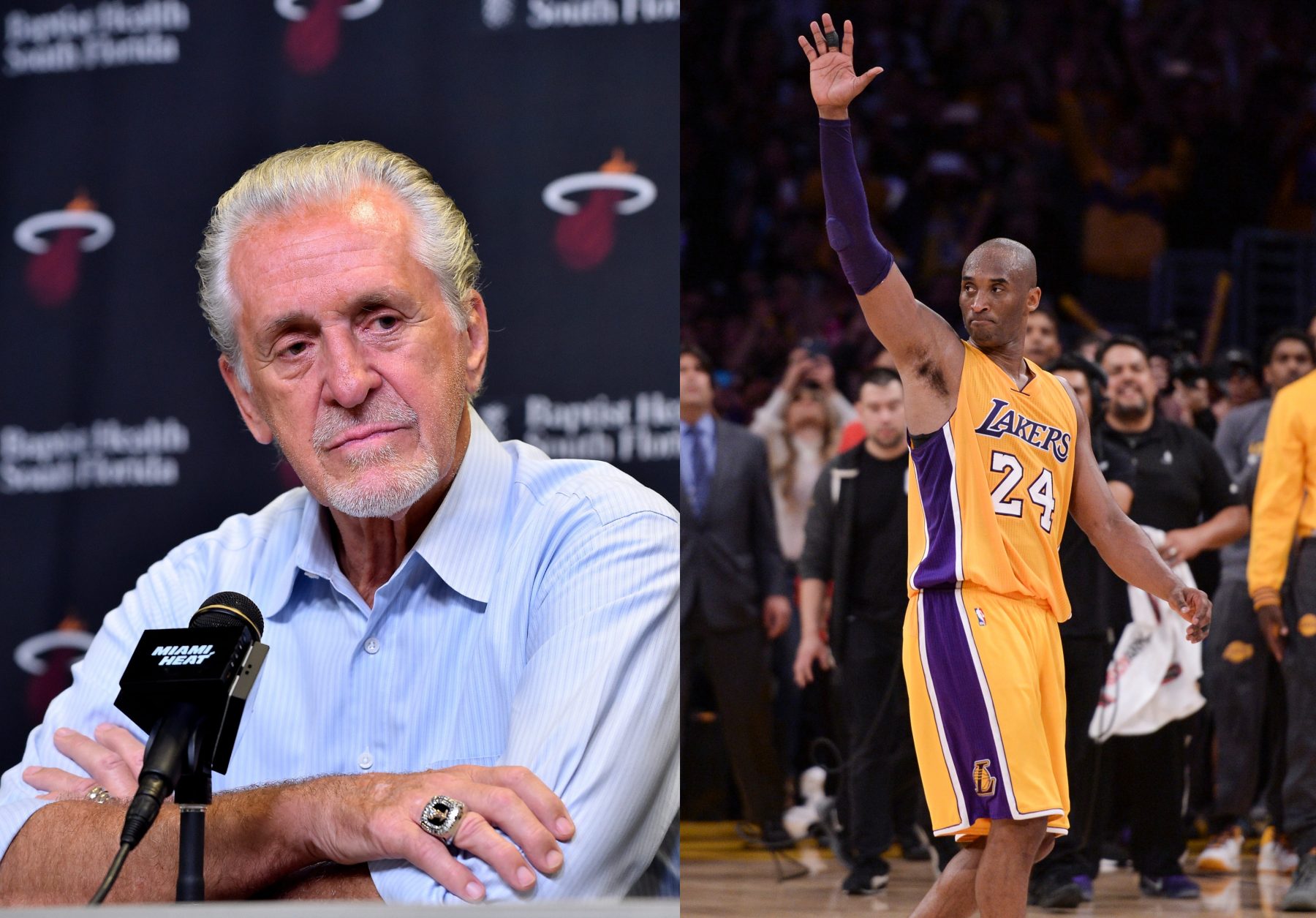 Many around the world are expressing their love and sympathy after the tragic death of Los Angeles Lakers legend Kobe Bryant.

Among them is Miami Heat team president Pat Riley.

“Kobe Bryant was a Godsend to this world; not just to the NBA, but to all those who hold dear and cherish family, friends and faith. Today I mourn the tremendous loss of Kobe, his daughter, Gianna, and the other passengers."

Riley coached the Lakers during the franchise’s iconic Showtime era. While he never coached Bryant, Riley has been complimentary of the former NBA superstar over the years.

Other members of the Heat family have been impacted by the shocking news as well. Dwyane Wade, whose career overlapped with Bryant’s, tweeted his response shortly after the news broke.

Wade and Bryant, as well as former Heat stars LeBron James and Chris Bosh, teamed up to help lead the United States to a gold medal in the 2008 Olympics.

The announcement of Bryant’s death hit the NBA like few events ever have, as his impact on and off the court was gargantuan.

He drove the Lakers to five NBA championships and helped cement the franchise as the gold standard of basketball around the world.

His legendary performances, including his 81-point game on Jan. 22, 2006, stoked the imagination of many and showed them that the seemingly impossible was possible.