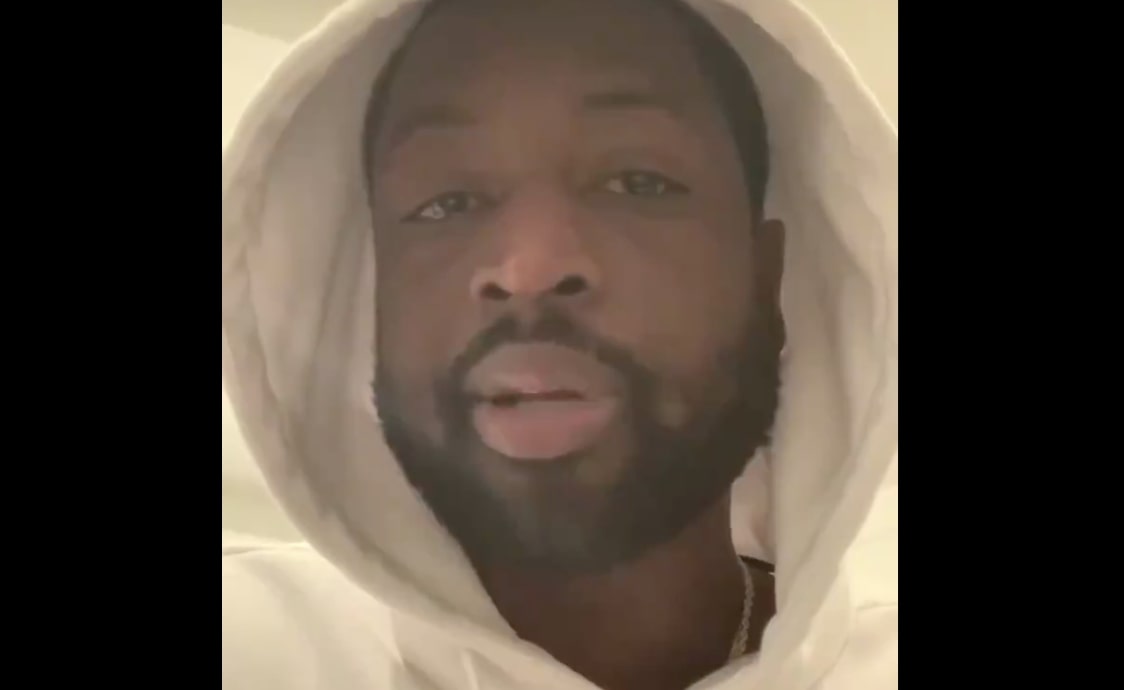 It seems like everyone across the world is in total shock following the tragic death of Los Angeles Lakers great Kobe Bryant in a helicopter crash.

Wade’s and Bryant’s careers overlapped by 13 seasons, and the two had some fierce battles on the basketball court. There was sometimes a little tension between the two, as they shared plenty of similarities, including a tendency to rise to the occasion in crunch time.

Most memorably, Bryant banked in a game-winning 3-pointer over Wade during a regular-season contest during the 2009-10 season.

The two superstar guards did, however, share a special moment together as teammates. They both played on the so-called “Redeem Team,” the 2008 Olympic basketball team that reclaimed the gold medal for the United States.

Also on Sunday, Heat team president Pat Riley tweeted some words of sympathy and support for Bryant and his family.

It has been confirmed that in addition to the Lakers great, one of his daughters, Gianna, was in the helicopter at the time and passed away.