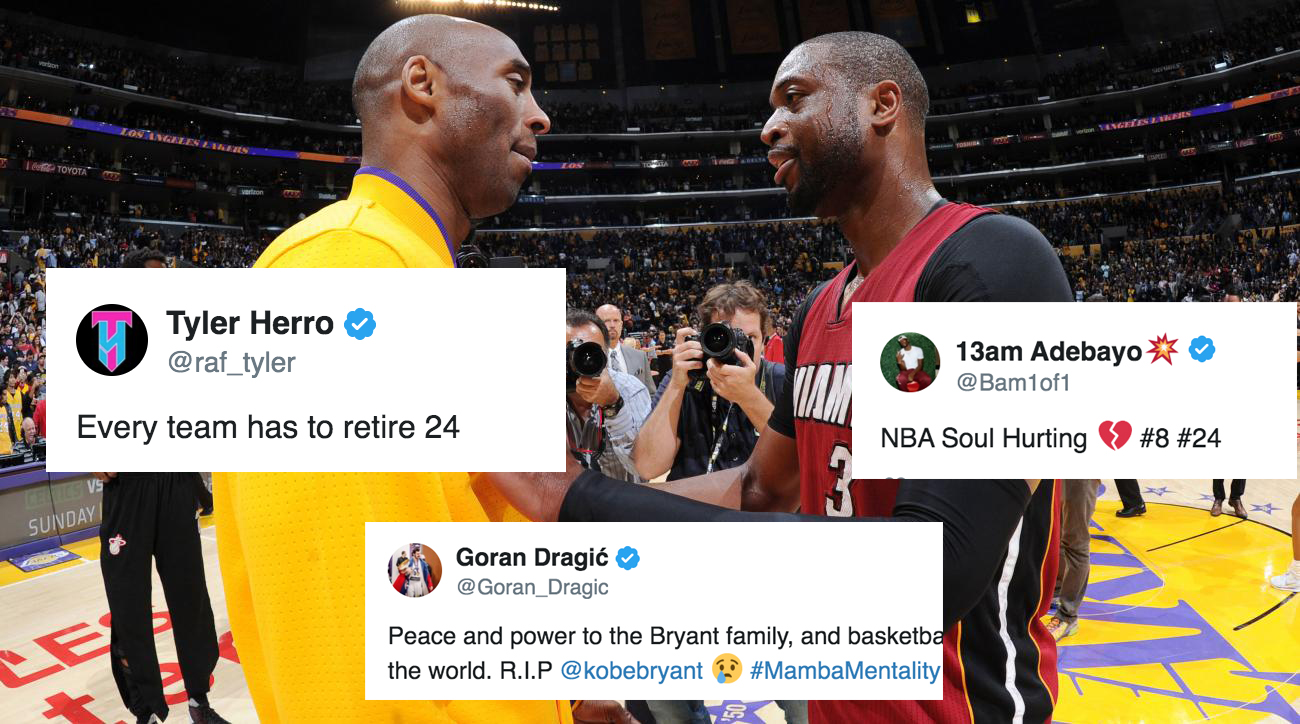 As news has continued to come out regarding the helicopter crash that claimed the life of Bryant, his daughter, and a number of other passengers on board, players around the league have taken to social media to express their sorrow.

Amongst those were a number of Miami Heat players.

Peace and power to the Bryant family, and basketball lovers around the world. R.I.P @kobebryant ? #MambaMentality pic.twitter.com/yn3Bgo0VAu

I had the honor to shake Kobe’s hand before my first ever NBA game. The man was a legend and that is a moment I will never forget. Prayers to his family and friends. Life is fragile. ?? 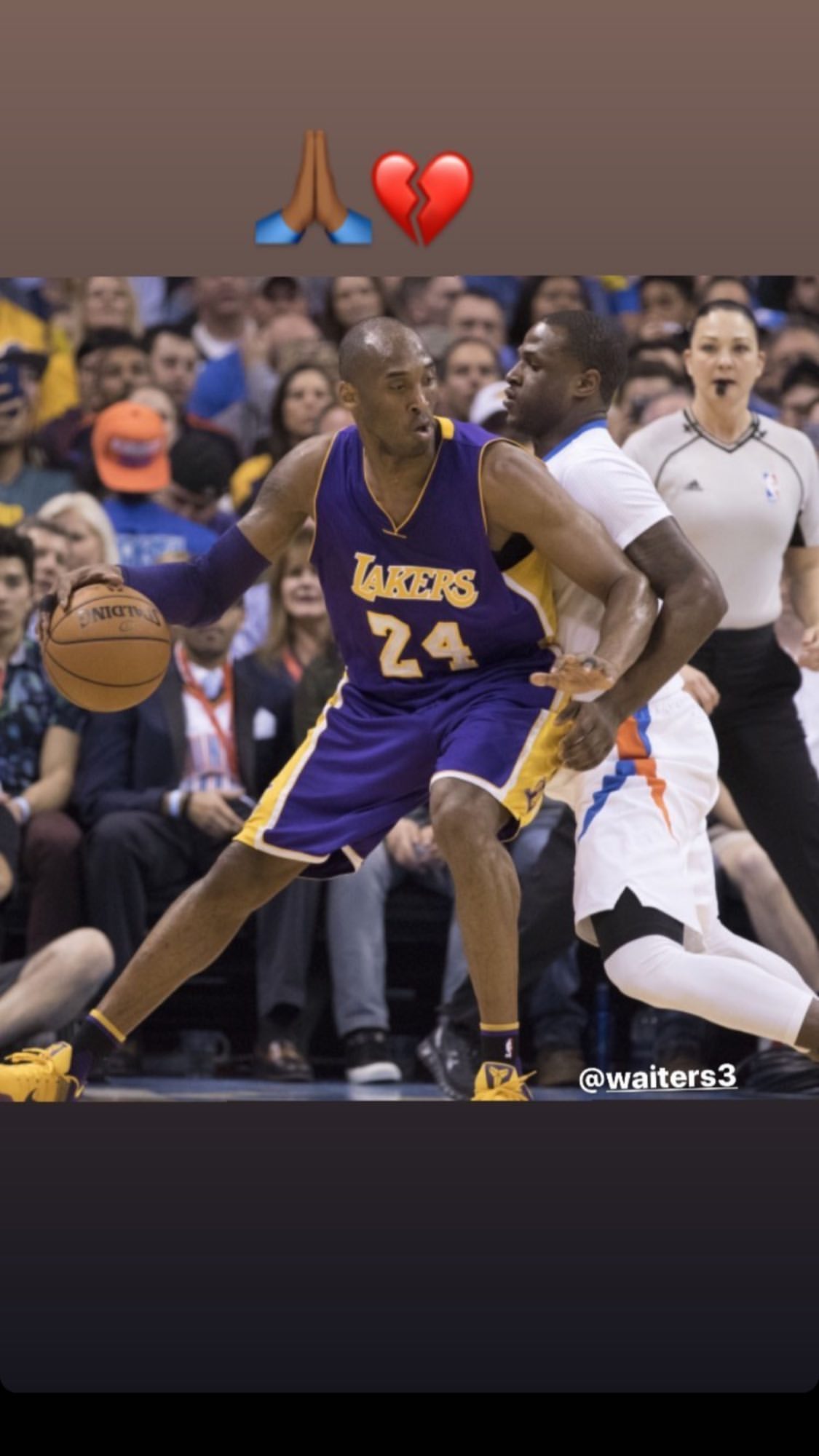 Every team has to retire 24

The respect I have for you as a man, a competitor and a leader are unmatched. Although I didn't have a personal relationship with you, I watched the impact you had on the young greats coming behind you first hand. How you mentored them. How you challenged them. But you never hated on them as a generation. Only encouraged them to not settle for mediocrity but to push for greatness as you did everyday. You was a real Mans Man @kobebryant. I am blessed to have watched you all these years and shared the floor with u… My prayers go out to the Bryant family and the other families involved… #SIP???

Though it is hard to imagine, these very Heat players will have to suit up for Monday night’s game versus the Orlando Magic.

Undoubtedly, there will be many moments during the NBA games to come where Bryant will be remembered.

After all, that’s almost certainly what Bryant would have wanted.