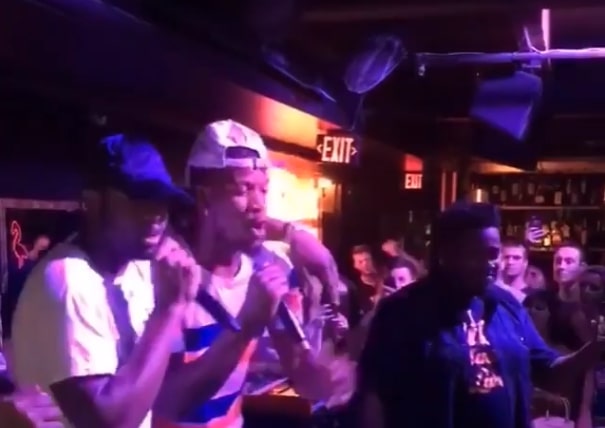 The 31-year-old Butler and 39-year-old Wade have shared a solid friendship that was forged in part by the fact that both of them played college ball at Marquette University.

During the 2016-17 season, the pair played together with the Chicago Bulls.

Over the years, Wade has made an effort to offer counsel to Butler.

Wade also made an effort to give his strong endorsement to Heat management about Butler’s ability to lead the team to success. That assessment proved to be accurate last season, when the Heat made a surprising postseason run to compete in the 2020 NBA Finals.

However, the first few weeks of the 2020-21 campaign have been bumpy for the Heat, with Butler being forced to miss the team’s last three games because of COVID-19 safety protocols.

That bond between Wade and Butler figures to remain strong in the years ahead.