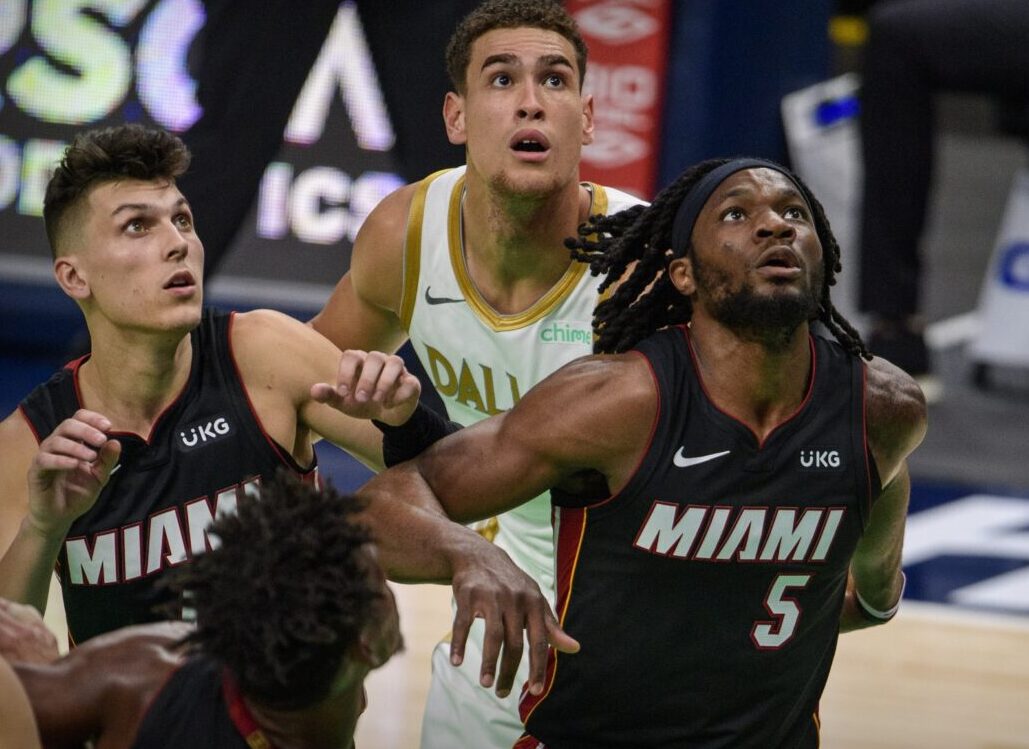 Herro, 21, is having a stellar individual campaign this season.

The sophomore is collecting 16.4 points, 5.9 rebounds and 3.7 assists per contest this season. All of those numbers are career-highs for the University of Kentucky product.

As for Achiuwa, he’s holding his own in his first year in the league. The 21-year-old is putting up 6.0 points and 4.0 rebounds per game this season.

The Heat don’t have any other representatives in the other All-Star Weekend festivities.