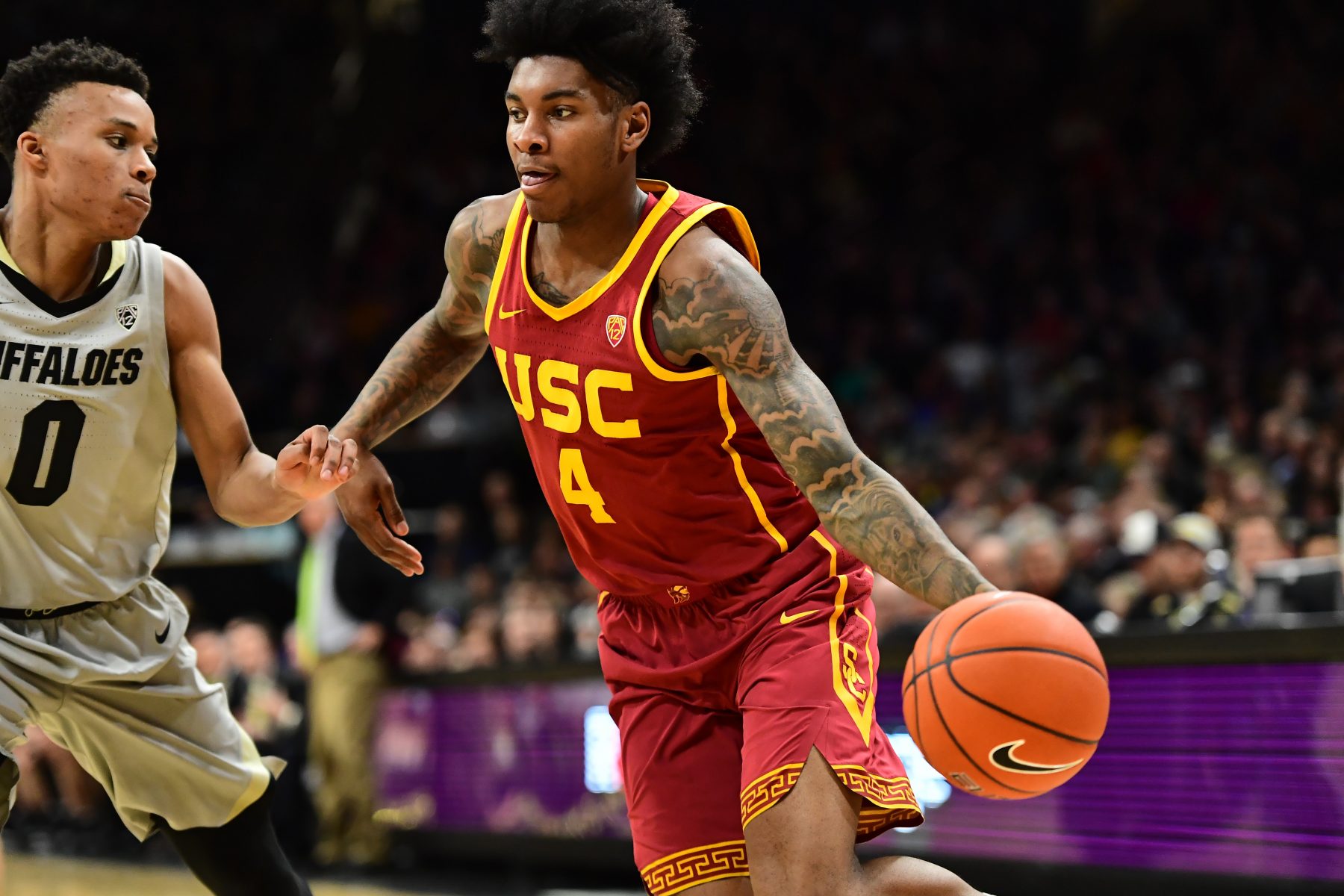 The Miami Heat are just over three weeks away from selecting an exciting new prospect at the No. 13 slot in the 2019 NBA Draft.

While this year’s draft class is thought to be quite top-heavy, with only three players projected to have star potential, there is quite a lot of talent throughout the round that Heat fans should be excited about.

Here are the four players the Heat should focus on leading up to this month’s NBA draft: 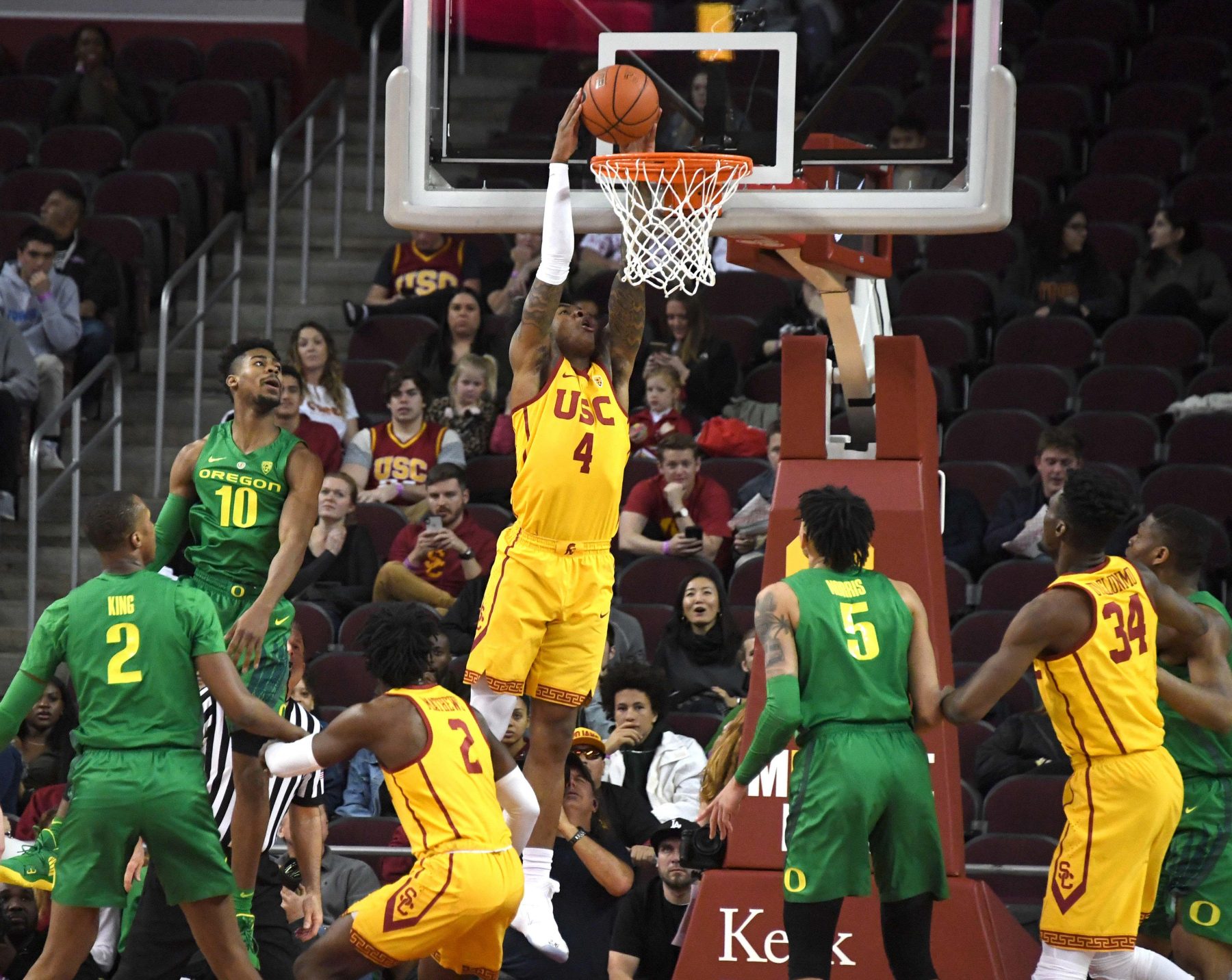 It should be no surprise that the former University of Southern California product ended up on this list. Not only have the Heat already shown clear interest Porter, but he would also make a whole lot of sense alongside the Heat’s young core.

While no one on the current Miami roster is untouchable, the three players that team president Pat Riley and Heat head coach Erik Spoelstra seem most focused on retaining include Justise Winslow, Josh Richardson, and Bam Adebayo.

Those three players excel on the defensive end of the court but are still learning how to be their most proficient offensive selves.

Offense identity is something that Porter has no problem finding. The 6-foot-4 shooting guard has shown the intangibles necessary to be a high-level scorer in the NBA with a fantastic vertical and natural ability to finish near the basket.

His talent alone could realistically land him in the top five of this draft class, but he has character issues and was even dismissed from USC last season due to what the team deemed “personal conduct issues.”

Luckily, the Heat are perhaps the most committed team in the NBA when it comes to team culture and veteran leadership. The experienced players Porter would be surrounding by in Miami on day one would help him avoid previous mistakes. 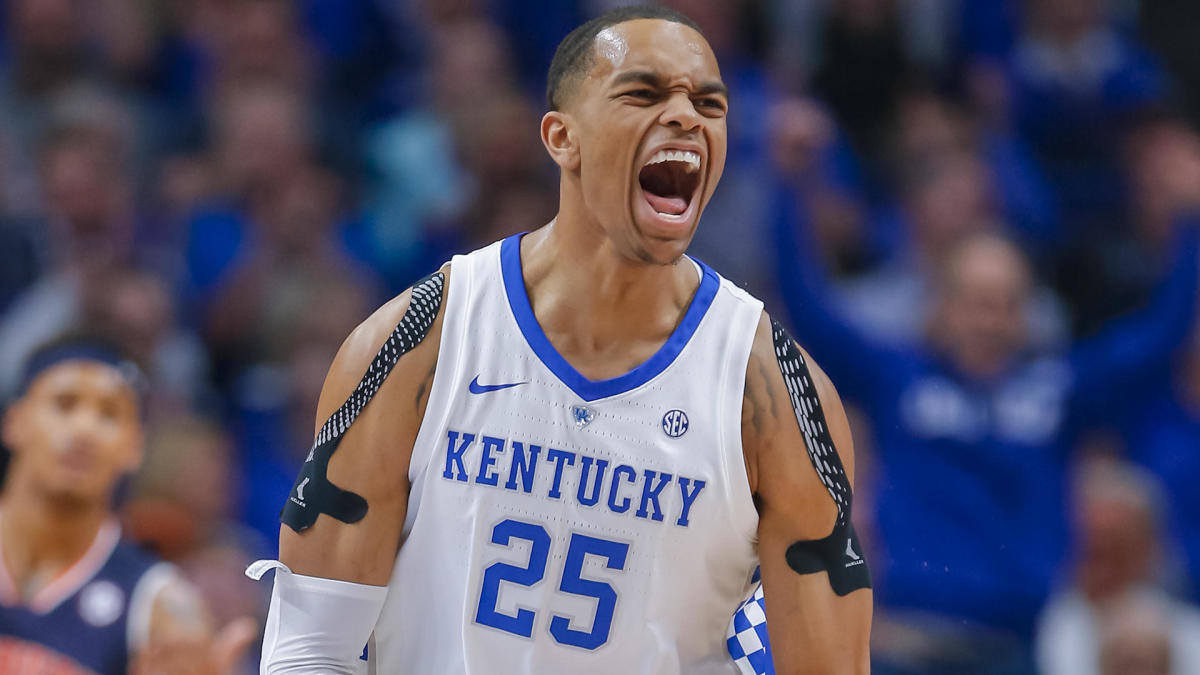 This is another no-brainer and another player that the Heat already seem to be zeroing in on. The 6-foot-8 forward has the finesse and offensive ability to play at the small forward position, but also has the strength needed to play at the power forward spot as well.

In the modern NBA, where positionless basketball reigns supreme, Washington could prove to be a star in the making.

At University of Kentucky, the second-year player averaged 15.2 points and 7.5 rebounds per game, and led his team to a deep March Madness run despite playing through injury.

On the defensive side of the ball, Washington has room to grow when it comes to his positioning and footwork, but he has shown the athleticism and frame necessary to guard at the next level.

An added benefit of drafting Washington would be pairing him up with fellow Kentucky product Adebayo.

Washington has already expressed interest in playing with Adebayo and the college connection could soon turn to an on-court connection should Washington end up in South Florida. 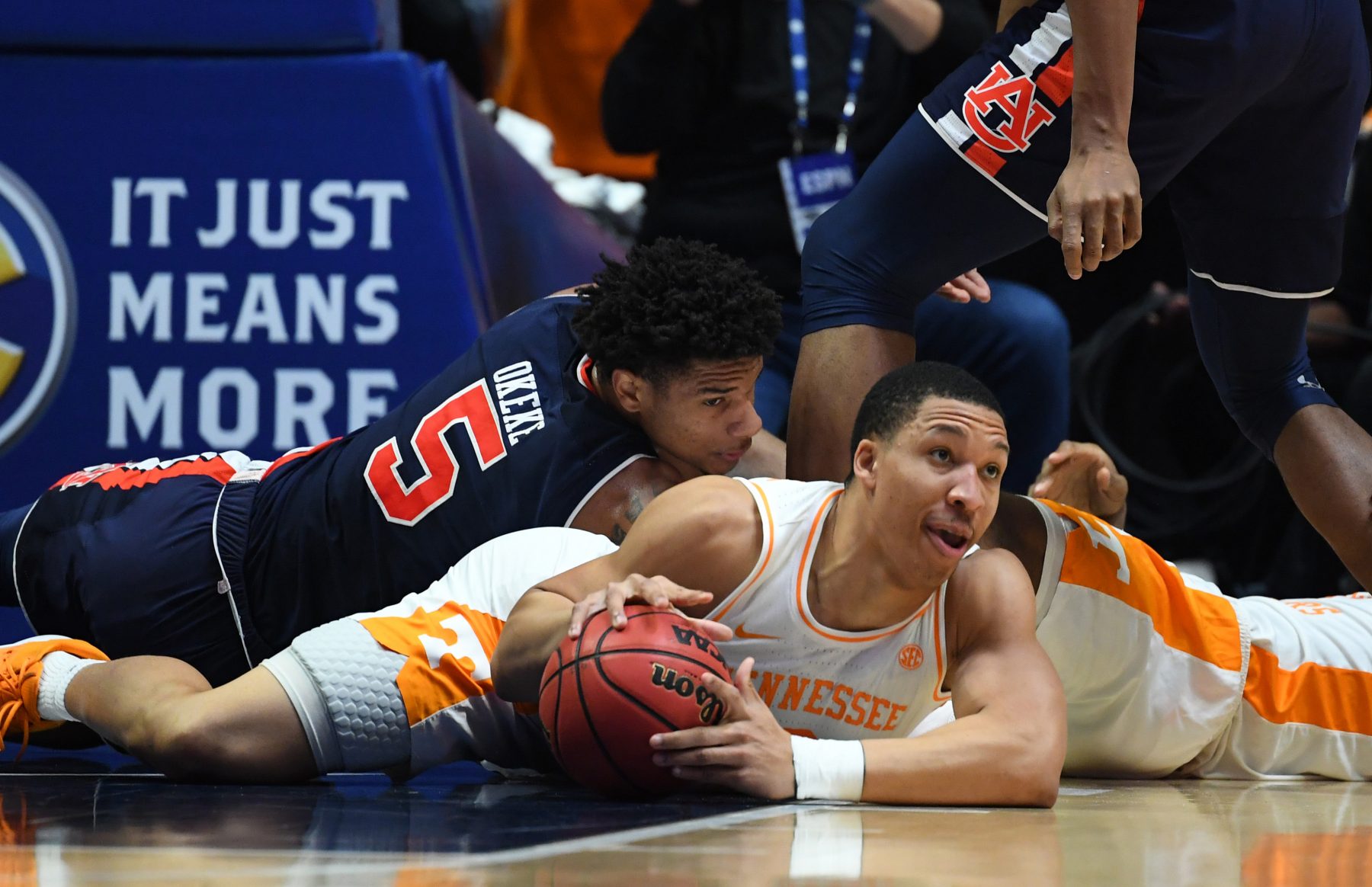 Richardson also attended Tennessee and has turned out incredibly well for the Heat thus far, so there is no reason for them to doubt the Volunteers’ ability to identify and foster talent.

In terms of Williams, he has the ability on the defensive side of the ball to make an impact on day one and is widely considered to have one of the highest basketball IQs out of any player in the draft. Pairing his big and athletic frame next to Adebayo would likely make for one of the more consistent young frontcourts in the NBA.

When it comes to Williams’ offensive game, there is some clear room for improvement. That’s not to say he hasn’t shown flashes, however. He has already shown strong passing ability as a big man, which could be incredibly useful as many of the members of the Heat’s current roster excel at cutting to the basket.

Williams is an especially attractive option for the Heat considering recent reports that they are looking to part ways with veteran forward James Johnson this summer. 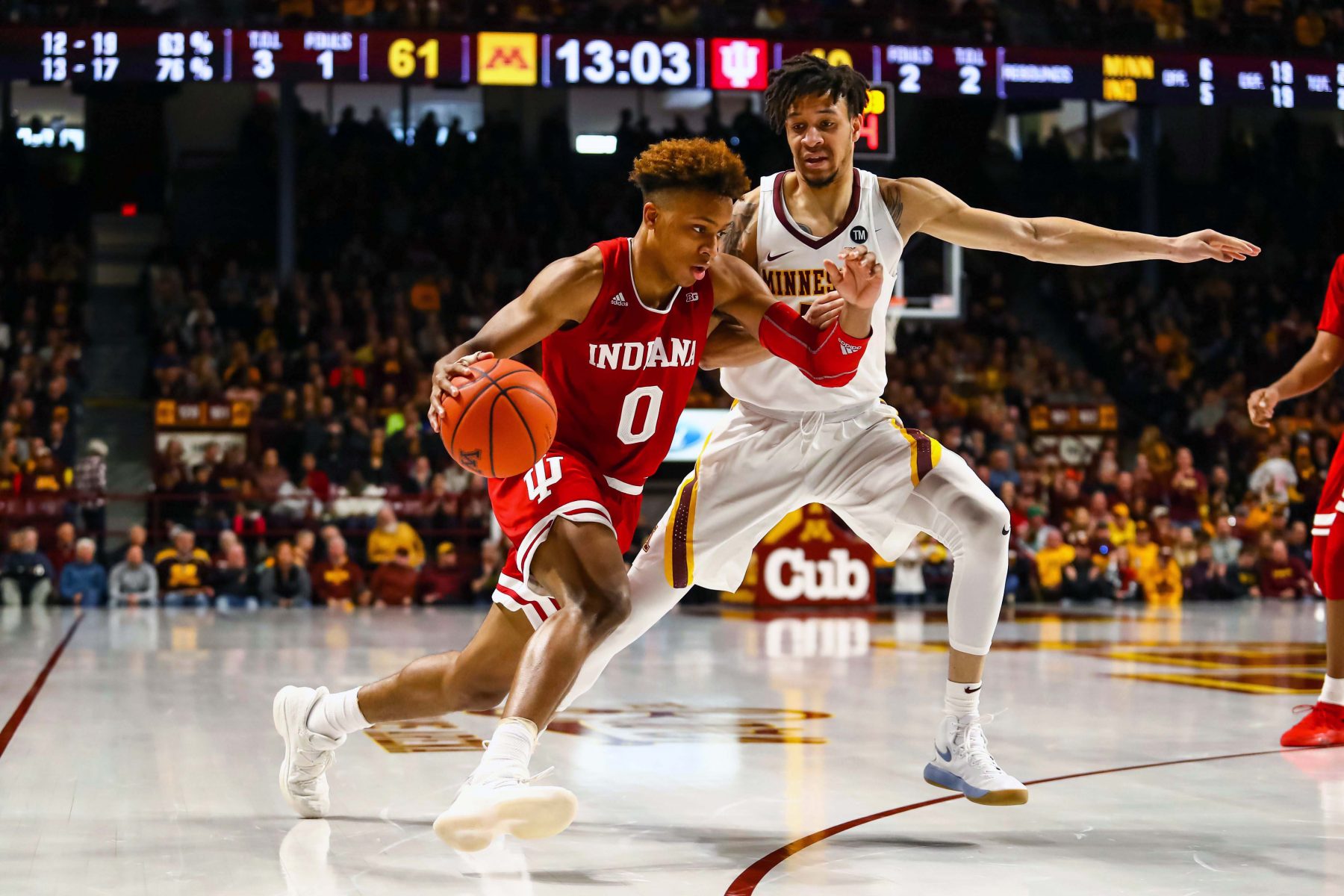 This list rounds out with another player who disappointed in his first and only college season, but is still considered to have high potential.

Langford came into Indiana University with the hopes of the once-great program resting on his shoulders. He was touted as a high-volume score-first guard who a college offense could easily run through.

That did not end up coming to pass as Langford suffered a thumb injury at the beginning of the season and proceeded to shoot a dismal 27.2 percent from three.

Langford does not necessarily have the ceiling of an NBA star, but he could serve as an incredibly valuable role player for years to come. In today’s NBA, role players are expected to be able to stretch the court with shooting ability.

Langford could do just that and could very well prove to be a great addition to a team that is actively looking to acquire ball-dominant stars who can catapult the Heat back to the top of the Eastern Conference.