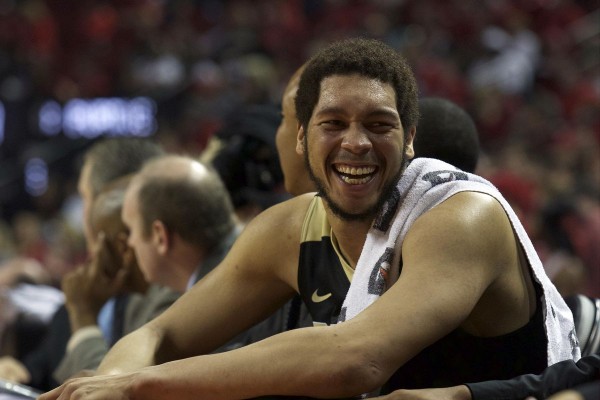 The Miami Heat have opted to guarantee the $400,000 contract of center A.J. Hammons for the 2017-18 season. They did so before the 5 p.m waiver deadline this past Sunday.

Hammons first arrived in Miami as part of the July 7 trade that sent Josh McRoberts and the Heat’s 2023 draft pick to the Dallas Mavericks so that they could open up cap room to retain Wayne Ellington.

Hammons started his season at Miami’s preseason training camp, but was quickly moved down to its G League affiliate, the Sioux Falls Skyforce, where he has remained for the entirety of the season.

Last season, the 7-foot center played in 22 games for the Mavericks and averaged 2.2 points in 7.5 minutes per game. Despite his NBA experience, he was not called up from the Skyforce when the Heat were dealing with several injuries to their frontcourt. Now that players like Hassan Whiteside and James Johnson have recovered from their previous injuries, a promotion for Hammons seems even less likely.

Now that the rest of Hammons’ contract is guaranteed, the Heat will be able to potentially put his $1.3 million salary into play if they should look to make a deal before the NBA’s Feb. 8 trade deadline.

At the moment, it is hard to envision a path for Hammons to get called up from the Skyforce to suit up for the Heat this season, but it is still nice to hear that he will be remaining a member of the Miami Heat family for the foreseeable future.
[xyz-ihs snippet=”Responsive-ImagenText”]