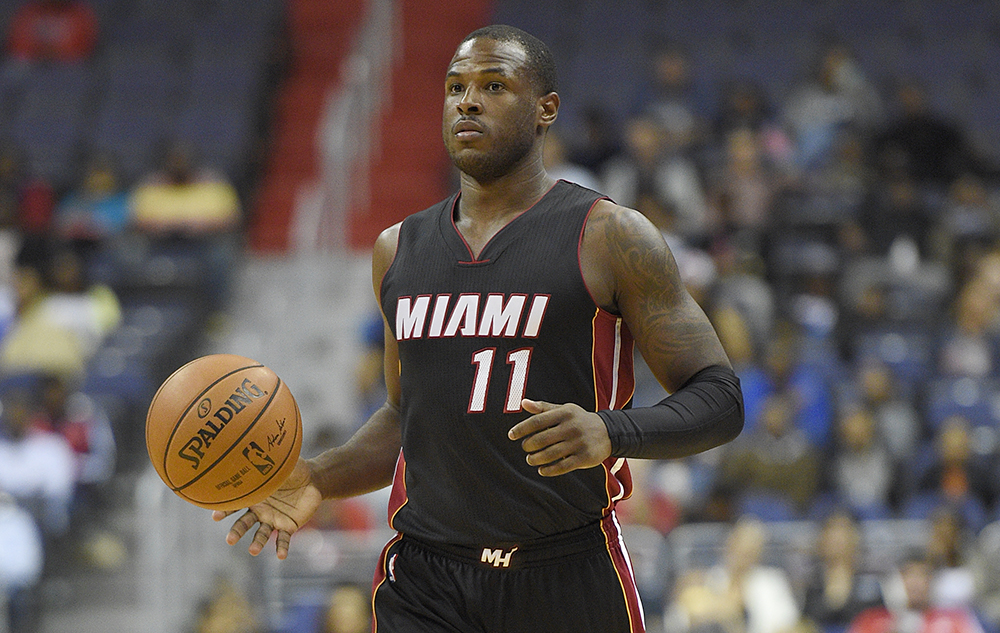 Just one day after the Heat announced that Dion Waiters and Justise Winslow would miss the Heat’s three-game road trip, the team has revealed that Waiters has suffered a Pectineus tear and will re-evaluated in two weeks.

Waiters, 24, has played a big role on the Heat since signing with the team in July. The starting shooting guard is averaging 14.2 points, 4.0 assists and 3.4 rebounds on 38 percent shooting. Waiters is the third leading scorer on the team and takes the most shots at 14.3 attempts a game.

The veteran sat out his first game of the season during Miami’s 112-104 loss to the Boston Celtics. In his absence, newcomer Rodney McGruder got the start. The 6-foot-4 shooting guard has been averaging a modest 11.0 points and 4.0 rebounds in his last four games, an encouraging sign of things to come.