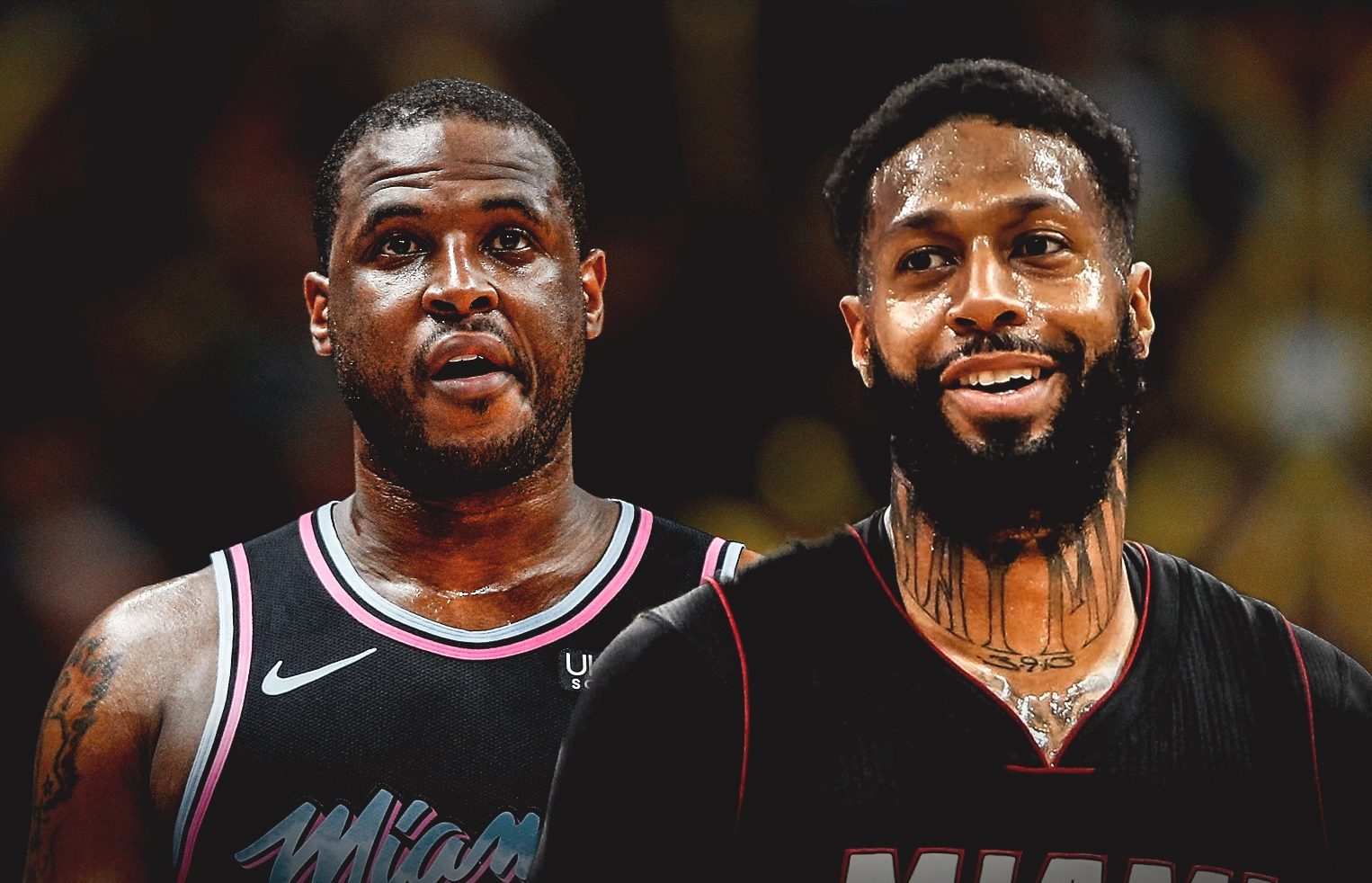 The status of Miami Heat forward James Johnson for the team’s Monday night preseason contest against the Atlanta Hawks has been clarified by Heat head coach Erik Spoelstra, according to a new report.

At the same time, Dion Waiters’ absence for personal reasons continues, though he could be back by this evening.

Erik Spoelstra said James Johnson will not play tonight vs. Hawks, but he is making progress.

Dion Waiters is still away from the team due to personal reasons, but he is expected to be back soon. Maybe even by tonight's game.

Johnson’s preseason has been tumultuous after he was banished by the Heat in the wake of his failure to meet the team’s rigorous conditioning requirements. He returned last week after having worked out on his own and is hoping to get his career back on track after struggling during the 2018-19 campaign.

Like Johnson, Waiters’ season last year was marred by injury concerns, an issue that kept Waiters off the court until January. While no insight into the personal problems involved were disclosed, the 27-year-old veteran missed his third consecutive practice on Sunday because of the issue.

Even before these problems developed, both Johnson and Waiters had been mentioned in trade talks involving the Heat. The team has been unable to attract much interest from other teams for the two players, largely stemming from the contracts they signed within the past few years.

Johnson originally signed a contract with the Heat for $4 million in 2016, but he was able to parlay an impressive season into a multi-year deal that will pay him $15.35 million this year, with a player option of just over $16 million for the 2020-21 season. With the 32-year-old Johnson coming off a down year, teams have been reluctant to take on that type of contract.

In the case of Waiters, his return last year marked nearly two years of trying to come back from injuries. Along the way, he signed a contract extension in 2017 that is scheduled to pay him a combined $24.7 million over the next two seasons.

Missing preseason games isn’t really a huge problem, though the Heat would like to see both Johnson and Waiters in action before they get the regular season underway next week. After tonight’s clash, the Heat close out this portion of their schedule with a road game in Orlando on Thursday, followed by a Friday home matchup against Houston.