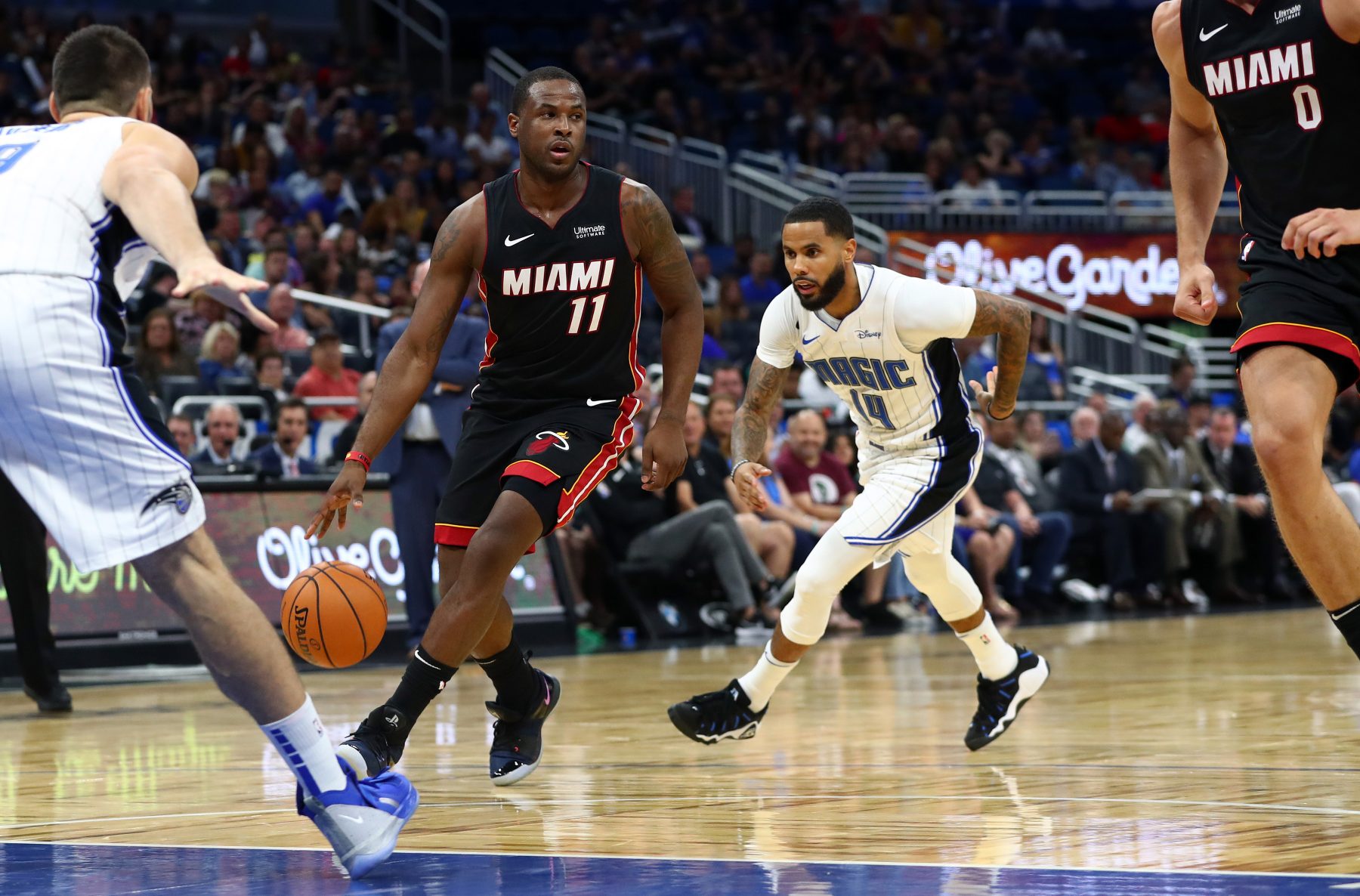 The Miami Heat have reportedly decided to suspend guard Dion Waiters for the team’s season opener and possibly longer.

Heat suspending Dion Waiters for one game. “There were a number of unacceptable incidents this week, culminating with his unprofessional conduct on the bench last night,” said HEAT President Pat Riley. “As a consequence, I feel we had to suspend him.”

The news comes just a little under a week before the Heat are to set to open their 2019-20 campaign at home against the Memphis Grizzlies on Oct. 23.

During the preseason, Waiters missed three consecutive days of practice for “personal reasons.”

The Syracuse University product came off what he called the “best summer of [his] life” and played in four of the Heat’s preseason games, averaging 8.0 points and 2.5 assists per game

Waiters had mentioned during the preseason that he was aware of why Heat head coach Erik Spoelstra had not been starting him and that he had no desire to have a role as a reserve.

Throughout his three seasons with the Heat, Waiters has averaged 14.0 points, 2.9 rebounds, and 3.6 assists per game, while shooting 36.5 percent from three.

Once Waiters does come back from his suspension, it will be interesting to see what type of role he plays for the team. Time will tell if he gets consistent minutes like he has throughout his Heat career or if he will see a reduction.