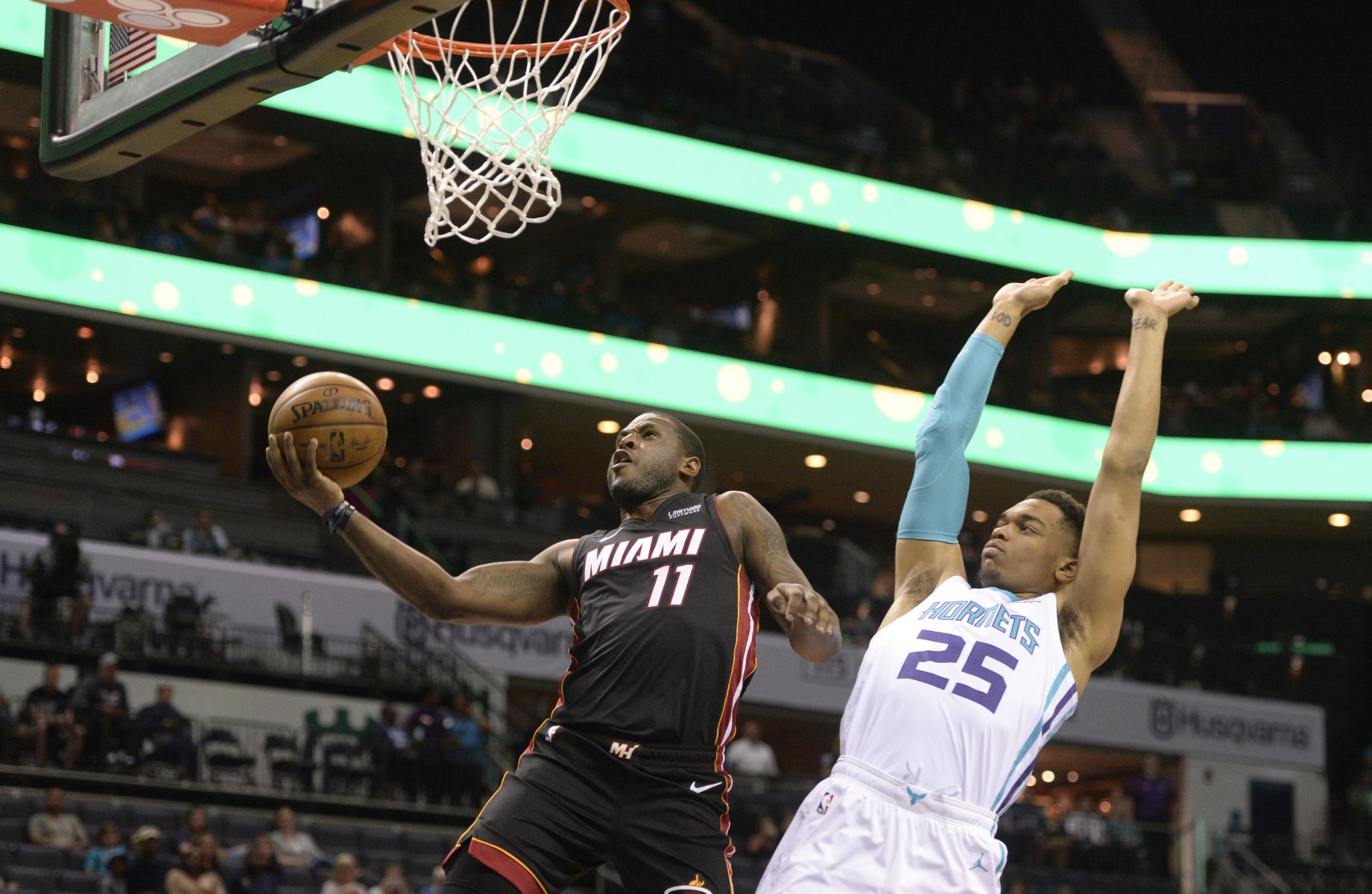 In each of the Miami Heat’s preseason games so far, veteran shooting guard Dion Waiters has started the contest sitting on the bench.

While Waiters has been quite productive despite that, scoring a team-high 19 points in Miami’s win over the Charlotte Hornets, he is far from satisfied.

Waiters recently stated that he has no desire to remain in a reserve role, though knows what is currently keeping him from cracking into the starting unit.

Dion Waiters says he knows why his is not starting, and that it's because Spoelstra says he wants him in even better shape. Says he has no desire to play as a reserve.

This sentiment coming from Waiters shows a real level of maturity. In the past, Waiters has been quite vocal about his desire to start. However, he has rarely shown any amount of ownership akin to this latest message.

All summer long, Waiters posted videos and photographs of his impressive workout regimen. Recently, the guard claimed to have lost 15 pounds this summer.

Despite that physical transformation, it appears that head coach Erik Spoelstra is looking to push Waiters even further.

There’s little doubt when it comes to the value that Waiters brings to Miami whether he is coming off the bench or playing with the starting unit. Waiters is a streaky shooter who can sometimes win games singlehandedly if he gets hot from deep.

Surrounding Jimmy Butler, who is a bonafide star but a less-than stellar three-point shooter, with the best shooters the Heat have to offer could be the best pathway to success.

Luckily, if Waiters has proven anything this preseason, it’s that he can be a major contributor even if he is coming off the bench.

While he may not love the prospect of being a support player, he could very well end up being an NBA Sixth Man of the Year award candidate if he does continue to thrive in that role.