Dion Waiters Says He Lost 15 Pounds, Had ‘Best Summer of [His] Life’ 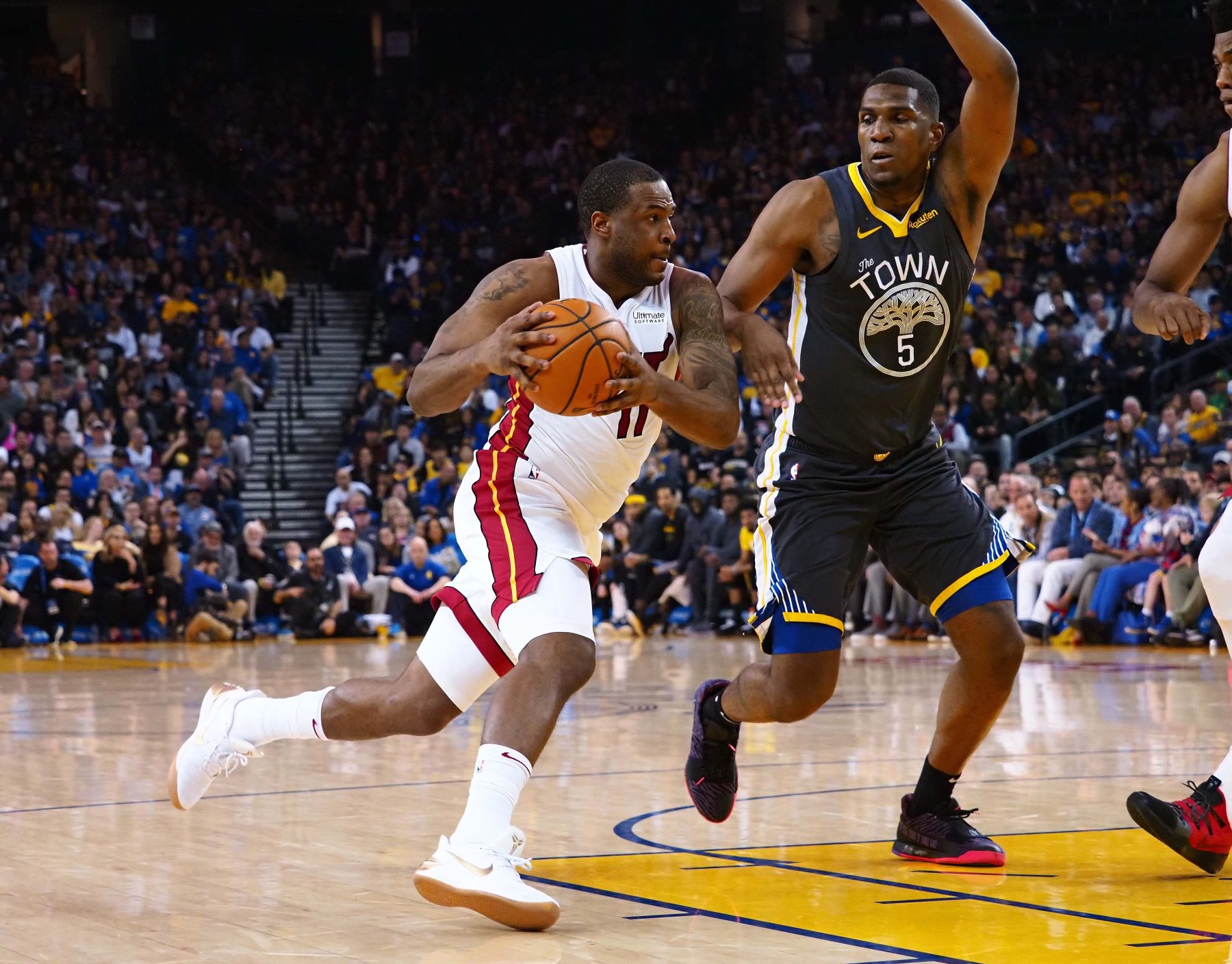 Each of the first three seasons of Dion Waiters’ Miami Heat tenure have been marred by injury, which has led to plenty of trade speculation.

Entering training camp for the 2019-20 season, Waiters has made every effort to bounce back strongly by losing weight this summer and becoming a dedicated regular in the gym. His progress in that area has led him to declaring this past offseason the best summer of his life.

Dion Waiters: "I had the best summer of my life. I wasn't explosive (last year like) how I am now." Said worked out three, four times a day. Will play like "he has something to prove. I busted my ass this whole summer and it shows"

The fact that Waiters has made an effort to lose weight is in contrast to last season, when a weight gain played a part in delaying his return from season-ending surgery in January 2018.

Photos of a bulkier Waiters were plastered all across social media, making him the object of ridicule in the basketball world.

When Waiters did return last season, he played in 44 games and averaged 12.0 points, 2.8 assists and 2.6 rebounds per game.

After Waiters suffered his 2017 ankle injury, he opted not to have surgery performed on it because of the lengthy rehabilitation it would require. That summer, he signed a four-year contract extension with the Heat that will pay him $12.10 million this year and $12.65 million for the 2020-21 season.

Driven by pride to show that he’s capable of living up to his contract, Waiters is also hoping to eliminate rumors that have prominently included him in trade discussions.

The latter aspect is out of his hands, but Heat fans are hoping that the veteran is set to help the team once again reach the postseason.