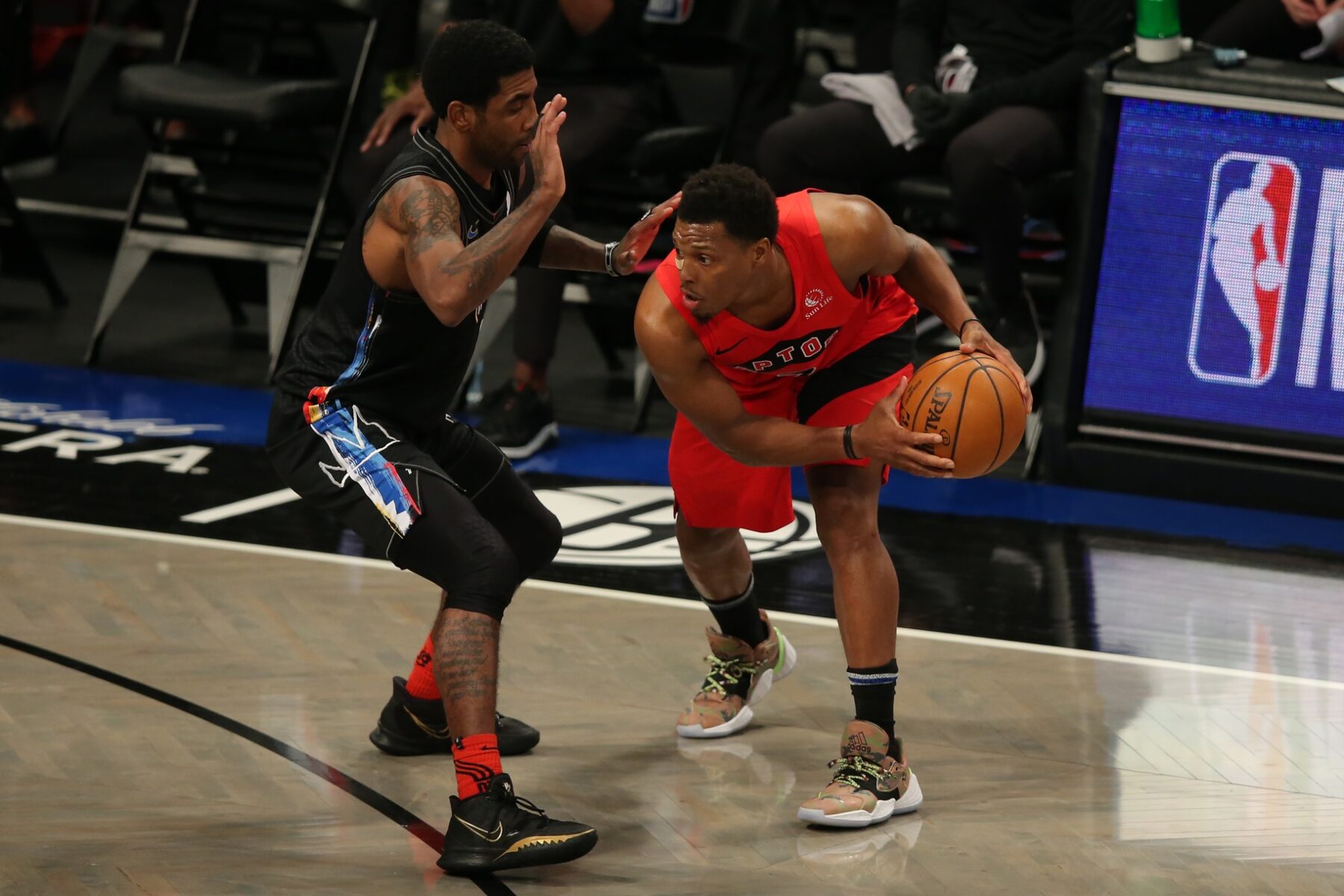 Like the Miami Heat, Toronto was a playoff team last season, but things have not gone its way so far this year.

Raptors star guard Kyle Lowry is a free agent at the end of the season, and Bleacher Report’s Jake Fischer believes it is time for the two sides to part ways.

Fischer reported that the Heat have been interested in Lowry for quite some time.

“Lowry’s age and the length of his contract may limit his most likely suitors to championship contenders,” Fischer wrote. “And while they’ve been mired in their own slow start, the Heat still hold title aspirations and have long shown interest in Lowry. ‘He’s a very Miami-type player,’ another Eastern team official said. ‘Gritty, tough.’”

He hasn’t fallen off a cliff in terms of his production, but the Raptors committed a lot of money to Fred VanVleet this past offseason.

The younger VanVleet seems to be the future for the team at point guard, and Lowry will be 35 in March.

If Toronto decides to move on from him at the trade deadline, the Heat could match salaries to add him to their roster for a playoff run.