Report: Miami Heat expected to emerge as frontrunners for LaMarcus Aldridge once he completes buyout 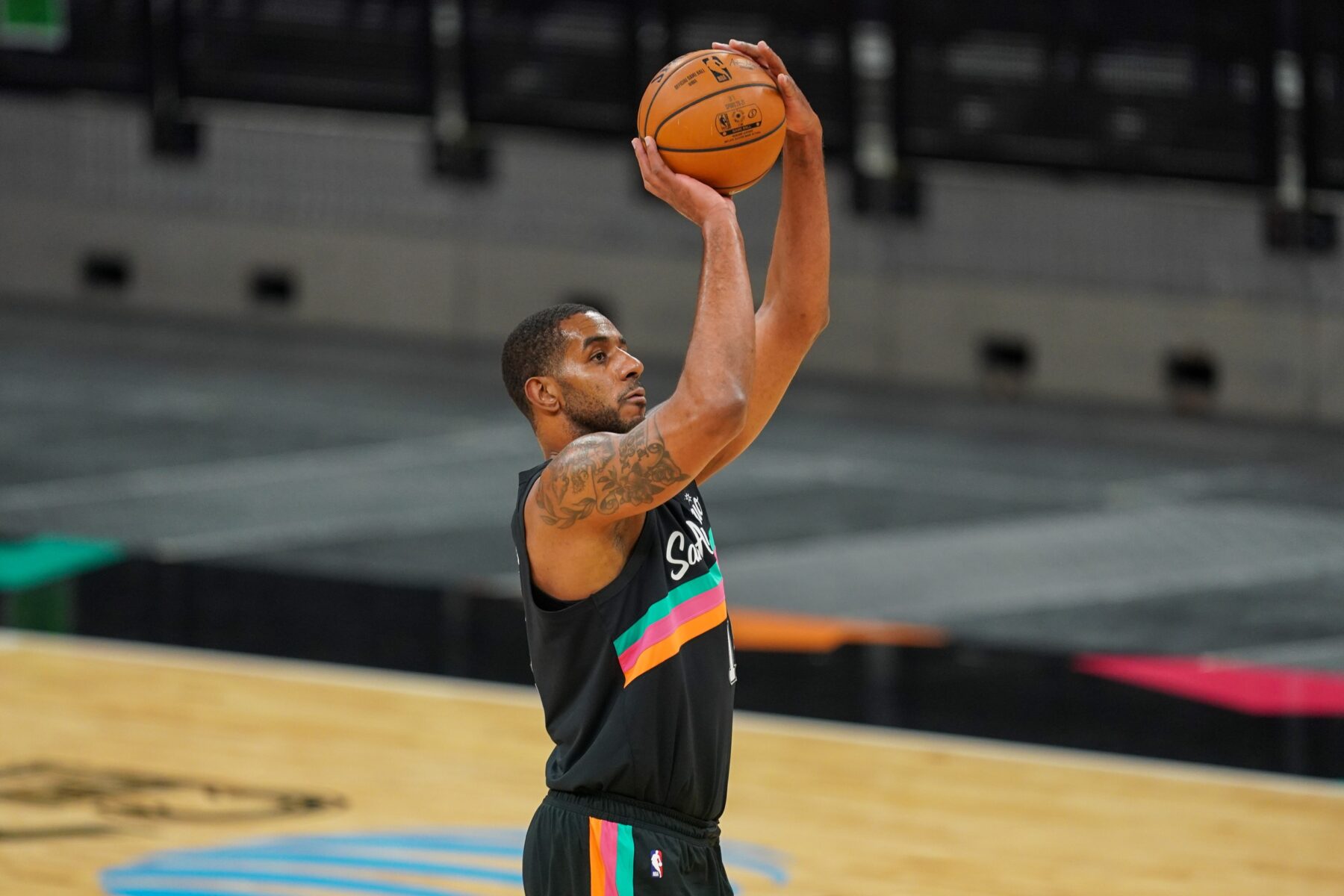 The Miami Heat made two huge trades prior to the trade deadline on Thursday, and they may not be done adding to their roster.

Former All-Star big man LaMarcus Aldridge is expected to agree to a contract buyout with the San Antonio Spurs. When he does, it looks like the Heat will be one of the frontrunners to sign him.

Once LaMarcus Aldridge completes a buyout with the Spurs, the Miami Heat are expected to emerge as a frontrunner to sign him, sources tell ESPN. Aldridge plans to talk with several teams before finalizing a decision.

In their trades on Thursday, the Heat addressed their need for a forward who can stretch the court in Nemanja Bjelica.

They also acquired star guard Victor Oladipo. Both are expected to be major contributors for the Heat.

If Aldridge ends up in Miami as well, he will also likely get major minutes. In fact, a recent report indicated that he will likely end up as a starter for either the Heat or Los Angeles Lakers.

The Heat made major waves in the pre-deadline market. Only time will tell if they will make a few splashes in the buyout market as well.