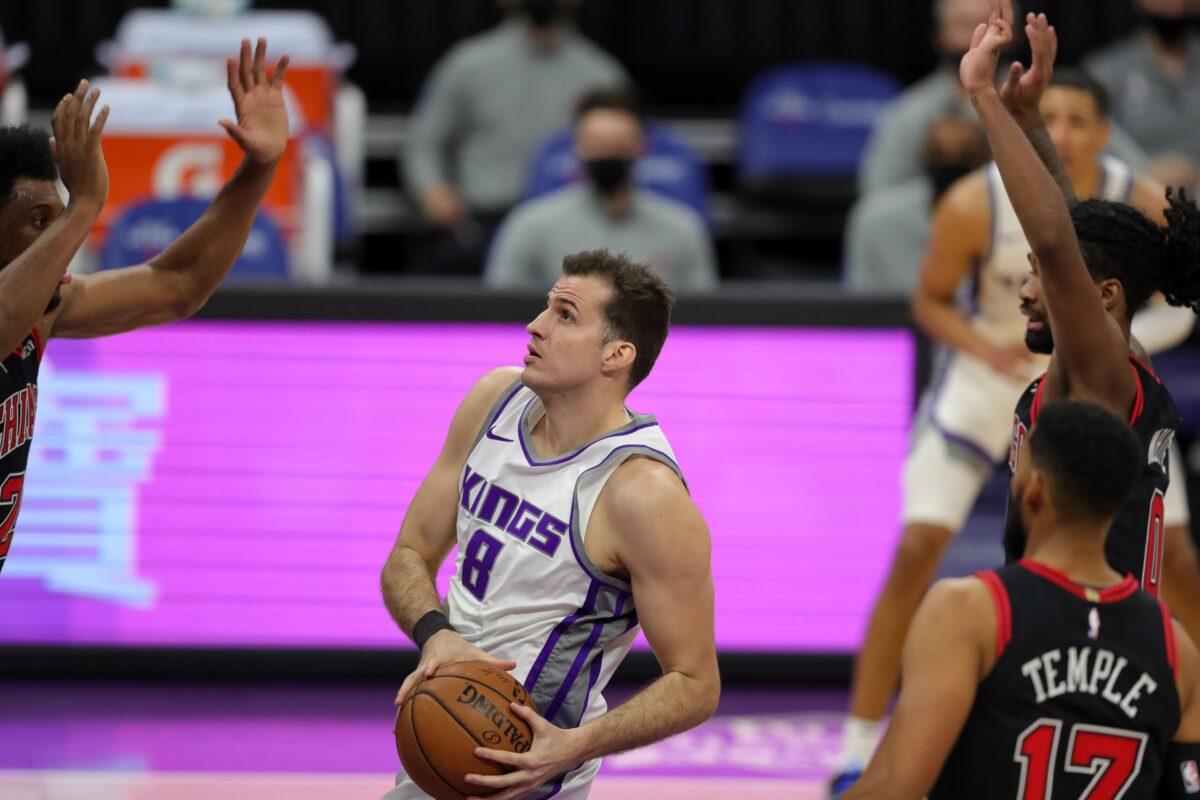 Sacramento is finalizing a deal to send Nemanja Bjelica to the Miami. Heat, sources tell ESPN.

The Heat are trading Moe Harkless and Chris Silva to the Kings in the deal, according to the report.

Bjelica, 32, has appeared in 26 games this season for the Kings.

The forward is averaging 7.2 points, 3.8 rebounds and 1.9 assists per game while shooting 46.0 percent from the field and 29.3 percent from 3-point range.

The Heat have been looking for help at the forward position, and Bjelica will likely have a better chance of cracking the rotation than Harkless did.

Miami also frees up a roster spot by trading Silva, which could signal that another trade, or a signing in the buyout market, is coming.