Report: Miami Heat among teams that have inquired about Lauri Markkanen 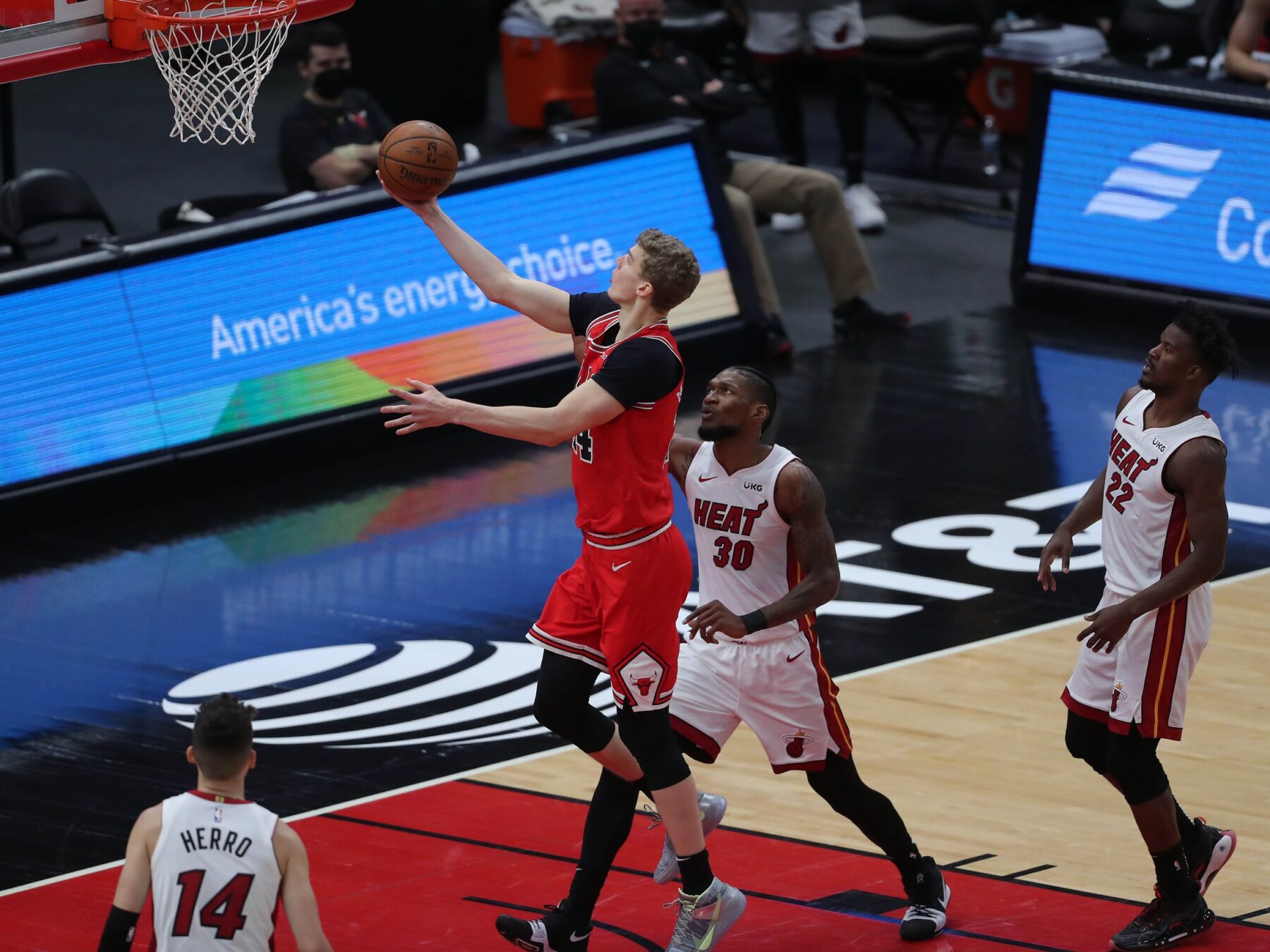 The Miami Heat reportedly are among the teams that have inquired about Chicago Bulls forward Lauri Markkanen ahead of the March 25 trade deadline.

Miami is among the teams that have inquired about the cost of Bulls F Lauri Markkanen per source. @5ReasonsSports @5OTF_

(With bigger moves being discussed this doesn’t feel like it will gain traction in my opinion. )

While he would provide Miami with an upgrade at forward, Markkanen would likely command several assets since the Heat would be able to match any offer for him in free agency if they dealt for him.

This season, Markkanen has dealt with injuries but is having a bounce-back campaign under Billy Donovan.

The Heat have been rumored to be looking for an upgrade in their frontcourt, but Markkanen’s asking price will likely be too high for the Heat at the deadline.

Miami may be better off trying to acquire LaMarcus Aldridge from the San Antonio Spurs or testing the buyout market.