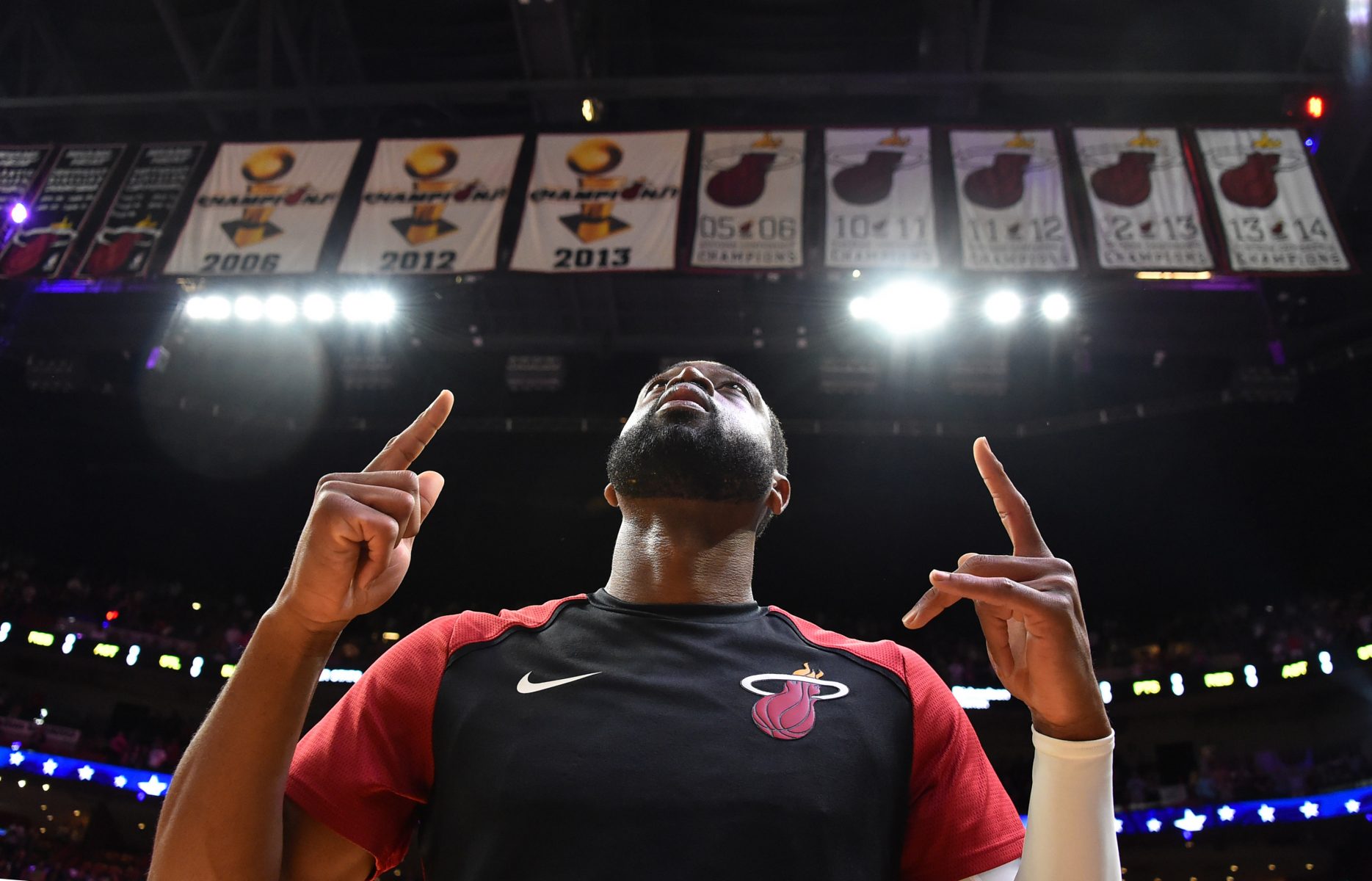 Wade, a 13-time All-Star, spent the majority of his playing career with the Heat.

Wade had told me previously he would love to join ownership/management with Heat. Could have been involved in recruiting free agents, much more. Not meant to be. https://t.co/Hf5d4VUE8S

Having Wade in the front office and ownership certainly could have been beneficial to the Heat, as Wade is arguably the organization’s biggest ambassador.

During his playing career, Wade helped lead Miami to three NBA titles and was the 2006 NBA Finals MVP.

It will be strange to see Wade affiliated with another NBA franchise, but he will always be a legend in Miami.