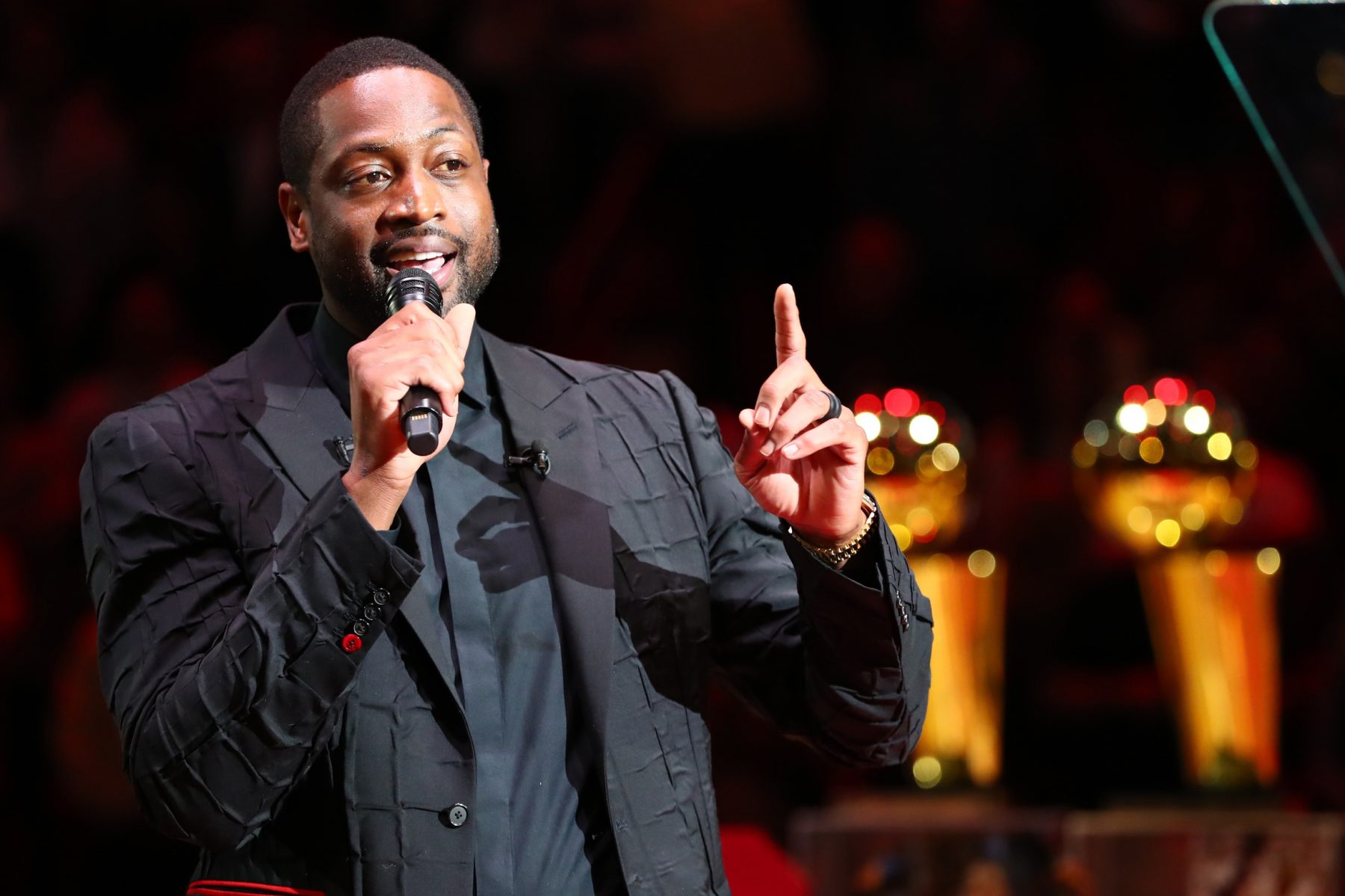 Miami Heat legend Dwyane Wade had spoken about wanting to own an NBA team for a long time.

On Friday, he made that dream a reality by purchasing an ownership stake in the Utah Jazz.

Wade spoke about the decision, expressing his desire to take an active role in helping one of the best teams in the NBA remain successful.

“This goes way beyond the dream I had to just play basketball in the NBA,” Wade told ESPN. “I’ve seen Shaq (Shaquille O’Neal) do it in Sacramento. I’ve seen Grant Hill do it in Atlanta. I’ve seen [Michael] Jordan do it in Charlotte. If this partnership is going to be anything like my relationship is with Ryan, there are going to be a lot of things that I’ll want to be involved in. …

“Unfortunately, people in my community don’t get this opportunity, and I do not take it lightly to have this opportunity. To make real change, this is where you have to be — at the top — and Ryan knows that. I’m thankful for him, and I know too that I bring a lot to this partnership outside of just my basketball knowledge and skills.”

The Jazz majority owner spoke about Wade’s success and what he will bring to the table in his new role.

“Dwyane has had a chance to be part of so many different [ownership] groups if he wanted that,” Smith told ESPN. “We’ve basically been in discussion from the time we closed on the team on how we can get this done. Like I run my tech business, you want the brightest people around.

“There is a broad picture here. It’s much more than just basketball. This league is the biggest platform that there is, and we ran toward that. This isn’t a league where we came in saying, ‘Hey, this has gone somewhere we’re not comfortable with.’ This is actually what we signed up for. We’re the newest ownership group. We’re the youngest. Dwyane’s a perfect fit.

“It wasn’t like we wanted more partners; that wasn’t what we were trying to do. I want to work with Dwyane on and off the court, on the business side, and so do our partners — because of who he is as a human being and what he’s accomplished. Those are the kinds of people you want around.”

Wade added that while he loves the Heat organization, his decision to join the ownership group for the Jazz was a business one. He neglected to answer whether he had significant conversations with the Heat about a similar role.

“The respect I that I have for that [Heat] organization will not go anywhere, the love that I have for the [Heat] fans — that goes nowhere,” Wade told ESPN. “But this is about the next phase of my life as an investor, a businessman, an entrepreneur. For me, this is an opportunity to grow.”

Finally, Wade commented on Jazz star Donovan Mitchell, a player whom he has a strong relationship with.

Though it will be hard to see Wade root for a team other than the Heat, it’s fantastic to see how much success he continues to enjoy ever since retiring from the NBA.