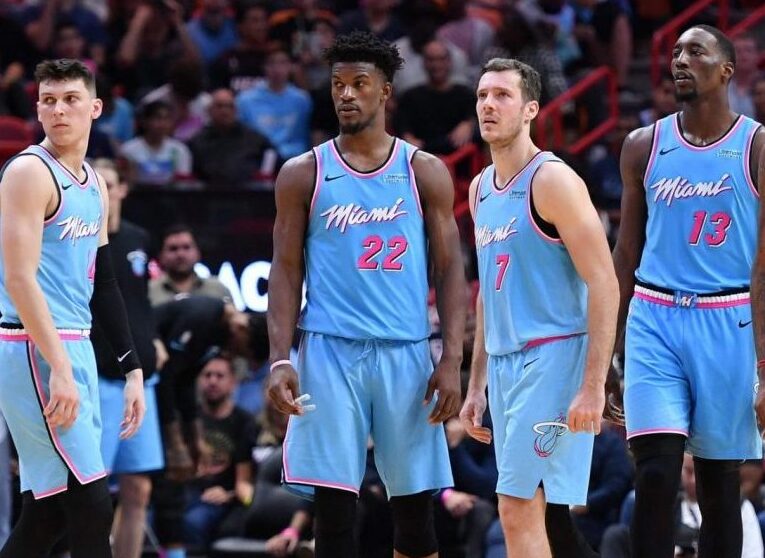 Heat players were recently reported to be “all in” on the season restarting, and that now looks to be confirmed.

It’s good to see that the entire roster is motivated and ready to resume the rest of the season. The Heat currently sit in fourth place in the Eastern Conference with a record of 41-24.

Although the Heat are in a good spot in the standings, they will have to fight hard to keep that position as they have the toughest remaining schedule out of any team in the league.

The Heat’s first game back will be against the Denver Nuggets on Aug. 1 at 1 p.m. EST. The game will be nationally televised by ESPN.