Report: No Buyout Coming for Dion Waiters, Miami Heat to Welcome Him Back Following Suspension 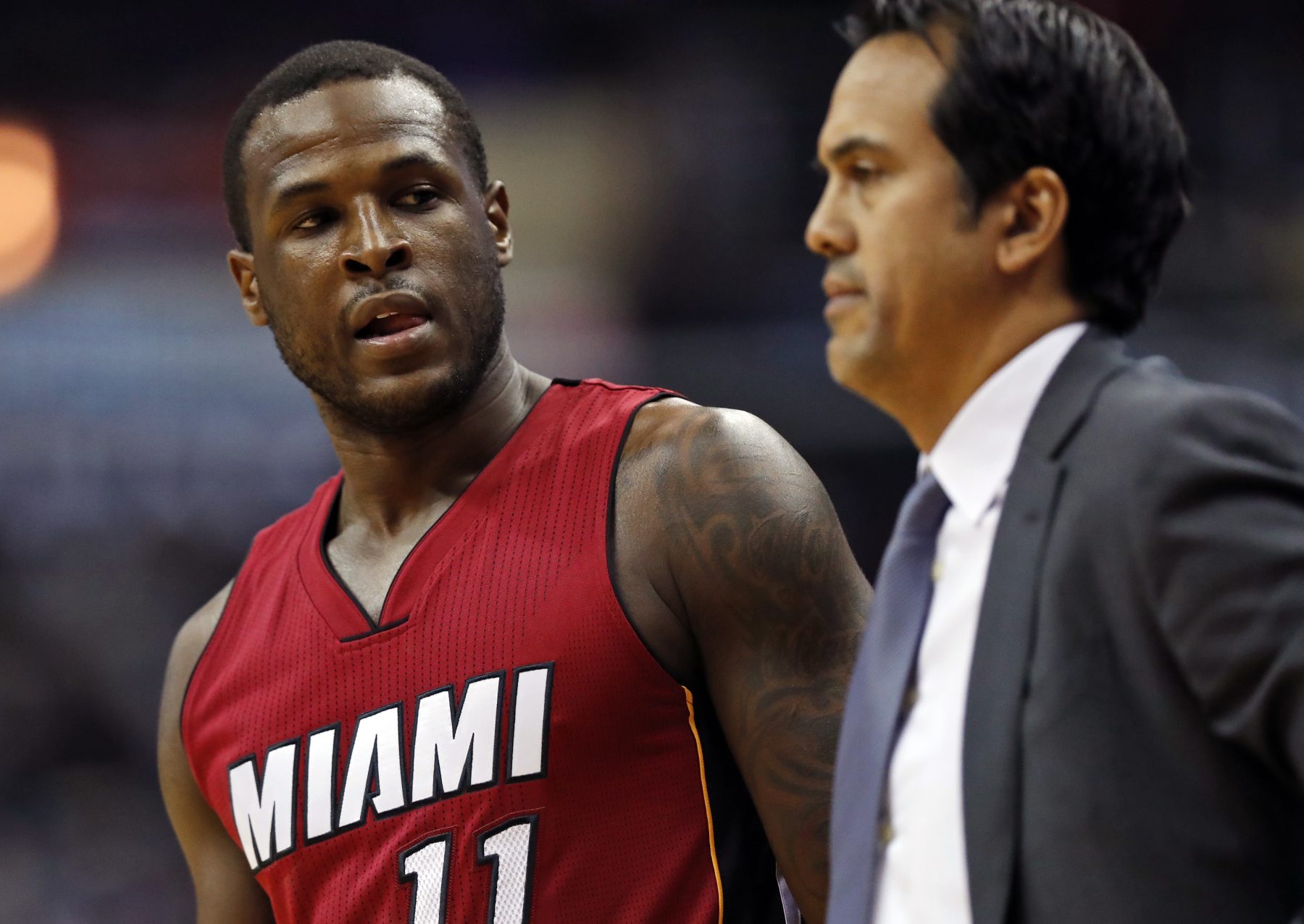 The rift between the Miami Heat and guard Dion Waiters that resulted in the veteran’s 10-game suspension has led to speculation about his status with the team going forward.

NBA insider Shams Charania indicated Monday morning that the Heat do not plan to offer Waiters a contract buyout. Instead, he’ll need to make amends for his errors in judgment so that both sides can move forward together.

NBA Insider @ShamsCharania reports Dion Waiters will return to the Heat when his 10-game team suspension ends after “gummy” incident.

“There isn’t a buyout on the horizon … he has to get back into the good graces of the organization” pic.twitter.com/Hf2sITYa0h

“It’s on Waiters at the end of the day to become a pro and really take the onus on himself to take care of his body, his mind and get back into this Heat rotation,” Charania said. “The Heat are going to welcome him back after this 10-game absence.”

Waiters was suspended for the second time this season just days after he suffered a seizure on the team plane. The cause of his medical issue came as a result of his ingestion of THC-infused gummies, which were reportedly given to him by a Heat teammate.

That situation followed his controversial one-game suspension for the Heat’s opening game on Oct. 23. That discipline came in the wake of his behavior on the bench during the team’s final preseason game on Oct. 18.

After playing with the Heat during the 2016-17 season, Waiters agreed to sign a four-year contract extension with the team. The contract came as Waiters continued to deal with a nagging ankle injury which had abruptly ended his season that March.

The following season, Waiters first attempted to play through the injury. He then elected to have season-ending surgery in January 2018. His recovery that was expected to have him available for the start of last season instead was extended, with Waiters not making his season debut until early January.

Waiters’ contract doesn’t expire until the end of the 2020-21 season and is scheduled to pay him $12.1 million this season and $12.65 million next season. That steep expense helps explain why the Heat are in no hurry to offer a buyout, especially since it would effectively reward Waiters for bad behavior.

One expense that the Heat won’t have to incur this year is the $1.15 million bonus that Waiters would have received if he played in 70 regular season games. That became moot with the 10-game suspension, since Waiters has yet to play in any of the Heat’s nine games this season.