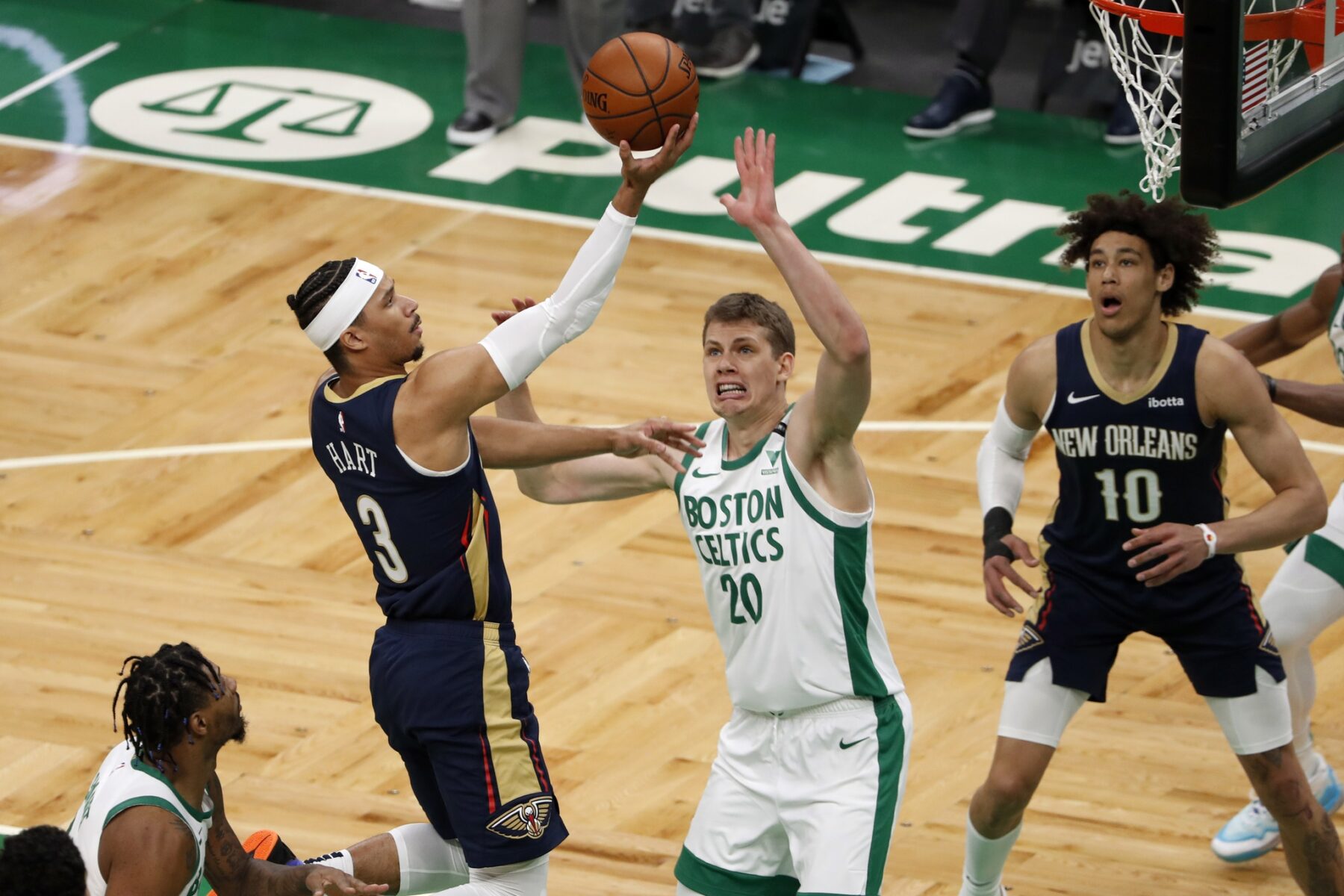 With about a month left in the regular season, the Miami Heat are looking to fortify their roster a bit.

Reportedly, they may have interest in signing center Moritz Wagner if he becomes available via the buyout market.

I’m told that IF recently waived F/C Moe Wagner clears waivers, the Heat will check in there as the season winds down and they weigh the decision to use the final roster spot. @5ReasonsSports

Wagner, who stands 6-foot-11 and weighs 245 pounds, was a first-round draft pick by the Los Angeles Lakers in 2018. He was traded by the Washington Wizards to the Boston Celtics last month.

A native of Germany, Wagner is a fine rebounder and has the ability to occasionally stretch the floor by hitting 3-pointers.

After trading Meyers Leonard to the Oklahoma City Thunder in the deal that brought them Trevor Ariza, the Heat are a bit thin up front.

The road to a second straight NBA Finals appearance for the Heat will be super tough, as they may have to get past the Philadelphia 76ers and MVP candidate Joel Embiid.