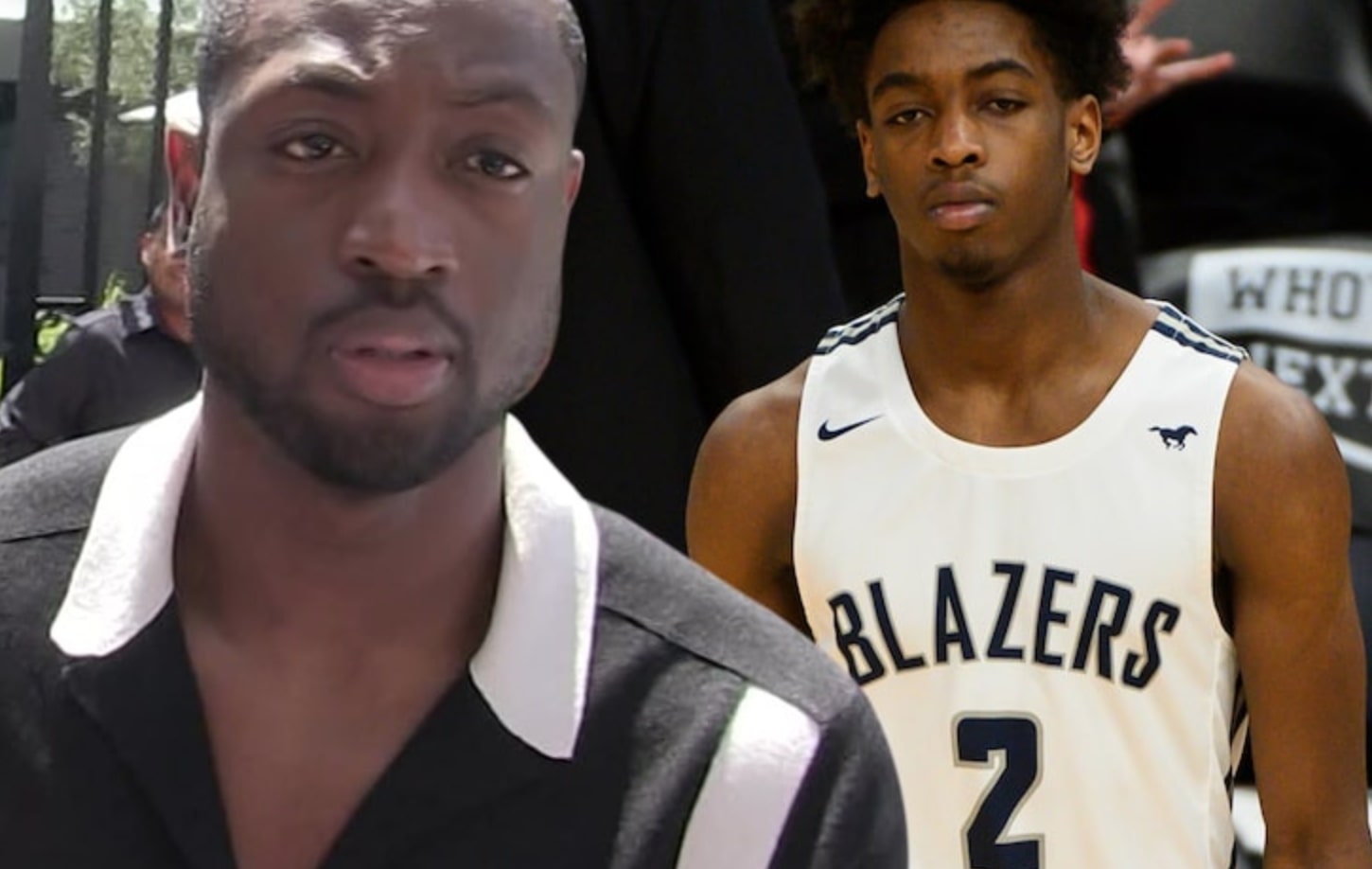 Just over a month ago, Miami Heat legend Dwyane Wade expressed clear anger over the lack of playing time that his son, Zaire, enjoyed during his senior year at Sierra Canyon School.

Earlier this week, the younger Wade announced that he would be taking a post-graduate year to play at Brewster Academy.

On Thursday, the elder Wade voiced his support for the decision.

Last year, it was announced that the younger Wade and LeBron James’ son, LeBron James Jr., would be playing together at Sierra Canyon.

Fans expected the younger duo to somewhat replicate what their fathers did while playing for the Heat during the Big 3 era, but that did not end up playing out.

While the younger James played a major part in the Trailblazers’ season, the younger Wade was relegated to a rotational role.

Now, instead of continuing his basketball career in the college ranks, the younger Wade will likely look to take advantage of his post-graduate year to try to obtain some more prestigious scholarship offers.

It is also possible that he will ultimately decide to play overseas as a way to try to follow his father’s path to the NBA.

While the younger Wade may be somewhat down about how his senior season ended up, his father is surely reminding him that his own path to NBA stardom was not a straight line either.

The three-time champion was only recruited to play basketball at three colleges. He also did not enter the NBA until after his sophomore season at Marquette University.

Despite that, the elder Wade is now considered to be one of the greatest players in the history of the league.