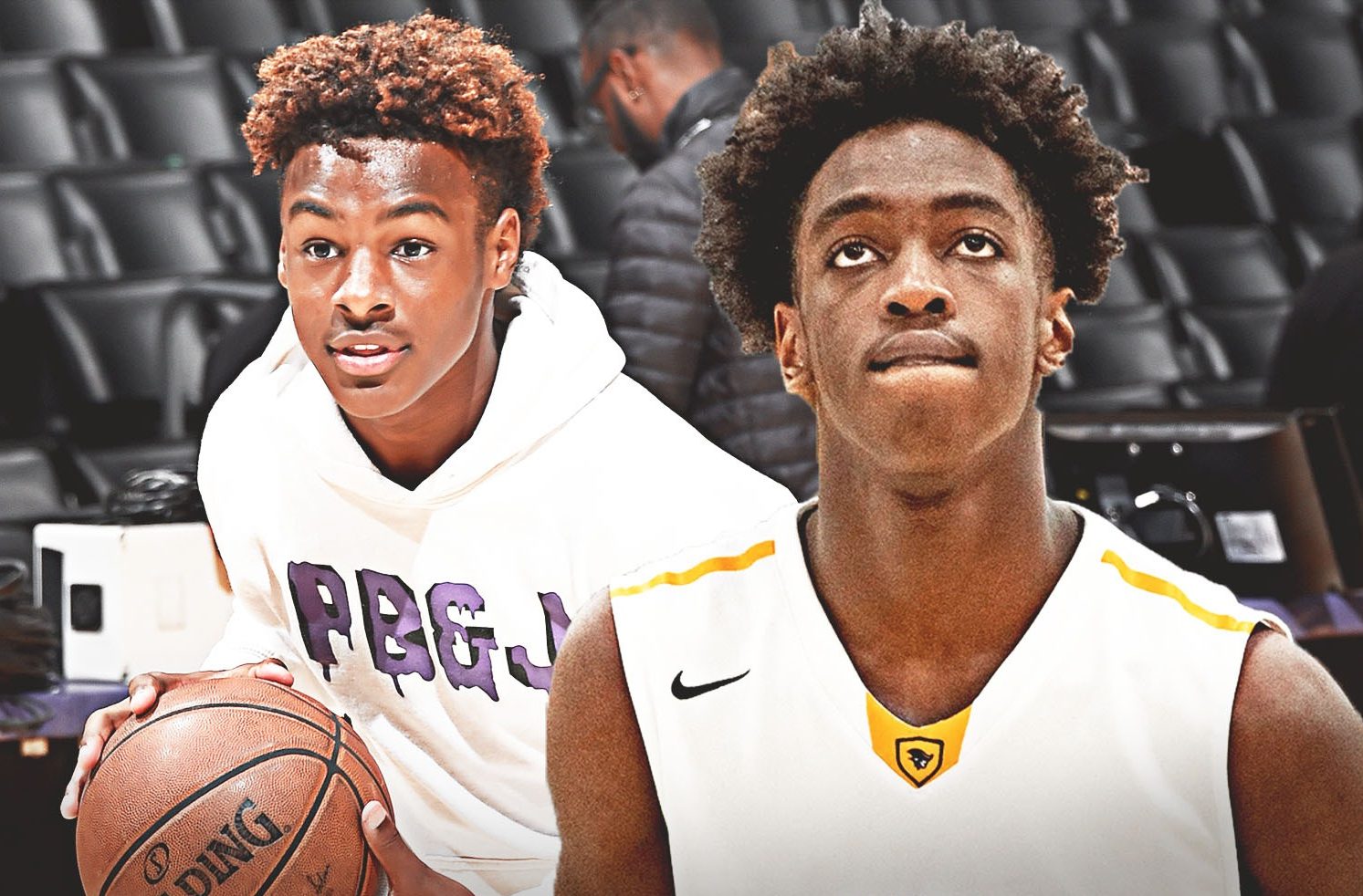 Arguably the greatest player in Miami Heat history is looking to pass on what he knows to his offspring.

Dwyane Wade’s son, Zaire, is a senior in high school, and the former Heat superstar shared a video of his son collaborating with the son of another former Heat great on a sick alley-oop.

Zaire Wade and LeBron James Jr. (who goes by Bronny) play together at Sierra Canyon School, a private school located in the San Fernando Valley just north of Los Angeles, Calif. The younger Wade is a senior, while Bronny is a freshman.

The younger Wade played the past two seasons for American Heritage School in Miami, Fla. But just after his father retired from the NBA last season, he moved to the greater Los Angeles area, resulting in the younger Wade joining forces with James.