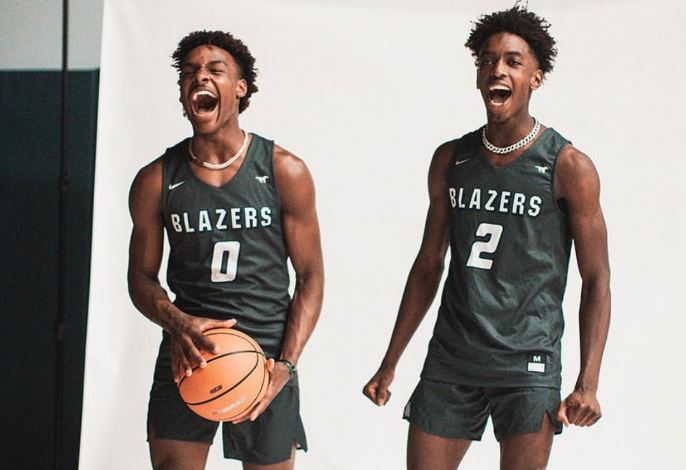 Dwyane Wade may have seen a glimpse of what could have been when he saw his son Zaire and LeBron James Jr. appear in a photo shoot as high school teammates.

On Friday, the elder Wade posted a photo on Instagram of the high school buddies as they went through their first photo shoot in their basketball uniforms for the Sierra Canyon School Trailblazers.

Perhaps the former Miami Heat star saw himself and his good friend, three-time Finals MVP LeBron James, in their kids and what would have happened had the two NBA superstars played together in their teens. The recently retired Wade also shared a photo of himself and James Sr. beside a photo of their sons on his Instagram story. 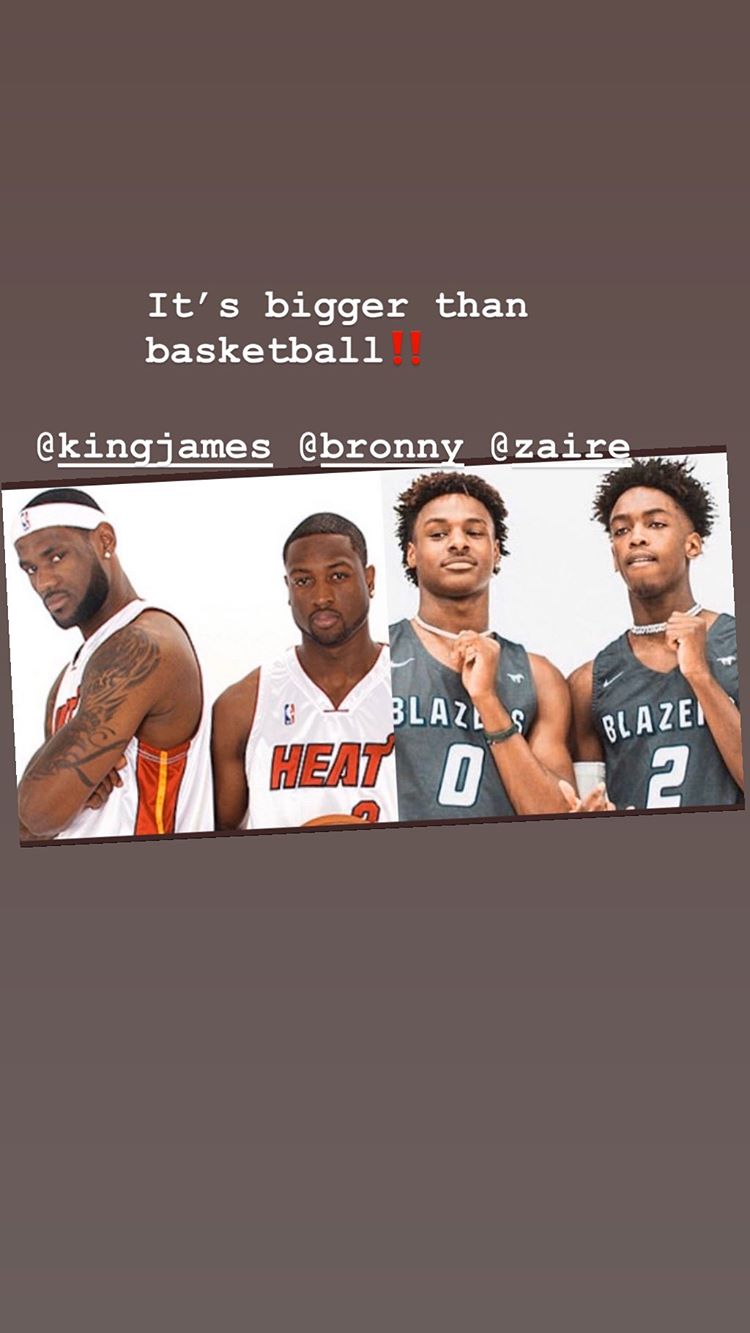 The 37-year-old Wade and the elder James were the closest of friends in the NBA. They teamed up twice, first with the Heat and next as members of the Cleveland Cavaliers. Side by side, the duo wreaked havoc on the court, on the way to sharing two championships as teammates in Miami.

Their sons, however, have a chance to play together as teenagers when the high school basketball season begins.