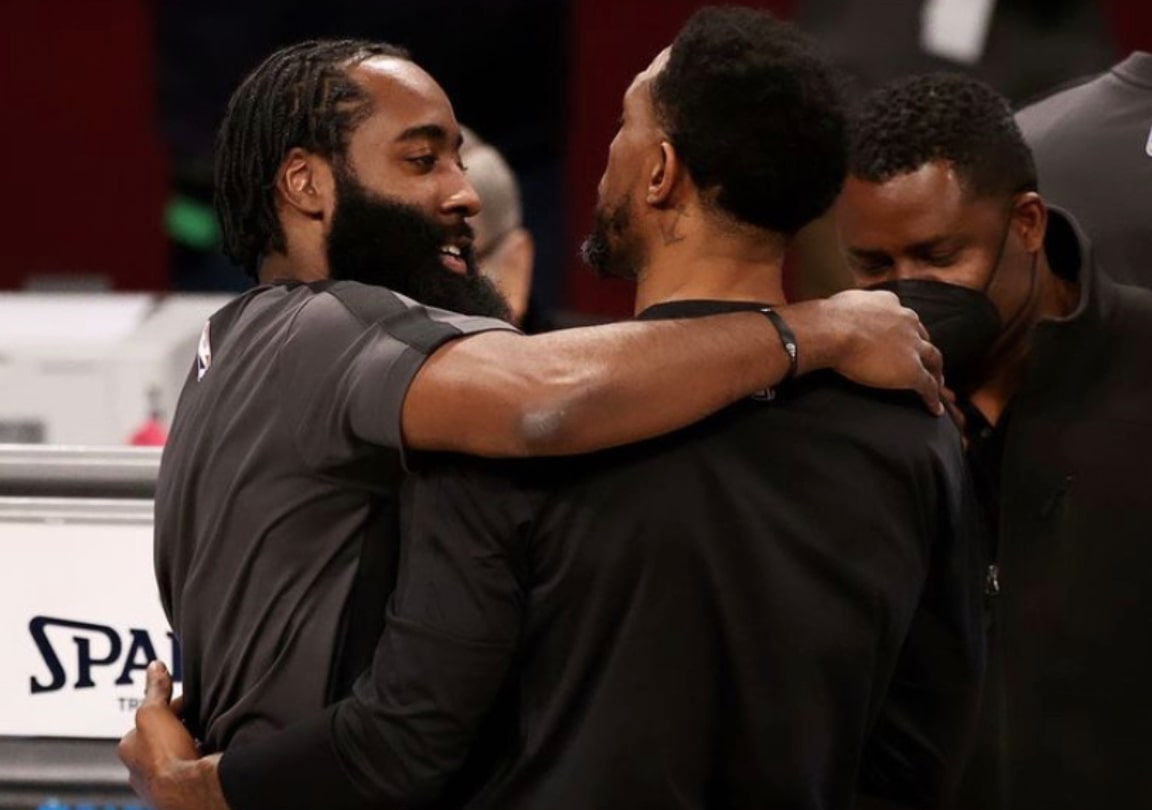 It’s no secret the Miami Heat had interest in disgruntled superstar James Harden before he got shipped to the Brooklyn Nets.

Heat legend Udonis Haslem, who recently speculated about Harden’s potential fit in Miami, showed love to the sharpshooter following the Heat’s loss to the Nets on Saturday. 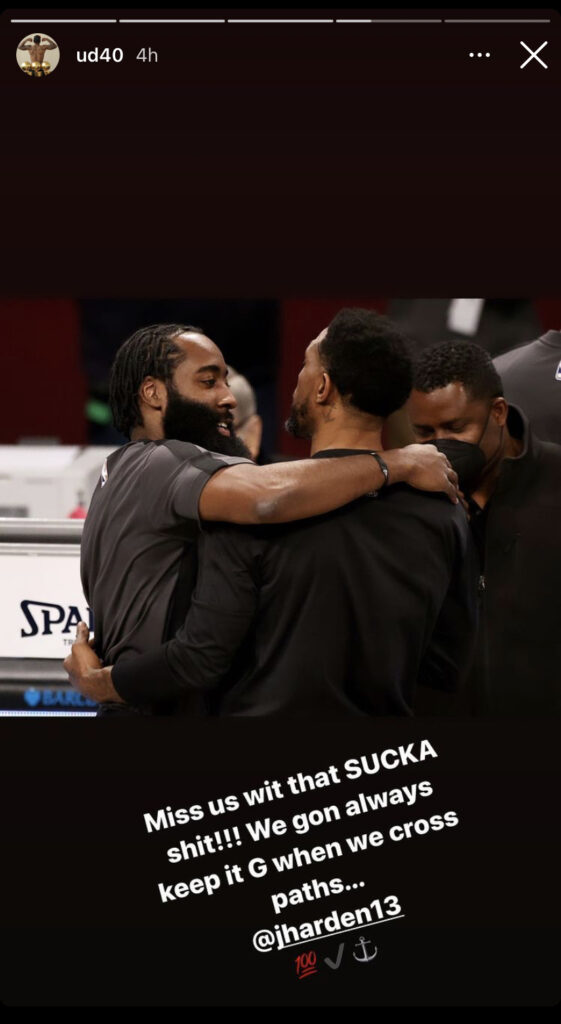 Harden, 31, was recently dealt to the Nets from the Houston Rockets in a massive four-team trade.

Although Harden infamously forced his way out of Houston, he ended up in a situation more conducive to helping him compete for a title. He is partnered with champions Kyrie Irving and Kevin Durant in Brooklyn.

Haslem, 40, isn’t the only Heat figure to publicly show Harden some love. Heat icon Dwyane Wade portrayed plenty of support and encouragement for the 2018 MVP.

The Heat and Nets battle once again on Monday.