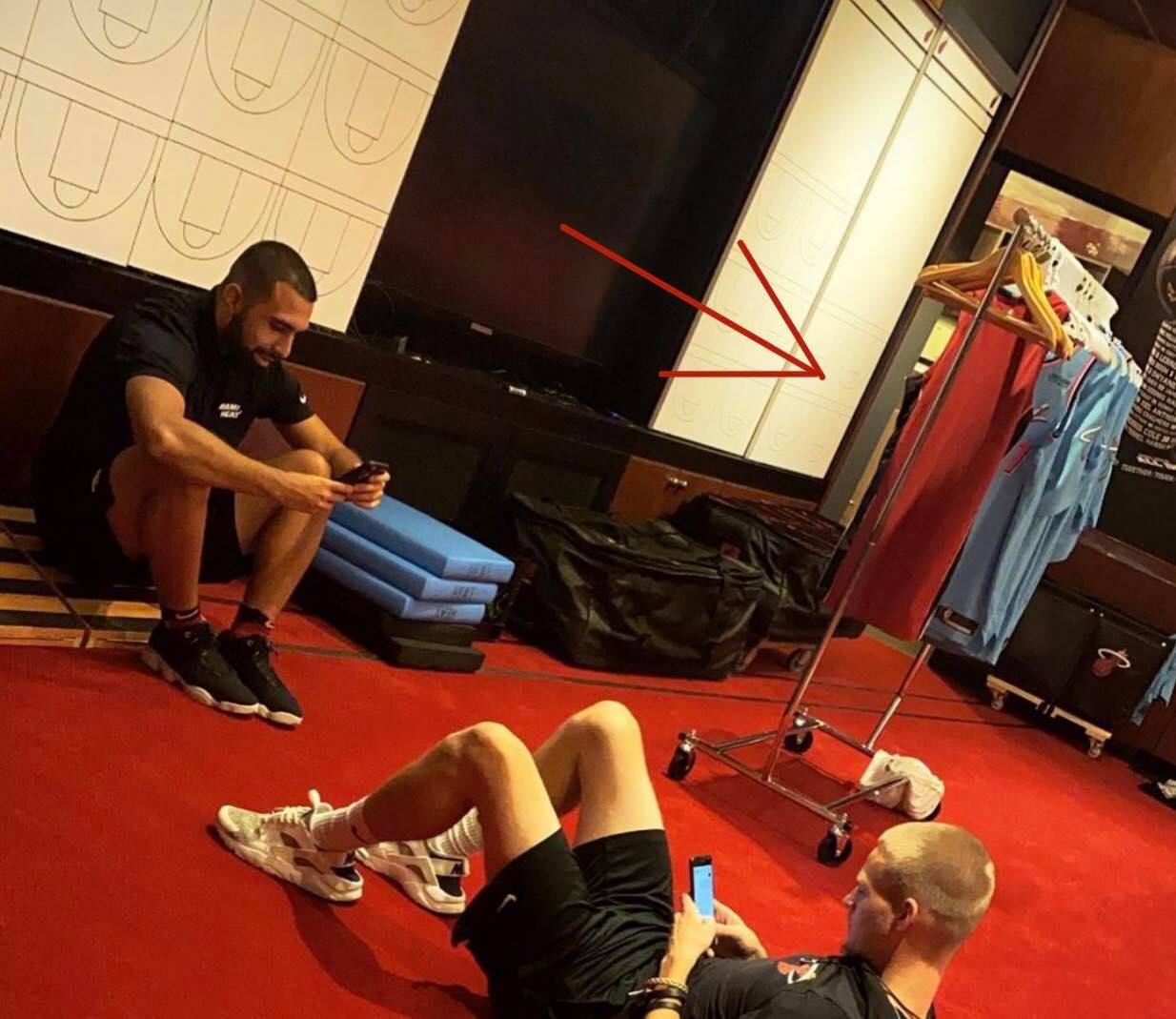 The Miami Heat appear to have a new design for their popular Vice uniforms after a couple of images were leaked via social media on Tuesday.

The Heat’s newest Miami Vice jersey has been leaked ?? pic.twitter.com/TyBLOpVE28

One of the images is exactly the same as the leaked image from July that depicted a jersey with powder blue overtones and pink and white trimmings. The design looks like another home run for the Heat, whose Vice jerseys have proven to be quite popular with fans and players alike.

Heat rookie Tyler Herro also showed a sneak peek of the latest design of the Vice uniform after he posted a picture to Instagram that partially revealed the jerseys.

Last season, Miami’s Vice Nights jersey reportedly made up 24 percent of the NBA’s City Edition jersey sales. However, that was with Heat legend Dwyane Wade still playing for the team.

With the recently retired guard no longer in the league, it will be interesting to see how the fans respond to the new Vice jerseys.

If Herro manages to continue his impressive play into the regular season and star Jimmy Butler lives up to expectations, there may not be too much of a drop in jersey sales for the team.