Did the Newest Miami Heat ‘Vice’ Jersey Just Get Leaked? 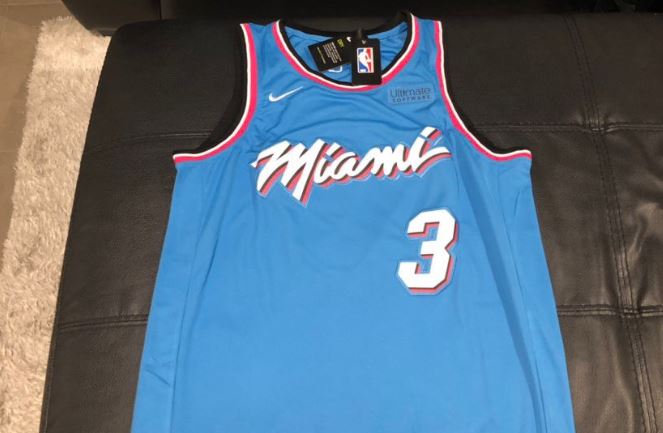 One of the hottest jerseys around the league in recent years has been the Miami Heat’s Vice Nights jerseys.

The team would be wise to continue that trend in the upcoming season, and if the supposed “leaked image” below is to be believed, then the Heat have themselves another winner.

SportsLogos.net’s Chris Creamer thinks it’s the genuine jersey, but until official news from the Heat organization is released, we are left to just speculate and appreciate how beautiful this design would be if it were legit.

You can't tell me these aren't ??? pic.twitter.com/nns6BGQzBF

The Vice Nights jerseys are based on the hit television show “Miami Vice” starring Don Johnson.

Considering how popular the jerseys are, let’s hope that the leaked jersey design is the real thing.