Tyler Herro Gets Workout in at Miami Heat Facility Before Sunrise 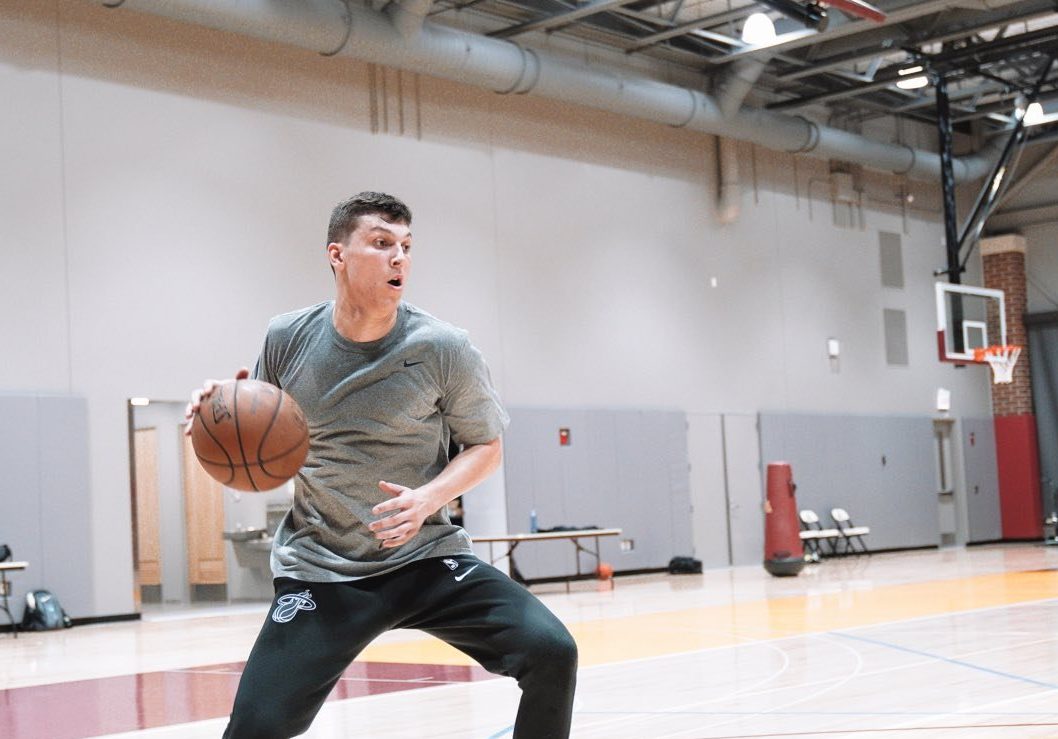 Tyler Herro is training hard to prepare himself for the opening of training camp as well as the 2019-20 regular season.

Today, he followed the example of Jimmy Butler by working out before sunrise.

The rookie guard posted a photo of the Miami Heat’s practice facility on Instagram with the caption “before sun up” to indicate how early he woke up for training. 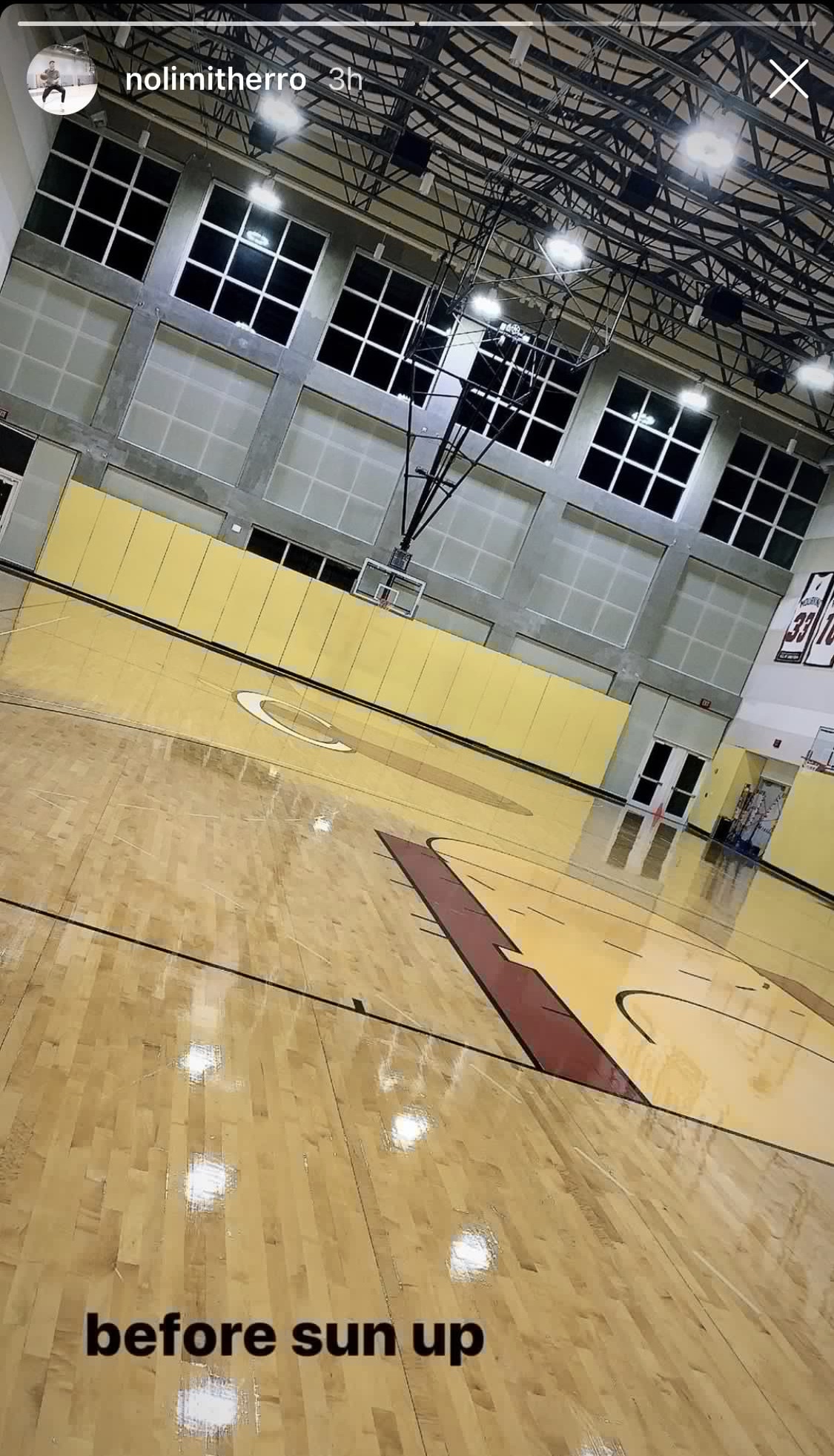 Butler showed up at 4 a.m. for his personal workout recently, a fact he shared on social media as well. He is known as one of the NBA’s hardest working player.

It’s great to see one of the Heat’s young players following Butler’s lead.

Herro and Butler have been seen training together several times this offseason. A few weeks ago, Butler shared a video of their early morning workout at the team’s practice facility. A few days prior, they had also trained together in Chicago.

Not one to lack the confidence it takes to succeed at the pro level, Herro also seems to have the work ethic necessary to become the best player he can be.

Butler’s work ethic appears to have rubbed off on Herro, who could be one of the best rookies this season.