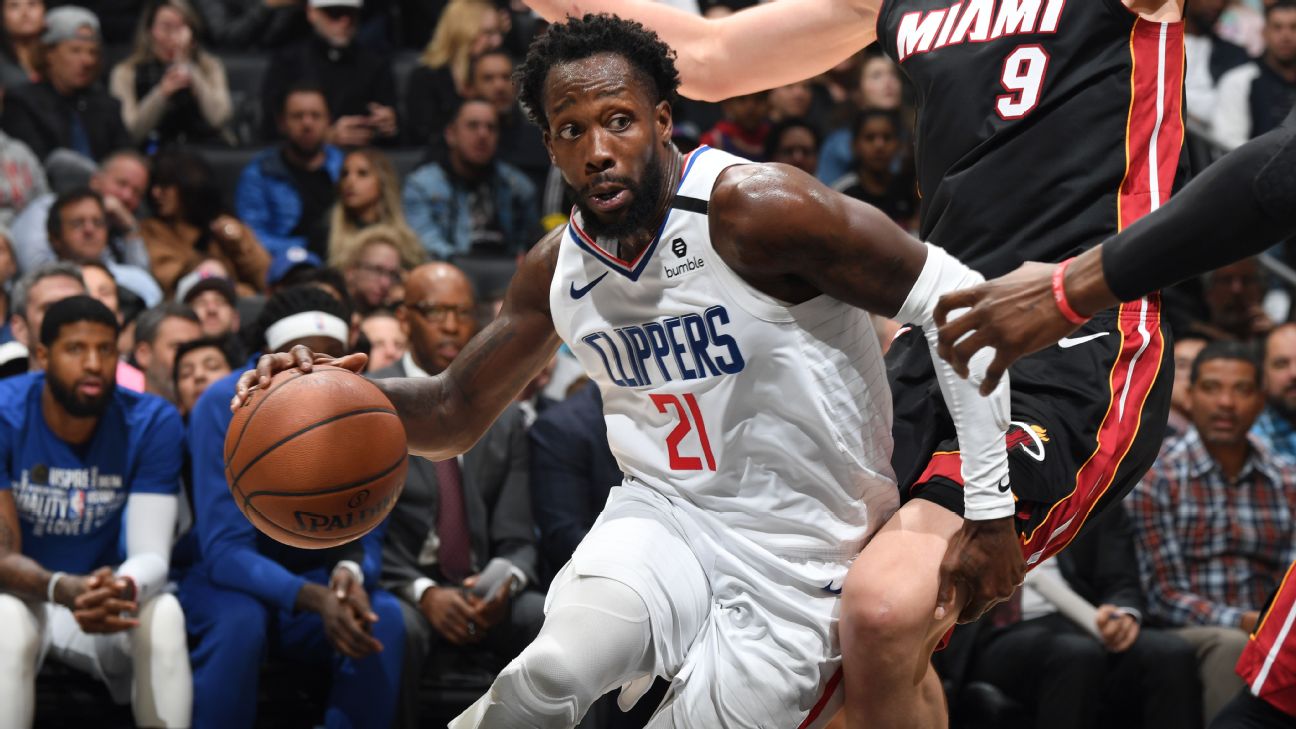 Patrick Beverley talked smack to Jimmy Butler on Twitter after the Los Angeles Clippers defeated the Miami Heat 128-111 on Wednesday.

@JimmyButler talk slick to buddy from the Pacers. Both games against K homie been quiet as a church mouse!!! ??? b gangsta all the time. Goodnight

Beverley, who left the game after he reaggravated a nagging right groin injury, called out Butler for being “quiet as a church mouse” when matched up with Kawhi Leonard in their two meetings this season.

In contrast, Beverley pointed out how Butler talked trash against a “buddy” with the Indiana Pacers, who is more than likely forward T.J. Warren.

Butler and Warren were involved in a verbal and physical altercation during a Jan. 8 game that spilled over to social media afterward. Warren was ejected, but both players were fined by the league after a review.

In Wednesday’s tussle between two of the top teams in the league, Butler recorded 11 points, five rebounds and seven assists. He only played 26 minutes and had to leave the game after straining his right shoulder.

However, the Heat were able to contain Leonard, limiting the two-time NBA Finals MVP to only 14 points on 5-of-13 shooting from the field.

Butler had 20 points, eight rebounds and seven assists during their first meeting of the season on Jan. 24, but the Heat lost the game, 122-117.

Leonard, on the other hand, had a triple-double with 33 points, 10 rebounds and 10 assists.