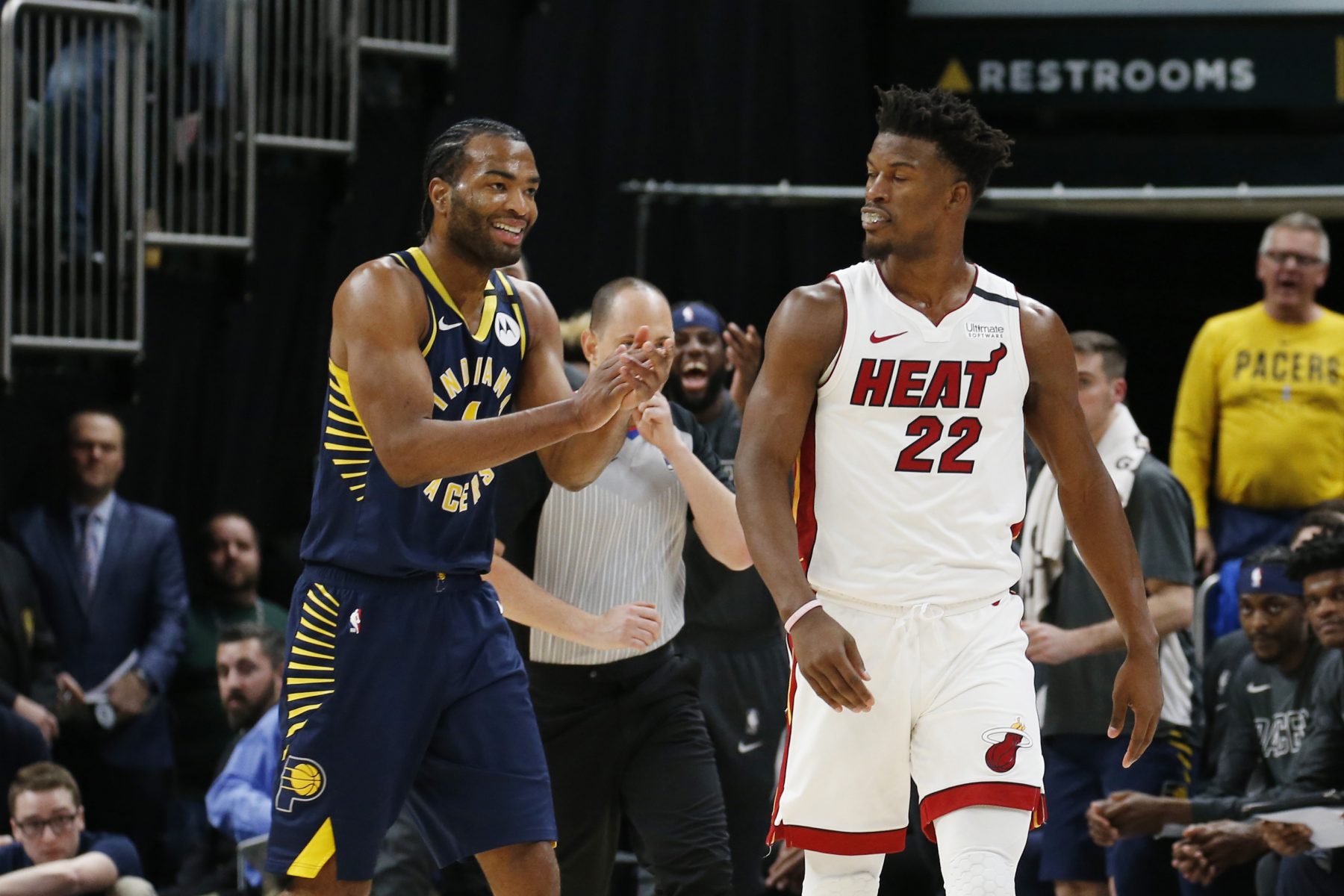 The Miami Heat’s victory over the Indiana Pacers earlier this week set the stage for an altercation between Heat star Jimmy Butler and Pacers forward T.J. Warren.

In the game, both players repeatedly went at each other, with Warren ultimately being ejected from the game for aggressively clapping in Butler’s face.

Now, with the dust finally settling from the incident, the NBA has handed down sizable fines for both players.

Along with the fines, the NBA issued a detailed explanation on its decision.

The NBA’s full explanation of the fines is here … pic.twitter.com/h4bu27M6Dr

It’s interesting to note that while Warren was the only player ejected from the game, Butler faced the heftier fine. The NBA chalked that up to Butler’s ensuing taunt on Instagram.

With the fines handed down, the league and both players will likely put this incident in the past.

However, it will be fascinating to see if any flare ups occur when the two teams face one another later in the season.