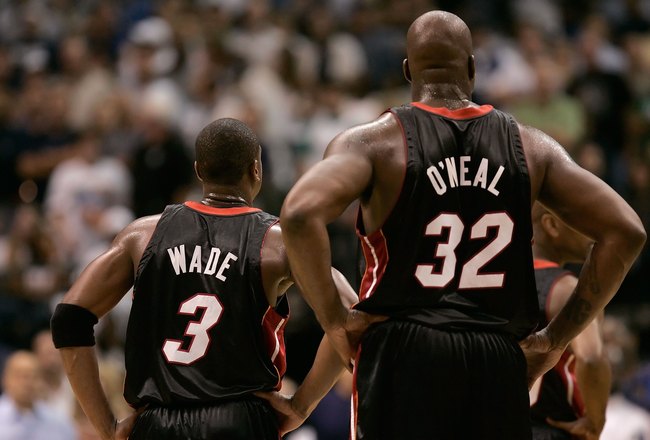 The Miami Heat have had a number of great players during the course of their 27 seasons in the NBA.

Though the Heat are a young franchise by professional sports standards, they have managed to win three NBA titles to go along with five NBA Finals appearances. They have been one of the more successful NBA franchises since Pat Riley took over as head coach in 1995, when they made six straight postseason appearances under the leadership of Alonzo Mourning and Tim Hardaway.

Due to their 2014 Finals appearance, Miami became just the second Eastern Conference franchise to make four consecutive trips to the Finals.

While the Heat have been struggling during the 2014-15 season, that doesn’t mean they’ve had a shortage of great players suit up in the red and black.

Here are the 25 greatest players in franchise history: 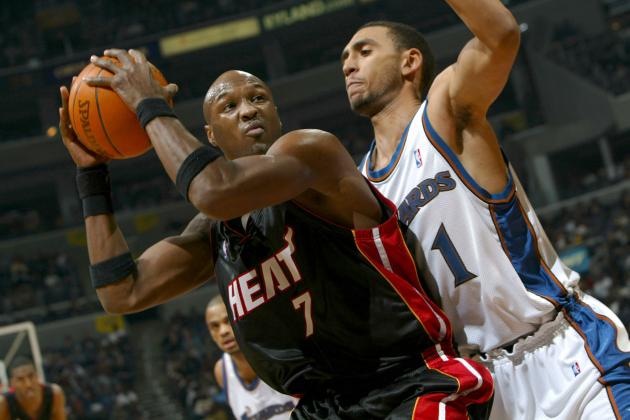 Lamar Odom’s stay was very short-lived in Miami but it was very memorable.

Odom signed with the Heat during the 2003 offseason. The franchise was coming off of two seasons of missing the postseason with Eddie Jones and Brian Grant leading the franchise.

The veteran power forward posted averages of 17.1 points and 9.7 rebounds while leading the Heat to the fourth seed in the playoffs. Miami would defeat the New Orleans Hornets in seven games in the first round before being eliminated by the No. 1 seeded Indiana Pacers in the Eastern Conference Semifinals.

Odom is also a memorable figure in Heat history due to his role in bringing Shaquille O’Neal to South Florida. It was Odom who was the key piece in the trade with the Los Angeles Lakers that brought Shaq to South Beach.