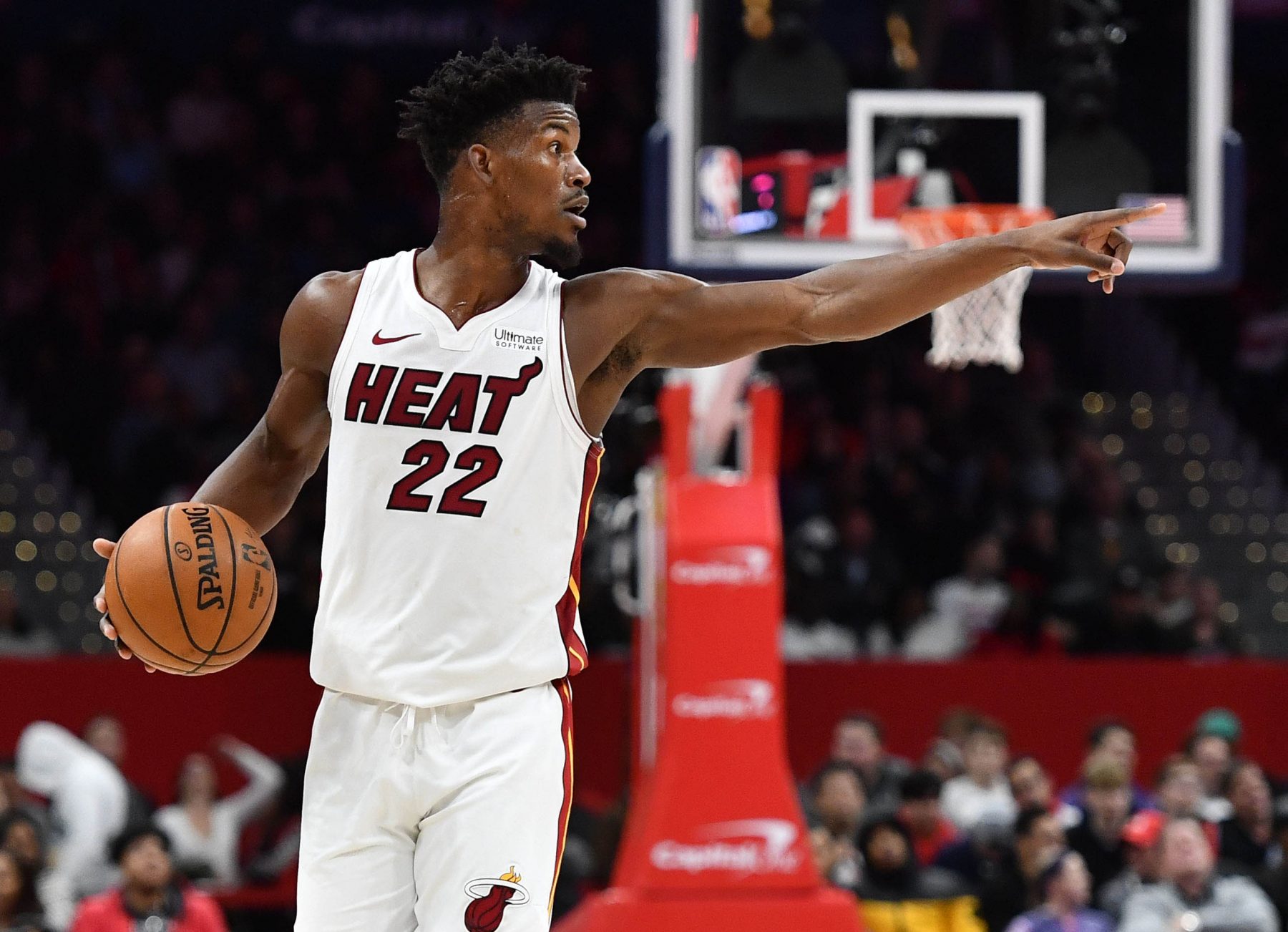 Jimmy Butler is on the cusp of beginning his first playoff run as a member of the Miami Heat, but that’s not keeping him from thinking about great success further down the line.

In fact, Butler recently admitted that he expects the Heat to make good on their plans to add another star player to the roster.

Jimmy Butler expects another star to join him in Miami

"The organization is really good at getting what they want to win a championship. It’s gonna happen."

There is already a lot of talent on the Heat roster, but Heat team president Pat Riley appears determined to acquire another premier player to form one more super team in Miami.

This list is surely fluid, and the Heat will likely consider other options as well.

However, if Butler’s confidence is any indication, there will definitely be another star in South Florida in the near future.