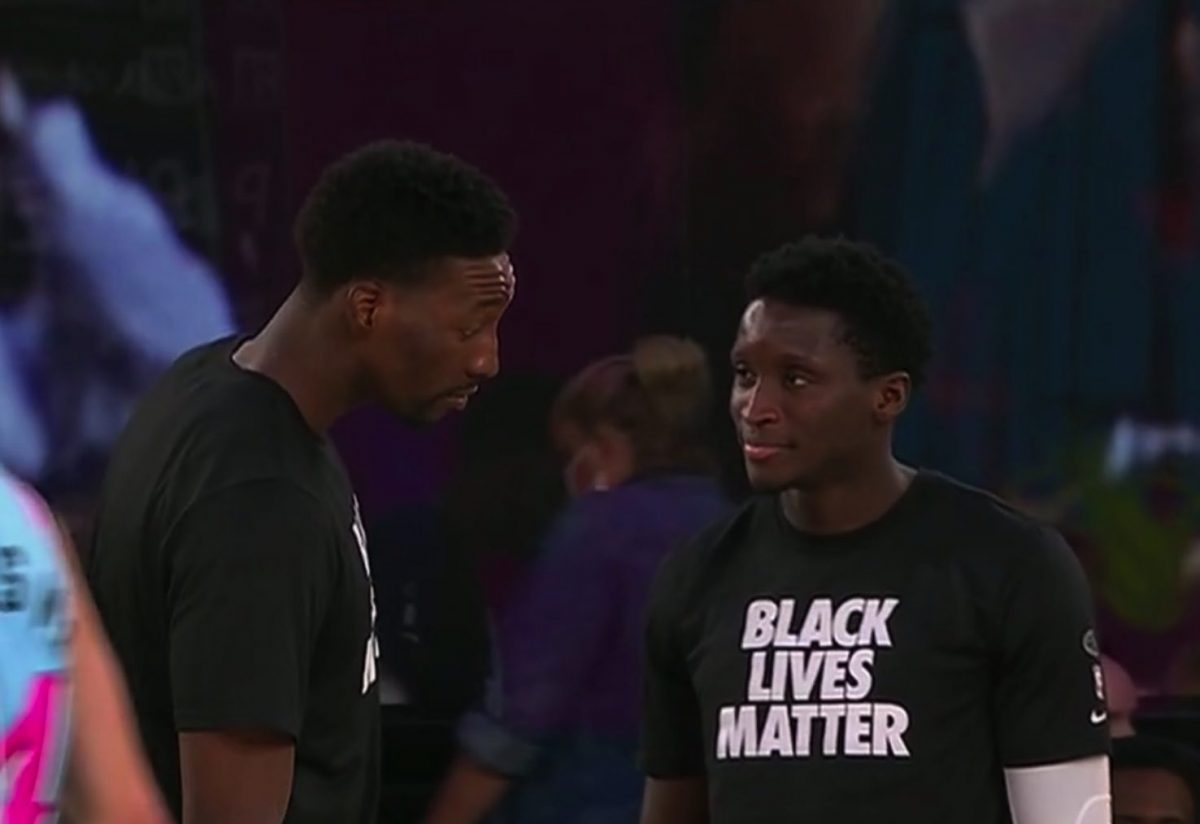 Big man Bam Adebayo took it a step further after the game by shouting out the guard via social media.

Oladipo, 28, is set to become a free agent following the 2020-21 NBA season. In fact, the Heat and Oladipo reportedly have mutual interest in each other.

The guard returned from a ruptured quadriceps tendon injury in January. He is averaging 14.4 points, 3.8 boards and 2.8 assists per game this season.

On Monday, Oladipo got a great feel for the Heat’s winning potential. The Heat clobbered the Pacers by a score of 114-92.

Both teams are right beside each another in the standings. The Heat hold the No. 4 spot in the Eastern Conference, while the Pacers hold the No. 5 seed.

The Heat and Pacers meet again on Friday in the NBA bubble in Orlando, Fla.