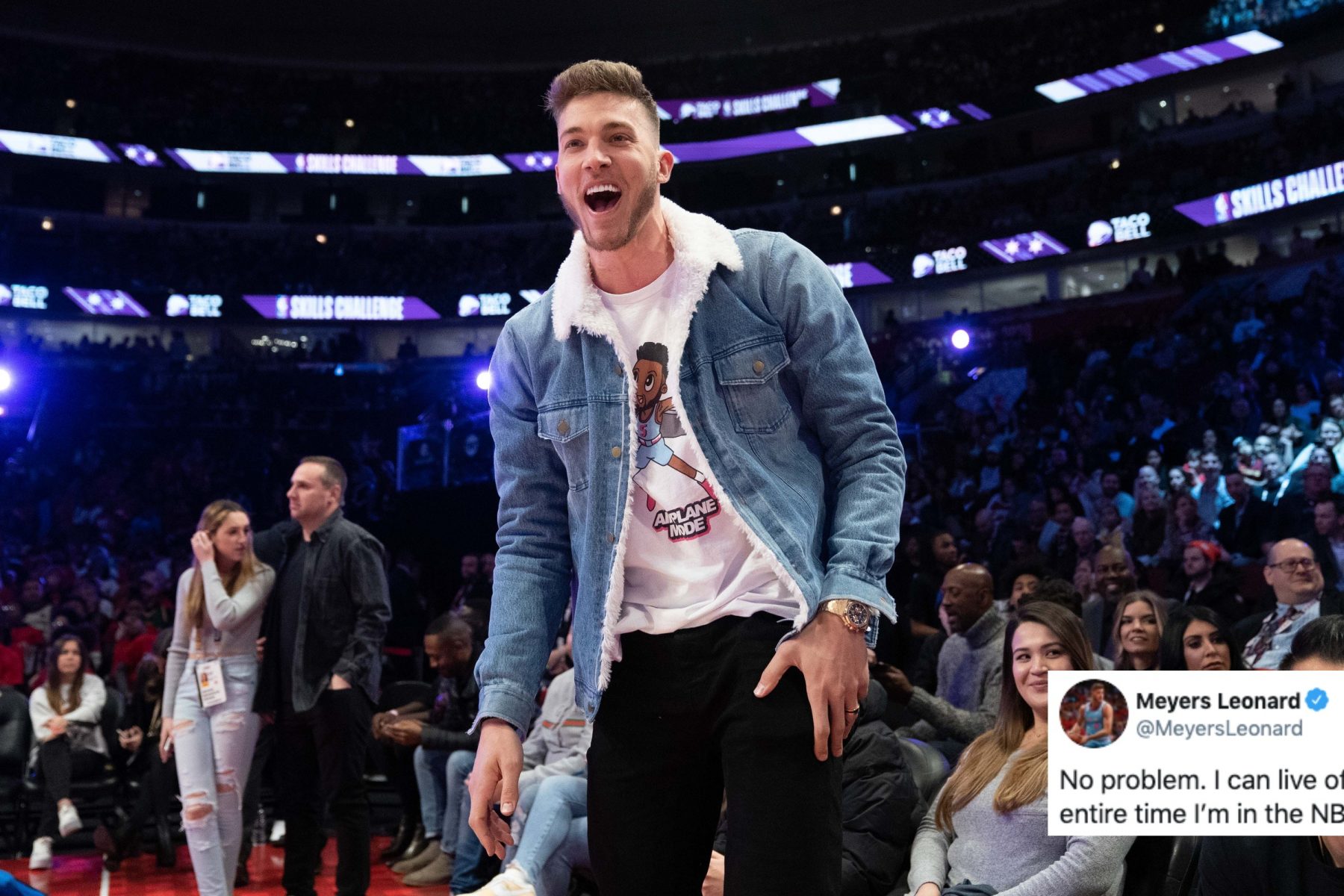 NBA players shared pictures of some subpar meals they received on Tuesday in the NBA’s bubble environment.

Luckily, Miami Heat center Meyers Leonard isn’t too worried about the food choices in the bubble. He has his own snacks to munch on.

No problem. I can live off of @Level_Foods protein bars the entire time I’m in the NBA Bubble. 🤝🔨 https://t.co/xFnDfHWuhp

Leonard, 28, is one of the founders of Level Foods, a company centered on serving healthy and nutritious snacks.

The big man will need all the nutrition that he can get to have a productive remainder of the season. He is posting 6.1 points and 5.1 boards per game this season.

Although Leonard’s statistical production hasn’t been amazing, his all-around presence has elevated his team in several areas. In fact, the Heat are interested in re-signing the 7-footer despite the fact that he missed multiple games due to an ankle injury this season.

In addition, Leonard has become a fan favorite in Miami. He has been active in the community and vocal in the fight against racial inequality. Leonard will have a strong social justice message on the back of his jersey when the season resumes.

The Heat are the No. 4 seed in the Eastern Conference. They are focused on winning a title this season. As a matter of fact, Leonard believes the Heat have a “leg up” on the rest of the association.