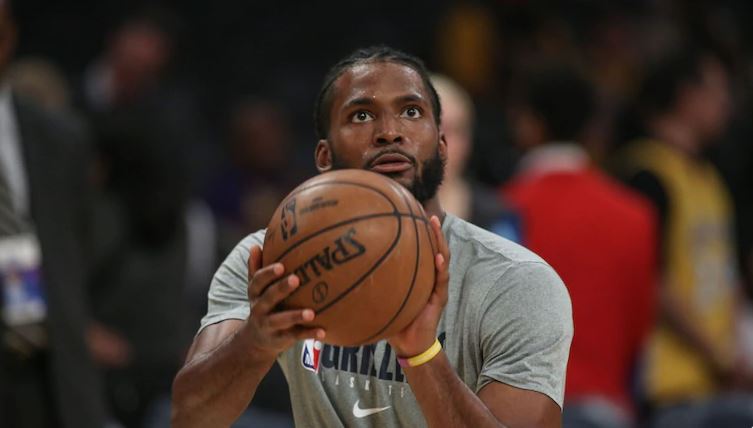 As the title suggests, the song was primarily about how Wade scored Gordons’ final dunk in the NBA’s Slam Dunk Contest back in February.

In a surprising development to the story, former Heat forward Justise Winslow took to social media on Monday to indicate that he has some information that could have been very helpful to Gordon as he was writing his diss track.

they shoulda let me write the diss track. I got all the dirt on bro. And I know how to get in his head

Given the relationship that Winslow and Wade enjoyed while playing together for Miami, chances are good that the post is more of a joke than anything else.

In fact, earlier this year, Winslow offered his opinion that Wade is the greatest NBA player of all time.

Winslow and Wade played together for parts of three NBA seasons, and Wade served as a major mentor for the young forward during that time.

Hopefully, Winslow’s tweet is nothing more than a joke. If he does start to speak ill of the Heat legend, chances are good that the Miami fan base will turn on the former player in a flash.

Just as Wade responded to Gordon’s diss track, it’ll be fascinating to see if he responds to his former teammate’s veiled threat.