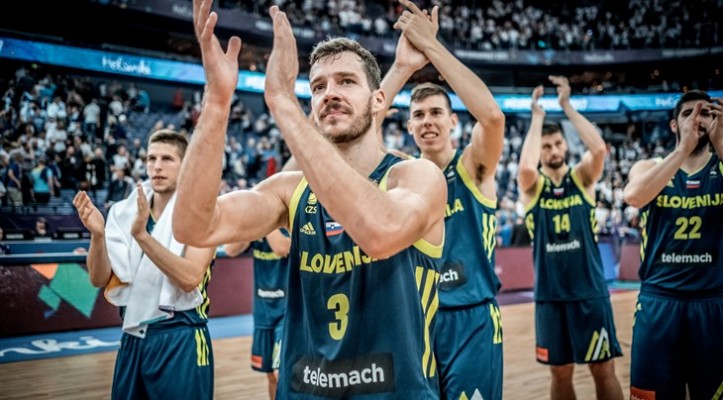 Miami Heat starting point guard Goran Dragic is currently destroying the competition for his home country of Slovenia in the FIBA EuroBasket 2017.

After moving his team past both Poland and Finland as the leading scorer, Dragic put on his best performance yet, as he dropped 54 points, eight assists, and five steals in 45 minutes of action.

At 31 years of age, it doesn’t look like The Dragon is slowing down anytime soon.

That bodes well for a Heat team looking to double down on its roster from last season, a roster that went 30-11 in the second half of last season and nearly made the playoffs, finishing as the ninth seed.
[xyz-ihs snippet=”Responsive-ImagenText”]