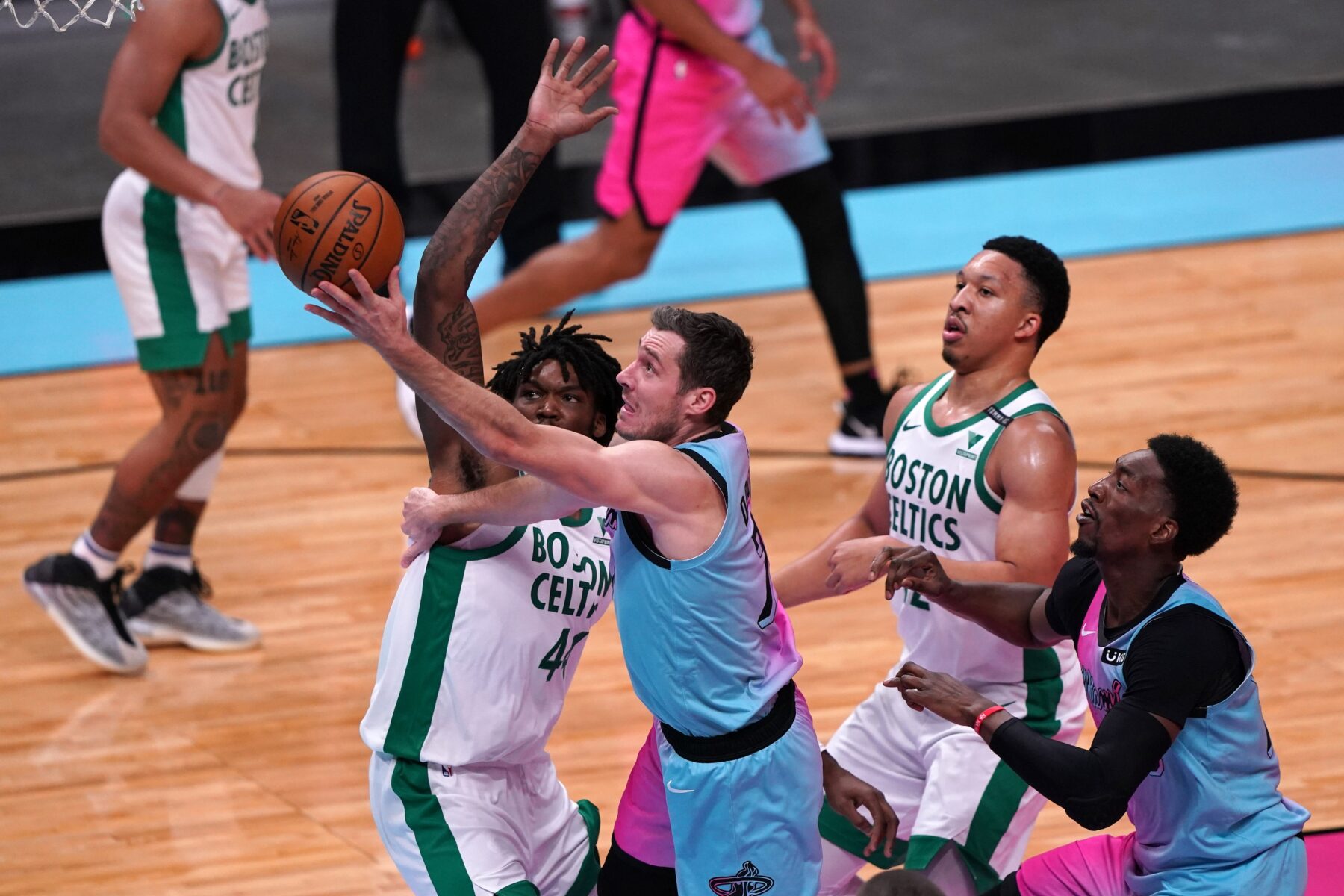 Last season, the Miami Heat forged an unexpected Cinderella run that took them all the way to Game 6 of the NBA Finals.

As a result, guard Goran Dragic feels that this season the rest of the NBA is coming after the Heat.

Dragic, with Miami off to a 3-4 start and now going on the road for Wizards, Celtics and then 76ers twice: "We have a target on our backs. We have to demonstrate it [last year's run was] not a fluke. I still believe we're a really good team. We just need to get our rhythm back."

Coming into the 2019-20 season, not many people outside of South Florida expected much of the Heat. The most that seemed to be reasonably expected of them at the time was that they would sneak into the playoffs.

Instead, they finished fifth in the Eastern Conference, then they upset the heavily favored Milwaukee Bucks, who had the best record in the league, in the second round of the playoffs.

Miami then toppled the Boston Celtics in the Eastern Conference Finals before putting up a decent fight against the eventual champion Los Angeles Lakers.

In the early going of the 2020-21 campaign, several players are struggling to play at the level they played at last year.

Overall, the team is struggling mightily at the offensive end, especially when it comes to 3-point shooting, which was a major strength last season.

FeaturedGoran Dragicmiami heatNews Ticker
← Previous Story Bam Adebayo pleads for Miami Heat to fix things before it’s too late: ‘We need to fix this situation right now’
Next Story → Tyler Herro not worried about his shooting slump: ‘I have one of the purest shots in the whole entire world’