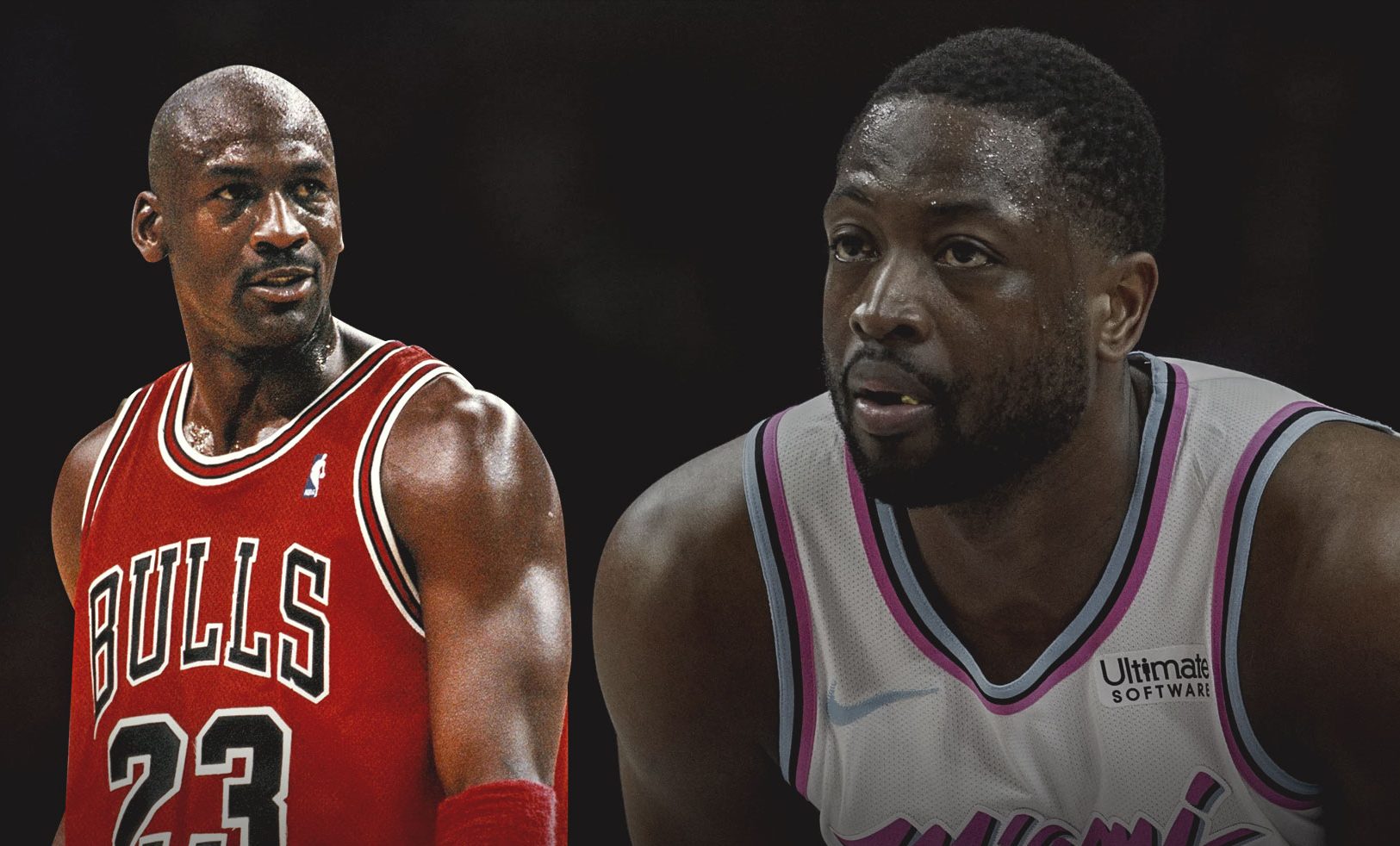 In fact, Wade is often mentioned with Jordan and Kobe Bryant when talking about the best shooting guards in the history of the game.

“I realized he had an attitude to win and conquer,” he said. Every time he got the ball, he went to the hole… There were a couple of games where he had some crazy moves and took off, and I knew he could jump, but it was almost Jordan-esque the way he got up so quick and dunked it.”

Wade followed in Jordan’s footsteps on the court by becoming a dominant force in the backcourt and playing a major role in multiple championships.

Now, he’s following in his footsteps off the court. Last week, Wade made news by becoming a part owner of the Utah Jazz. Of course, Jordan is the majority owner of the Charlotte Hornets.

While most Heat fans would readily admit that they would have rather seen Wade join the ownership group in Miami, there is no doubt that it is still great to see Wade impacting the game even though his playing days are over.