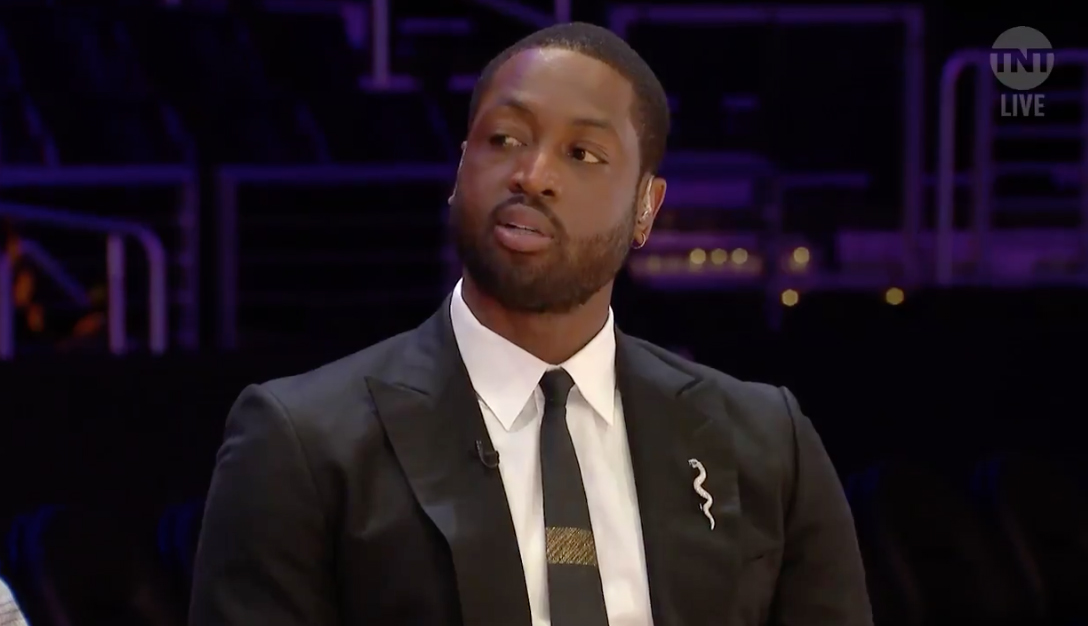 On Friday night, Miami Heat legend Dwyane Wade sent the internet ablaze when he sent out a tweet that some thought indicated that he was angling for a front office job with the Chicago Bulls.

However, that speculation didn’t last long. Shortly after the original tweet, Wade responded to speculation that he was interested in the position.

No No Not Me. I really know someone haha https://t.co/BTJnoaeOuG

His response seems to make it quite likely that Wade is actually referring to Heat vice president of basketball operations Adam Simon. Simon is reportedly in the running for the job already.

In fact, Simon probably has a pretty good job of landing the job. According to a report, the Bulls are looking to mirror the Heat when it comes to their front office and team culture.

As for Wade, few people know about Heat culture better than the three-time champ. Whether the person he has in mind is Simon or someone else, the Bulls would be wise to try to find out who it is.

With a small portion of the mystery candidate Wade is referring to cleared up, surely fans will try to whittle down the realistic options even further.